Amad Diallo has been unable to break into Manchester United's first team since his €22 million transfer in 2020. Although his skill with the ball is undeniable, an injury, the signing of Sancho, and a managerial change did not help him, and he needed to go out on loan, which he did in January. 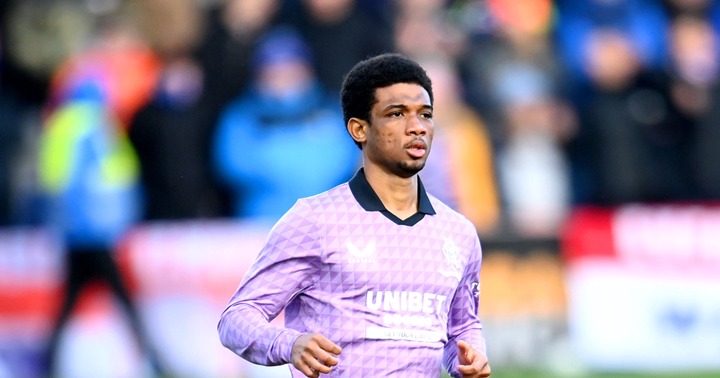 Rangers signed him on loan, and he scored his first goal in the Scottish league just minutes after making his debut. According to reports from Old Trafford, Amad is highly regarded. There is a widespread belief that he will become a star for Manchester United in the coming years.

The Quest For The PL Top Four

Manchester United's goals for the rest of the season include winning the Champions League and finishing in the top four of the Premier League. In line with their league top four pursuit, Dimitar Berbatov has hinted at what Manchester United must do to beat Tottenham Hotspur, West Ham United, and Arsenal to it. 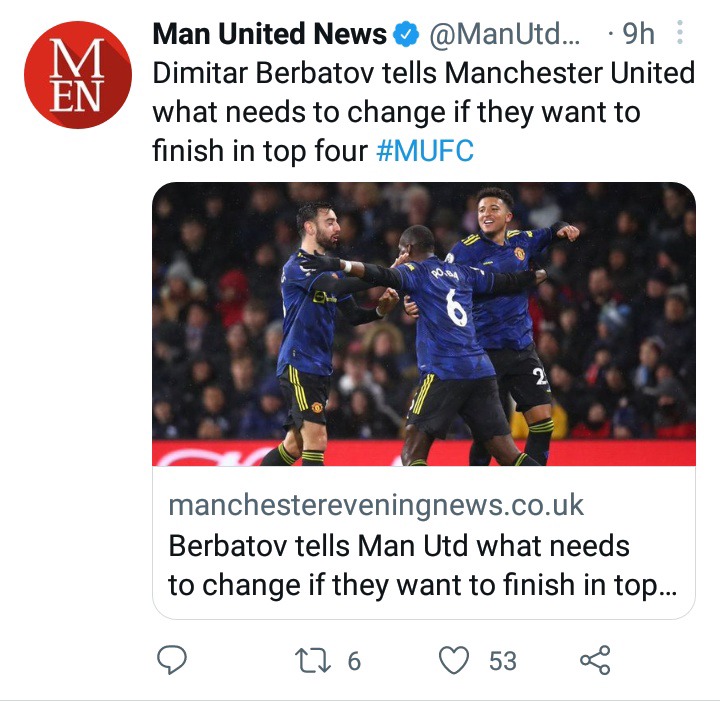 "If you don't win games against bottom of the table teams, then success becomes a struggle," Berbatov told Betfair.

"Manchester United's game against Burnley was a must-win and they failed. It doesn't matter how, you just need to get the three points in these games."

Manchester United have been struggling in front of goal for some time. Many believed that signing Ronaldo, who is well-known for his goal-scoring proclivity, would solve United's goal-scoring woes, but that hasn't happened. In the last two games, against Middleborough and Burnley, the team could have easily won by capitalizing on open opportunities. 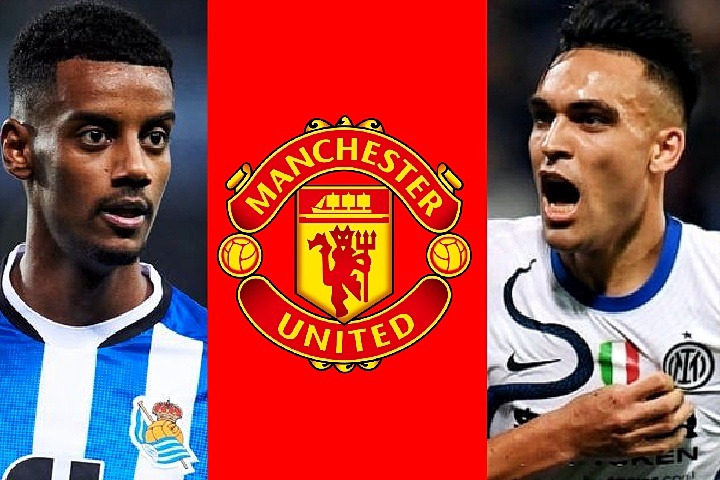 According to rumors, Manchester United will not only try to sign a midfielder this summer, but they will also try to sign a reliable striker. United's striker wishlist includes Inter Milan's Lautaro Martinez, Real Sociedad's Isak, and Bayer Leverkusen's Patrick Schik.