By Writer (self media writer) | 3 days ago 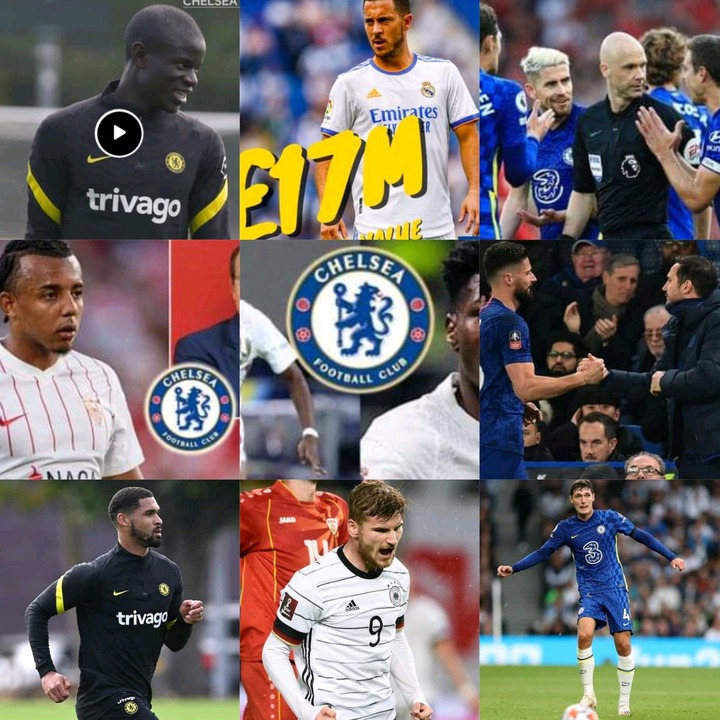 Chelsea football club is currently led by Thomas Tuchel, who is transforming blunt players to another level that neither opponent would want to face. Chelsea are currently first in the English Premier League with sixteen points, two points ahead of third and one point behind second-placed football club Liverpool. Chelsea have been doing very well lately with recent trophies being the UEFA Champions League and UEFA Super Cup trophies and now they are targeting the World Clubs Trophy whose date and location have not yet been announced. 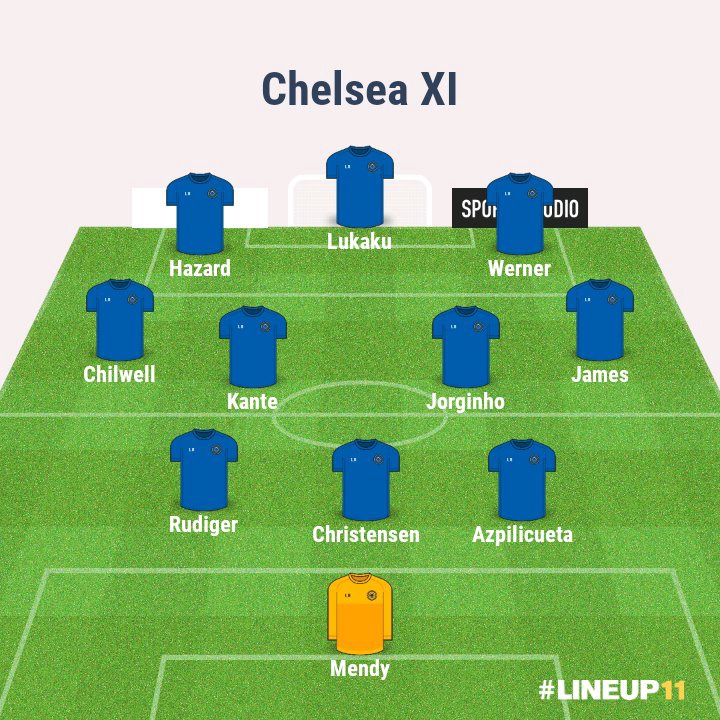 However, the blues are still strengthening their workforce for better or better than before. Chelsea are now targeting another former player who is currently one of the best players in Europe. Eden Hazard was a Chelsea winger known for his skills and talents with Chelsea football club. Liverpool and Manchester United fans will tell you who the danger is and they wouldn't want Chelsea to leave him again. He currently plays for Real Madrid, where he was able to win many trophies, as well as the Belgian national team. 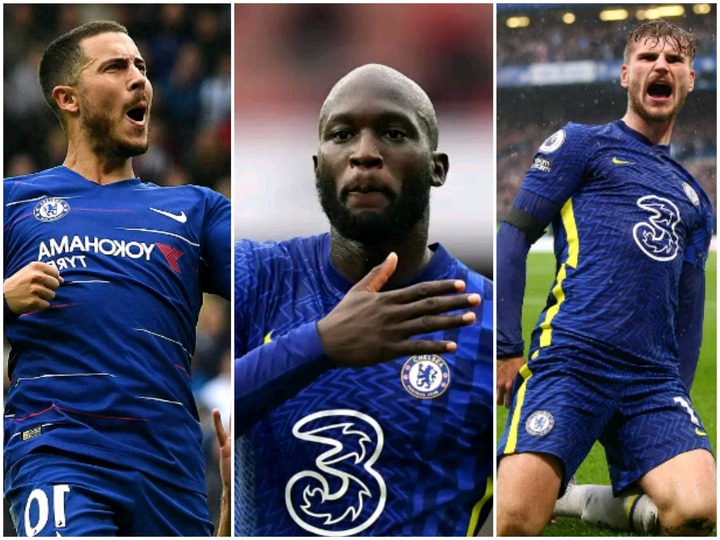 However, some Chelsea fans don't seem to embrace the proposed move, thinking the team has enough dribblers that some of them don't have enough time to play. Their comments are as below with the majority opposing the linked transfer. Hazard's return should make him a legend at Chelsea football club, as he has done a number of things that also deserve the club's credit and esteem.