Here is the team that might compete the English premier title with Manchester City. 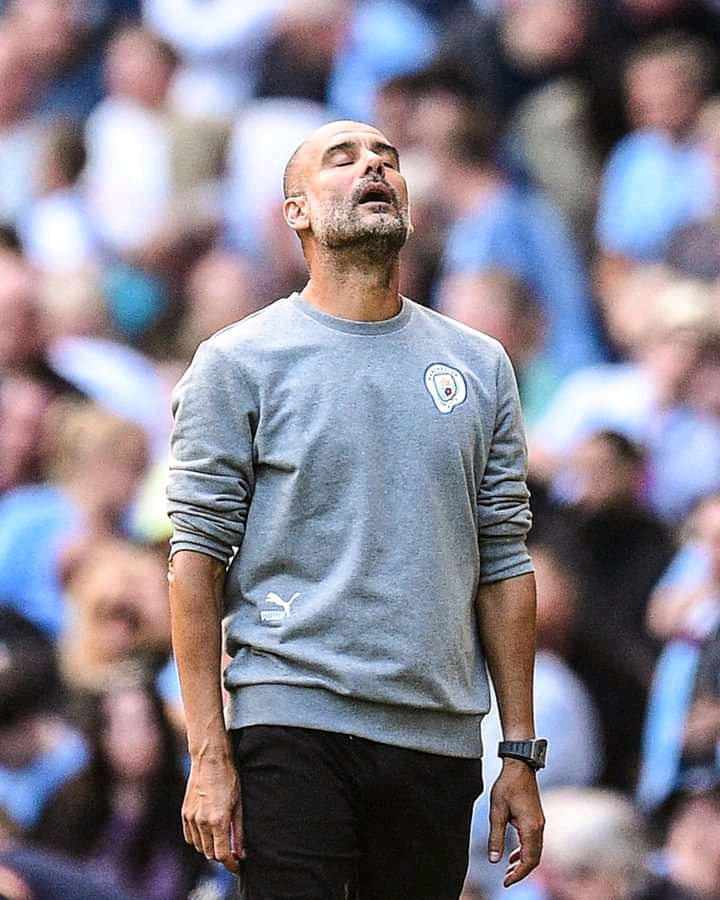 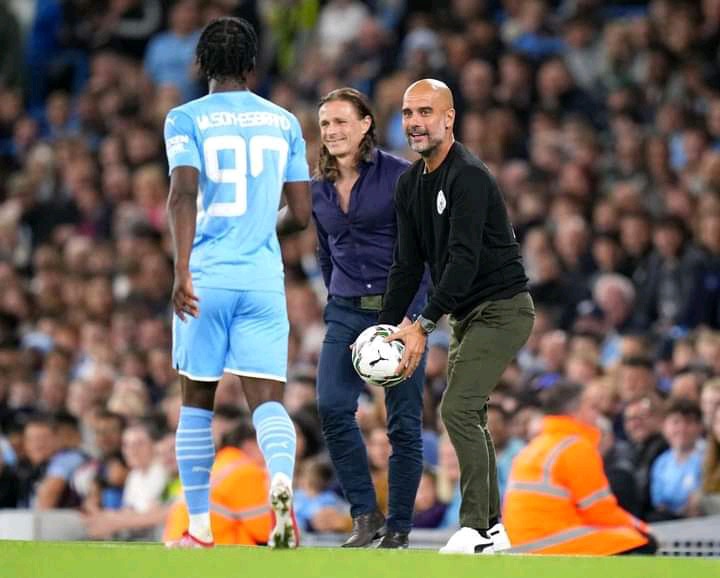 According to Fabrizio Romano, Guadiola has opened up about the team that gives him a hard time, to defend the premier league title. The 50 years old Manchester City tactical Master admitted that the London side Chelsea, is one of the best teams in the English premier having the best players, who can turned a round and make something profitable. 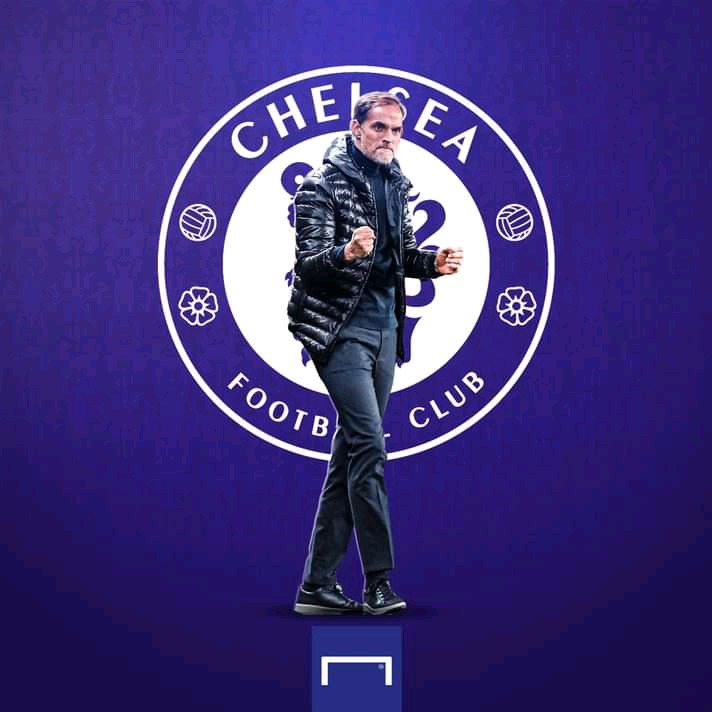 According to Guadiola, Chelsea under the Germany international Thomas Tuchel has proven to be strong, after winning three out of the four premier matches since the start of the league. Thomas Tuchel has won against Manchester City three times, including the UEFA Champions league finals. 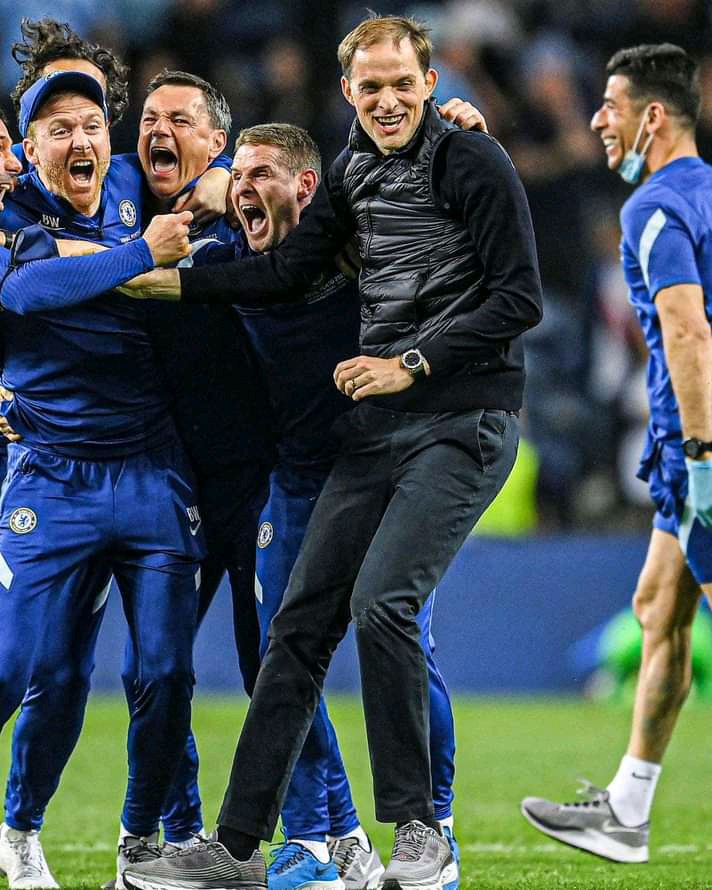 Chelsea and Manchester city will be meeting during the weekend, on an early kick off of the English premier league.

Five Must Win Matches To Place on and Make Cash