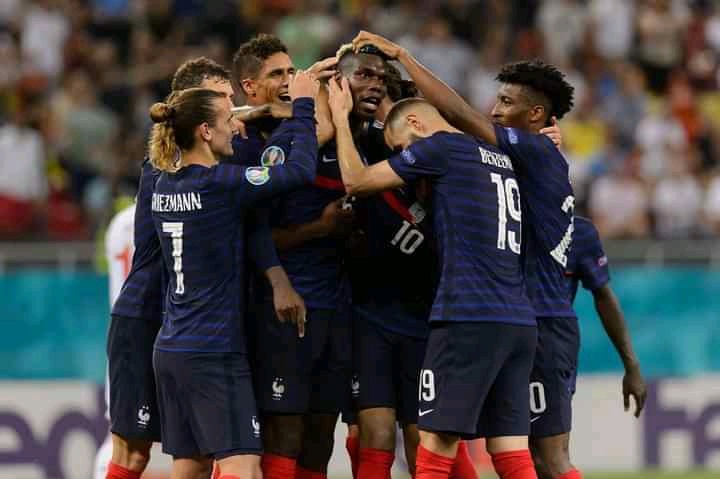 The Euro tournaments were finalised yesternight as Italy faced England. The Three Lions were unlucky to lose the final infront of over fifty thousand fans at their home ground. England opened the scoring with a thunderous shot from Manchester United's Luke Shaw few minutes after the start of the game.

Gareth Southgate's boys managed to hold on to the lead until the sixty seventh minute whereby Leonardo Bonucci equalized. The match ended in a one-goal draw forcing the winner to be decided through penalties. Italy won in the penalties. The Euro team of the tournament has officially been released. 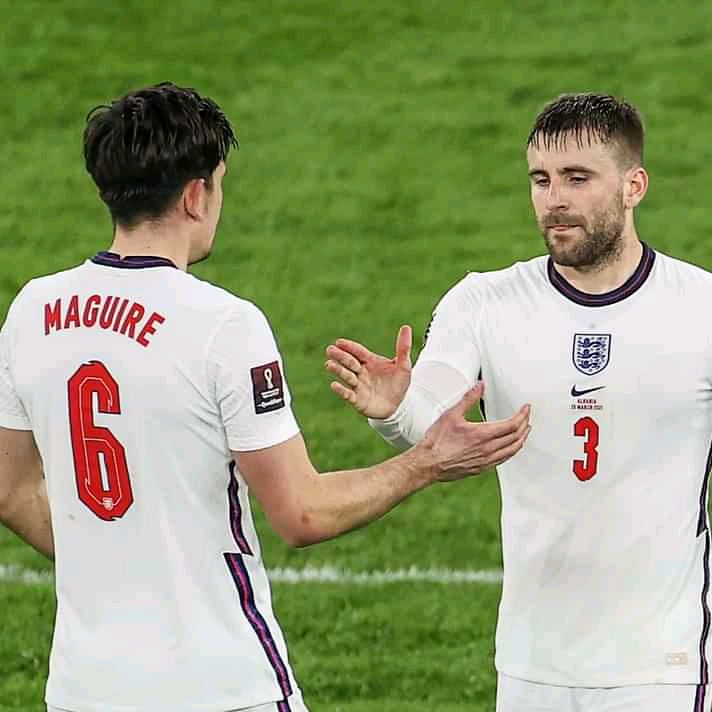 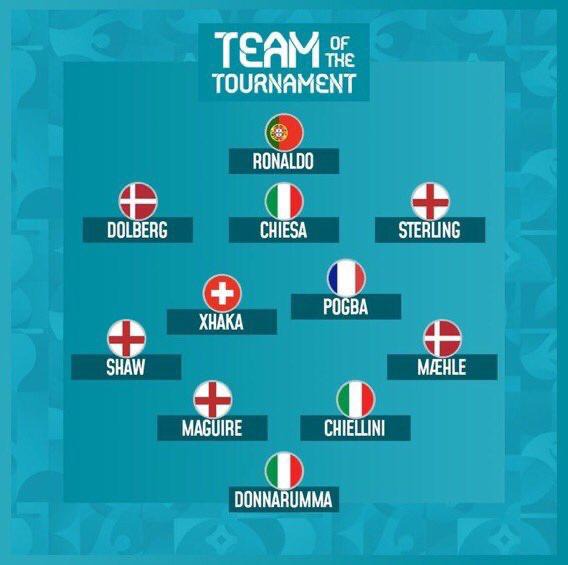