Chelsea had already spent more than £200m last summer, when Frank Lampard was in charge. Despite heavy spending still Lampard, wouldn't compliment the same on the pitch. To really utilise the quality he has at his disposal. 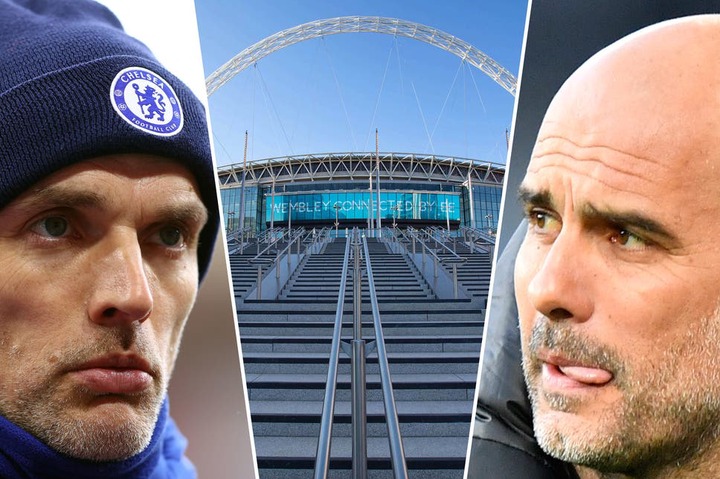 The blues hierarchy would go on to change the manager. After poor performances and results proving too hard to come by. Failure to offer a serious challenge in the premier league. As to prove worthy of being crowned champions. 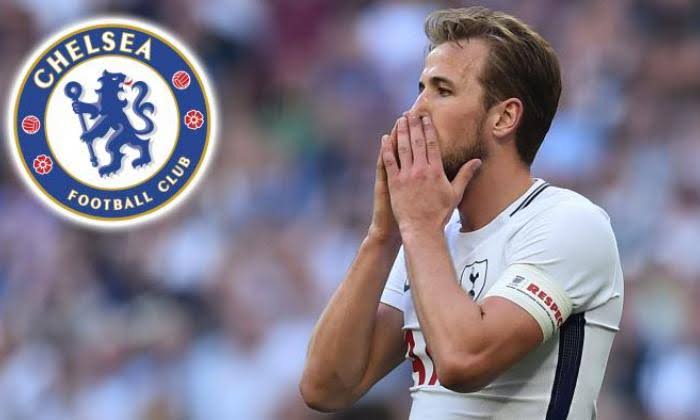 With less financial to spend on, for Tuchel after last summer heavy spending. Chelsea would require Tuchel, to make sales before buying another player. However the blues have now been reported to be interested. In signing Manchester United target Varane from Real Madrid. 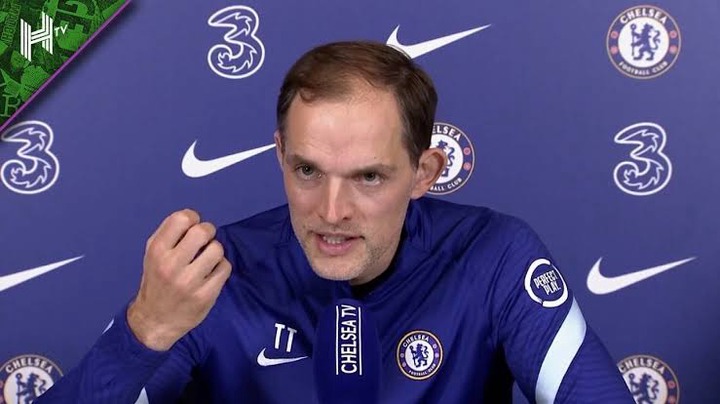 The Frenchman is reportedly been interested to leave the Barnebau Stadium. In what is expected to be a mass exodus as so is Ramos. However with his contract still with one year left to expire. The Madrid based club is willing, to listen to offers as per now before next season. 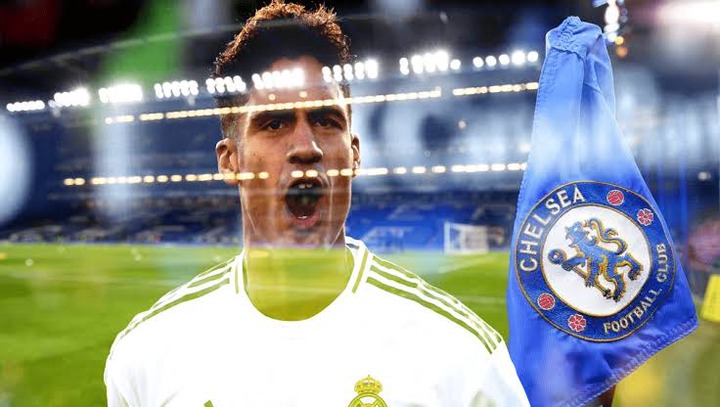 Which has gained interest from now both Manchester United and Chelsea respectively. As per Goal.com, through Christian Falk. The blues have decided to give the red side of Manchester. A run for there money in pursuit for the France defender Varane. Who is valued at £60m.

Tokyo Olympics: Why It’s Hard for Japan to Cancel the Games

Tension In Kisii Ahead Of Tuesday By-Elections See Details

What happens if Leicester and Liverpool Finish with The Same Number of Points and Goal Difference?