By EuropeanSoccerBullettings (self media writer) | 7 days ago 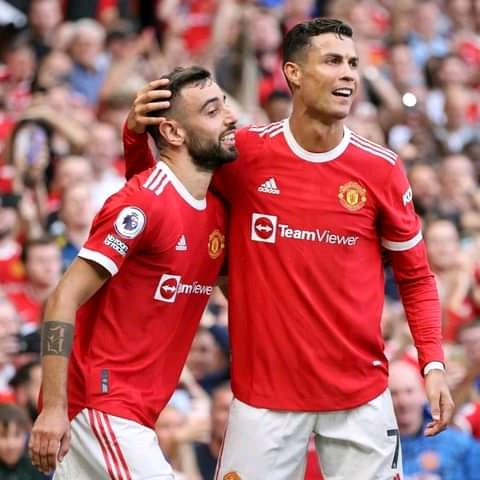 1: Ronaldo Strong Message After Winning the Premier League Player of the Month

Manchester United Forward Cristiano Ronaldo finally broke silence after winning the Premier League Player of the Month September Award after scoring 3 goals in 3 appearances. Cristiano Ronaldo Strong message stated that he is proud to be elected player of the month among so many great players in the Premier Leaugue and thanked all teammates at Man United as he urged them to work hard amd results will come. Ronaldo equaled Wayne Rooney record of winning the Premier League player of the month 5 times including in November 2006, December 2006, January 2008, March 2008 and September 2021. 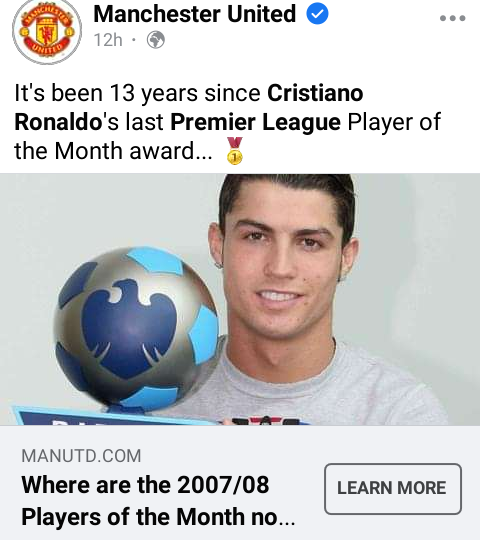 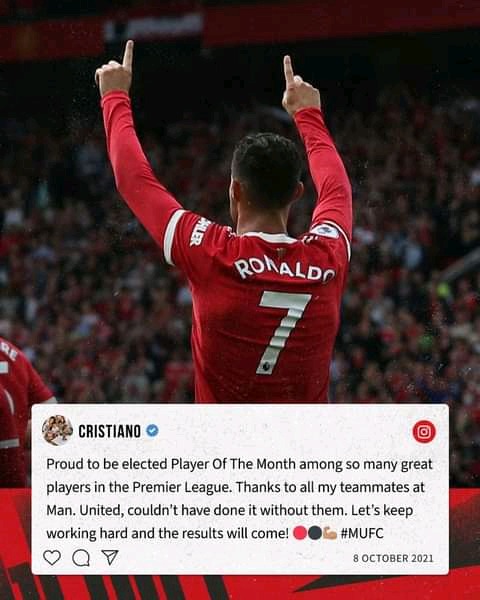 Manchester United duo Cristiano Ronaldo and Bruno Fernandes have been nominated for the Ballon D'Or 2021 after their excellent perfprmances in 2020/21 season. Bruno Fernandes racked over 25 goals for Manchester Uited while Juventus scored over 35 goals for Juventus last season in all competitions before joining Man United. Manchester United youngster Mason Greenwood has been nominated for 2021 Kopa Trophy after enjoying a strong year at Old Trafford. Greenwood will battle it out with Bukayo Saka of Arsenal, Jude Bellingham of Borussia Dortmund and Phil Foden of Man City for the Kopa Trophy award. 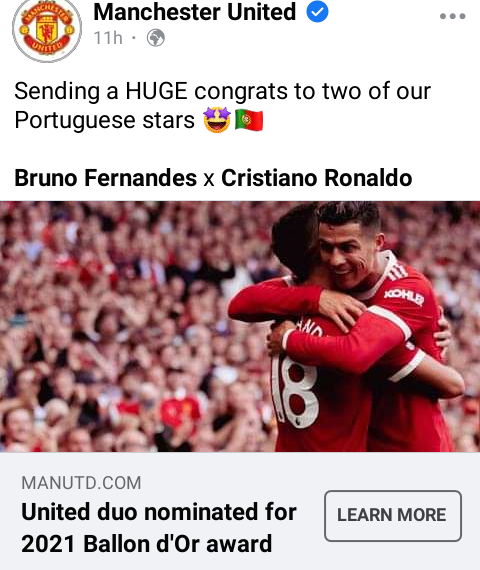 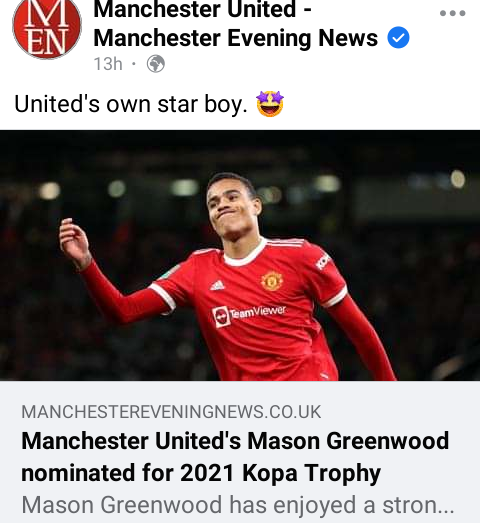 Manchester United stars Jesse Lingard and Luke Shaw have send a strong message to team mate Jadon Sancho after his slow start of life at Old Trafford. Jadon Sancho is yet to score any goal or produce any assist for Manchester United in all competitions after 7 appearances. Sancho has been backed to turn things around and come good at Old Trafford by Jesse Lingard and Luke Shaw, who are confident he will shine after the international break. 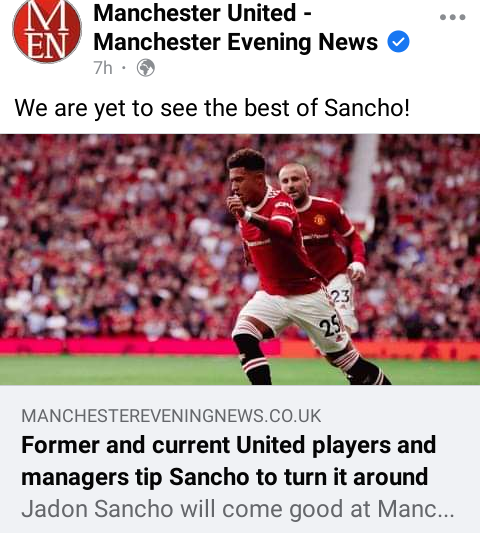 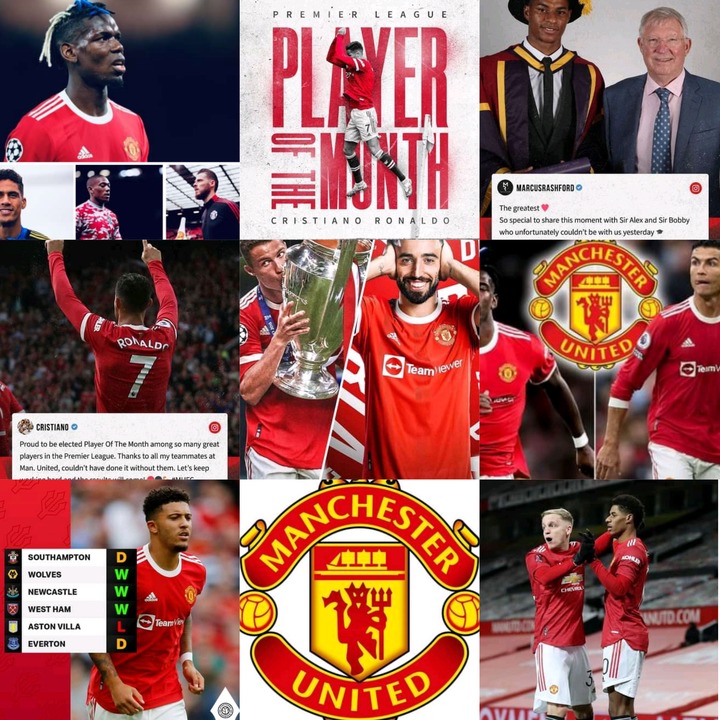 4: Marcus Rashford Strong Message After Being Honoured with

Manchester United forward became the youngest star to receive an honorary doctorate from the University of Manchester for both his online campaign to end children poverty at school and excellent performance in the pitch. Rashford send out a warm message after receiving the prestigious honour which stated that He feels so special to share the moment with the greatest Sir Alex Ferguson and Sir Bobby who unfortunately couldnt be with them on Thursday. 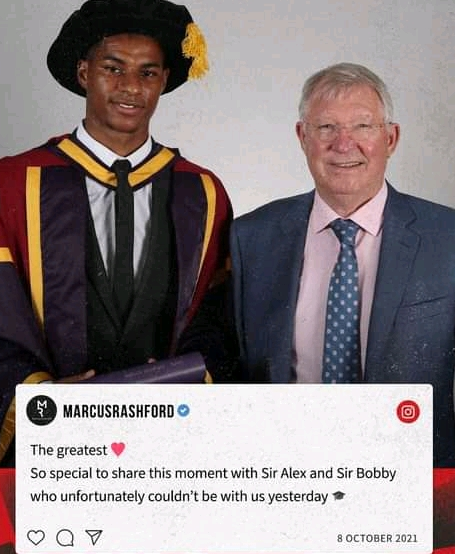 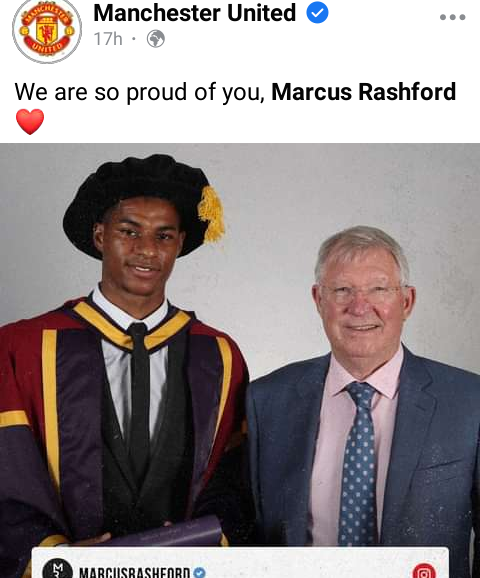 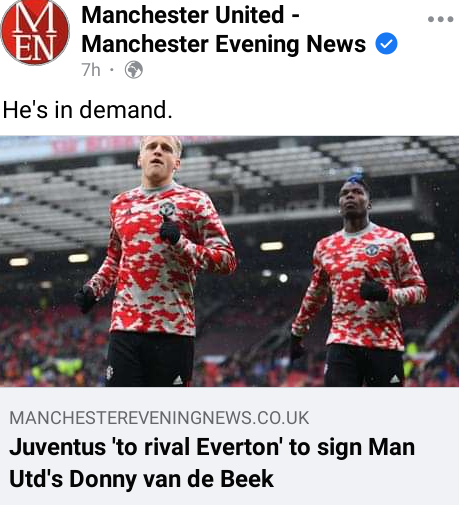