Arsenal manager Mikel Arteta is arguably giving his side a different course with an intention of winning some major silverwares next campaign after literally bolistering his weak areas of his squad.

It should be noted that strengthening his attacking options was his main priority and after landing Gabriel Jesus, he's now focusing on signing at least a centreback and a Midfielder having been submitted a third bid for Ajax man Lissandro Martinez.

However according to Football London, Arsenal are in talks over having former star Jack Wilshere back at the club on a coaching role after leaving Danish club Aarhus. 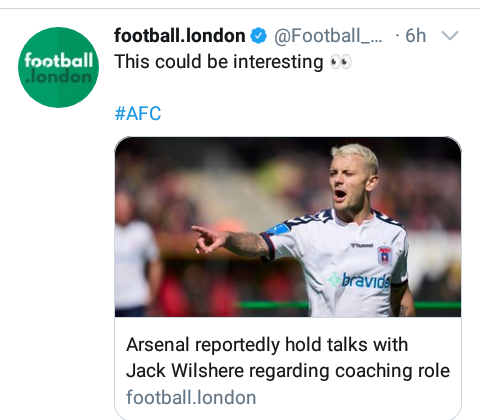 The 30 year old midfielder is set to be given a lifeline role at Emirates considering his coaching aspirations for when he does call time on his playing career.

It's claimed that his meeting with academy manager Per Mertasacker could see him either be given U23's or U18's coaching role. following the exit of Dan Macciche and and Kevin Betsy to Crawle Town. 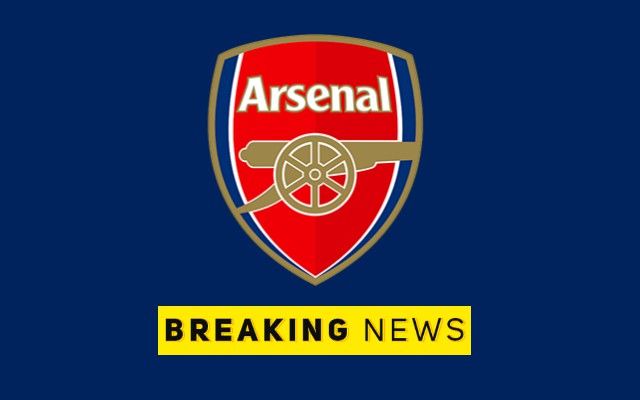 Raila's Mt. Kenya Friend Counts Himself Out Of What Happened At KICC