All Time Best Players Who Currently Don't Have A Club

With the transfer remaining less than ten days to go across Europe and in major leagues, some players are yet to get a club. Their contracts expired and currently they remain as free agents. Some of the highly profiled players you won't believe they haven't found a club to play for yet. In the 2020-2021 transfer market which has been a faster process compared to other seasons. It has taken a few days than it should. 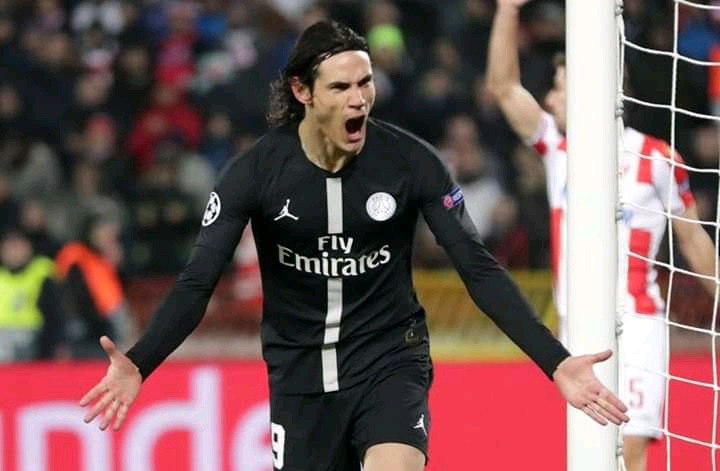 Most players had to make a faster decision so that they could comply with the transfer market and move to various clubs. In English Premiere league, Chelsea has so far held the record of the most signing this season. Some of the great names who are yet to find a club is led by Mario Mandzukich who has been playing for Juventus for quite some time. Edison Cavani also remains club less after his contract with Paris Saint Germain expired. Edison Cavani has been a threat in the French League one since he joined PSG and has made quite impressive progress as a striker in the club. 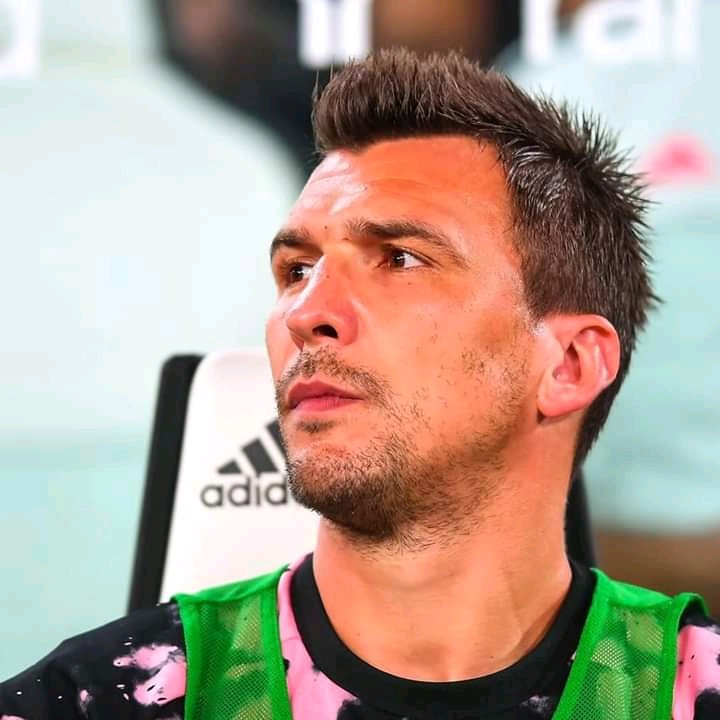 As the season transfer window is about to be closed the following players are still wandering, for clubs they'd settle in Mario Gotze, Jose CallejonMario Ezequiel GaraySamir, Nasri Antonio Valencia, Hatem Ben Arfa, Alexandre Pato, Fredy Guarini,Kevin Mirallas, Gael Clichy and Jonathan Soriano. All of the football stars are yet to find a place they'd call home in the football world. The season has just begun with a bang and fans are yet to be allowed in the pitch yet. Most of the clubs are loosing considerably a good amount of cash and that's one of the reasons why the transfer is slow in the 2020-2021 season but as the pandemic is slowly getting away things will be better again. 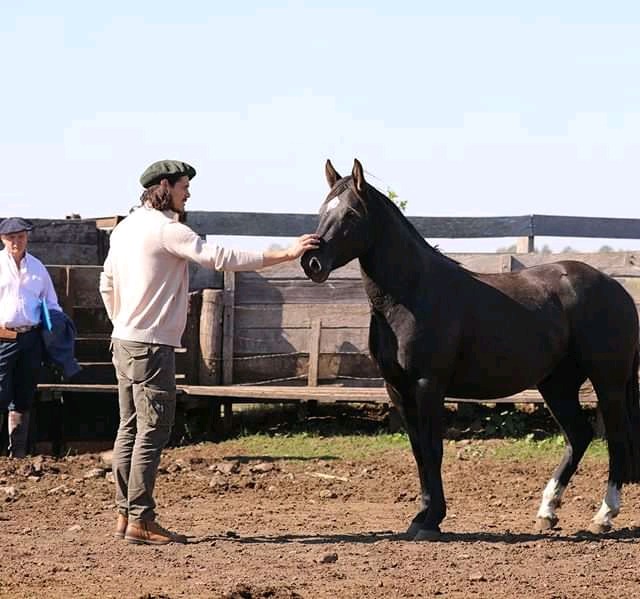 Some clubs that have been affected by the transfer market includes Barcelona which has already waved to their all time star Luiz Suarez who made his exit from the club. With also Leonel Messi's speculation to move away from the club. It hasn't been easy to the Spanish giants. Mario Mandzukic remains a target to Inter and Cavani is yet to decide where he will begin his 2020-2021 season. All the transfer rumors and speculations will be over in a few days time when the transfer window is expected to be closed. Also all the players who are currently without a club will be making a final decision by the end of the transfer season. 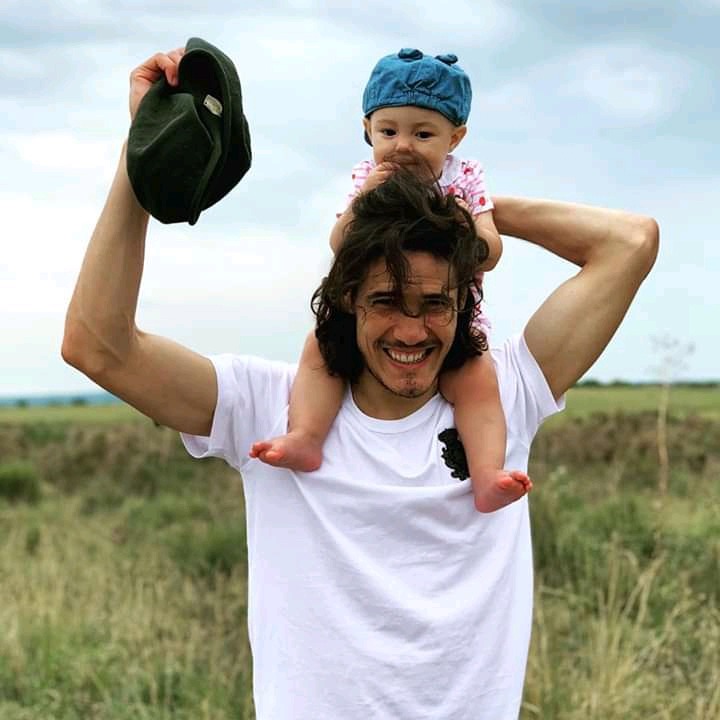 Meanwhile Both Edison Cavani and former Juventus striker Mario Mandzukic are just Chilled at home with families. No football yet for them until they find a place they'll be pleased with. It's all about family if not football. Edison Cavani loves his family and he always makes sure to spend with them the little time he gets out of the football world. Which player would you like to join your club, between Mandzukic and Cavani?

Reactions After Arsenal Players Are Pictured Doing Adverts For Their Supporters