Arsenal: Arteta May Recall Ace To Outwit The Saints, As An Interesting Striker Update Emerges

After two disappointing matches, all eyes will be on Arsenal's performance against Southampton this weekend. 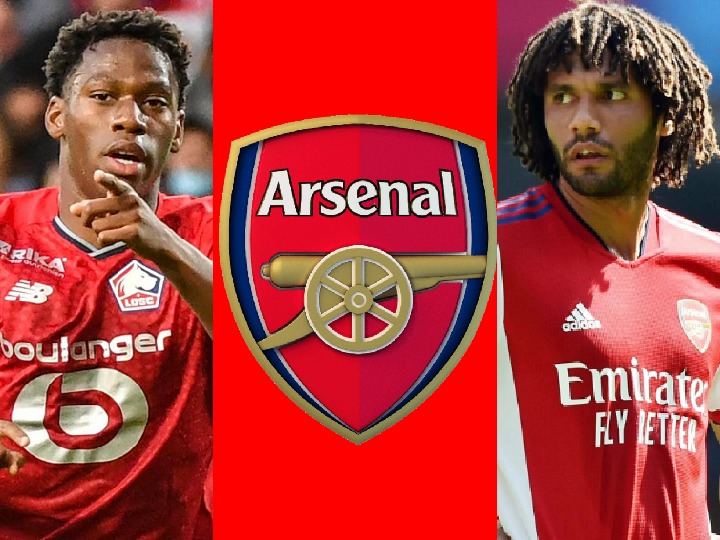 Arsenal will be looking to strengthen their attack in the summer. In a matter of months, we could find out who will lead Arsenal's new-look attack next season. 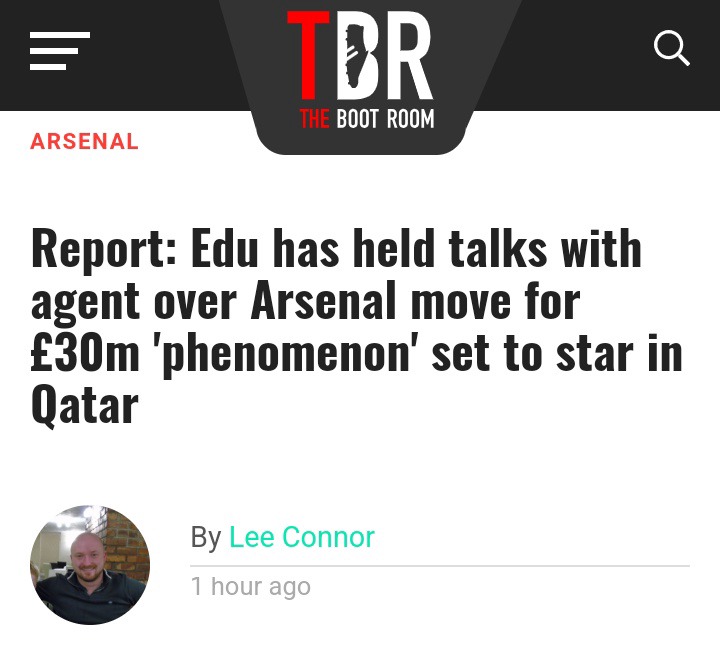 According to TBR's Lee Connor, Jonathan David could be the man in charge of Arsenal's attack. Connor confirms reports that David will leave Lille in the summer. He then claims that Arsenal had been watching him and that, now that Edu has met with David's entourage, the in-form Ligue 1 attacker could be on his way to Arsenal. Connor revealed David's suitability for Arsenal in his TBR Column. He penned: 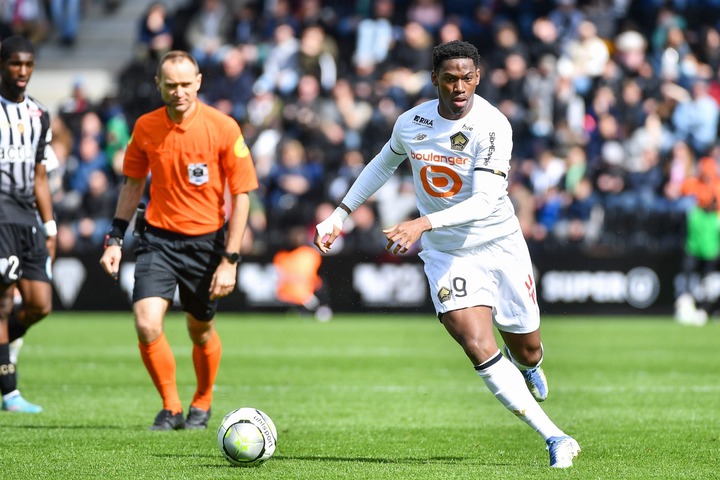 "For £30m, Jonathan David would be a good signing for Arsenal. He can play across the entire front line and, as proven with Lille, is good for a goal or two. He’s creative, too, which fits in with what the rest of the Arsenal attackers are like." 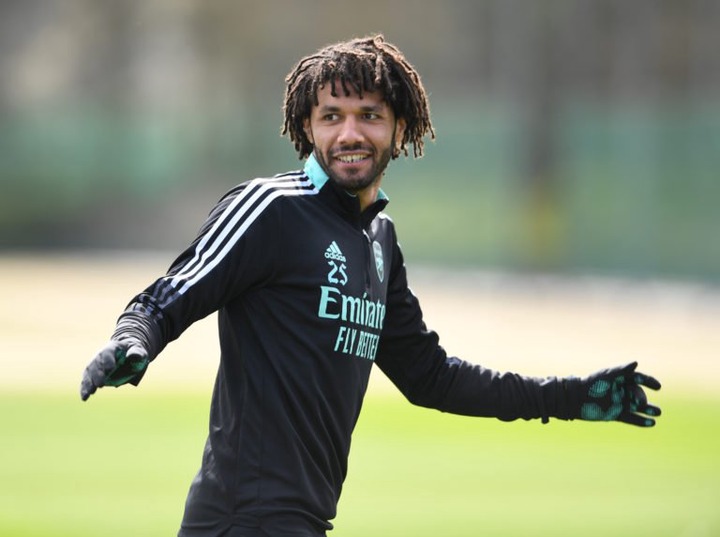 Elneny would be in line to start for Arsenal against Southampton this weekend if impressing in training was worth earning game time. 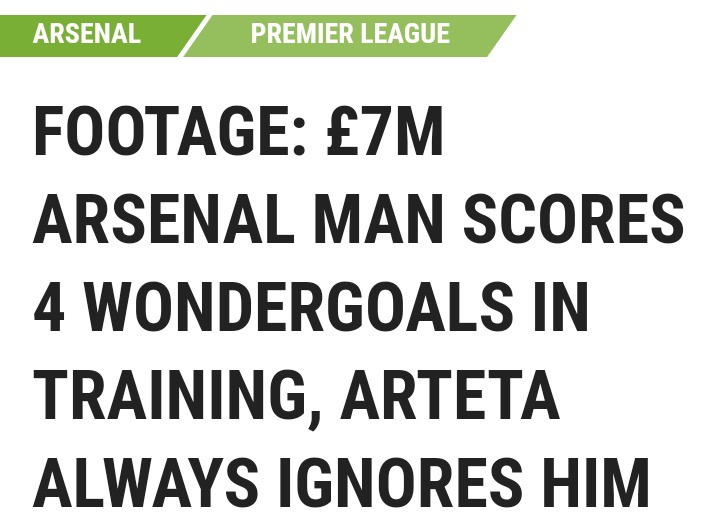 But, seriously, isn't it time Arteta stopped passing over Mohammed Elneny and gave him a chance? The Egyptian has been an unused substitute in the last nine games. This is despite his outstanding performance for Egypt in the AFCON. 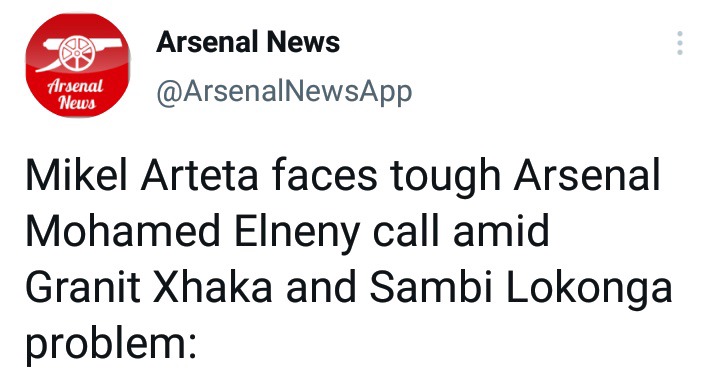 Arsenal's midfield was shaky at home against Brighton without Partey. Sambi Lokonga was given the opportunity to impress, but he failed to seize the moment. With Elneny's vast experience, it would be fair to start him alongside Xhaka against Southampton. Sambi is brilliant, but sometimes experience trumps talent.