What Liverpool Need to Do to Become the Champions Next Summer

By Sàntozmynàh (self meida writer) | 11 days

Liverpool is one of the biggest teams in England.They have the highest number of UEFA champions league trophies among the English teams.

Jurgen Klopp, liverpool's coach needs to do some improvements in his squad.Liverpool needs their defenders back and to sign quality defenders for them to become the champions we know.

With Sadio Mane, Diego Jota and Mohammed Salah as the teams forward makes the team strong in striking but in defending they are much poor. 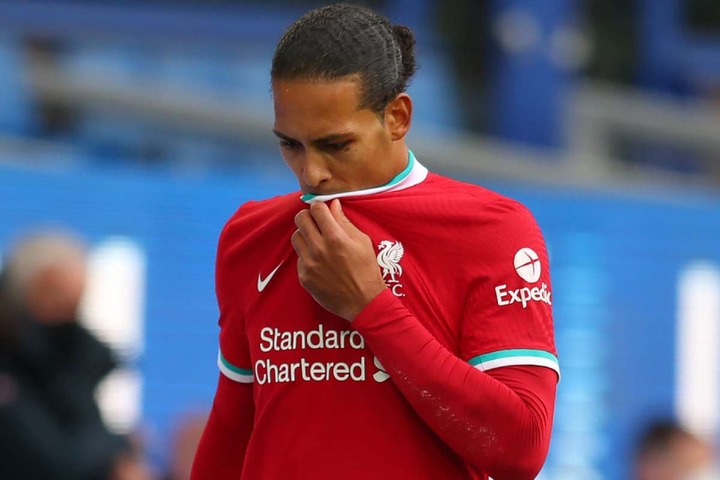 Virgil Van Dijk who plays as a center back in the team, is their key defender but he has not appeared in many competitions off late due to injuries.This leaves their defense with a big gap that Klopp needs to think of it.

Liverpool also wants to move Marko Grujic permanently in the team this summer.This player is currently a playing for Porto on loan from Liverpool. 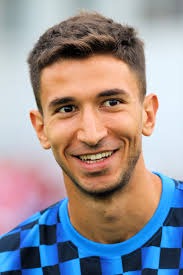 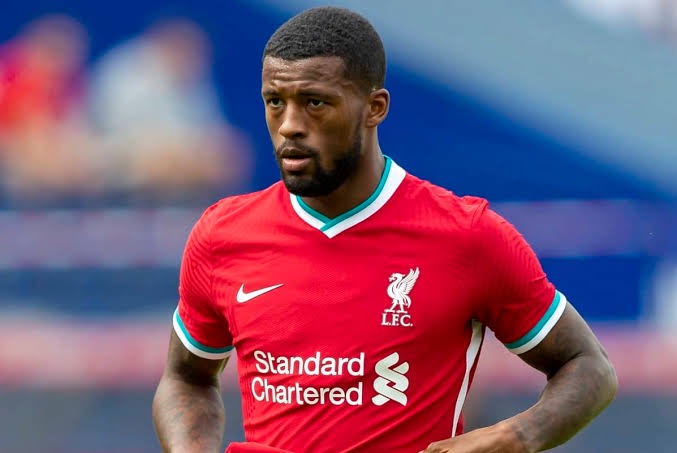 Liverpool are currently putting concentration on their midfield but they also need to consider their weak defending force to become champions.

Content created and supplied by: Sàntozmynàh (via Opera News )