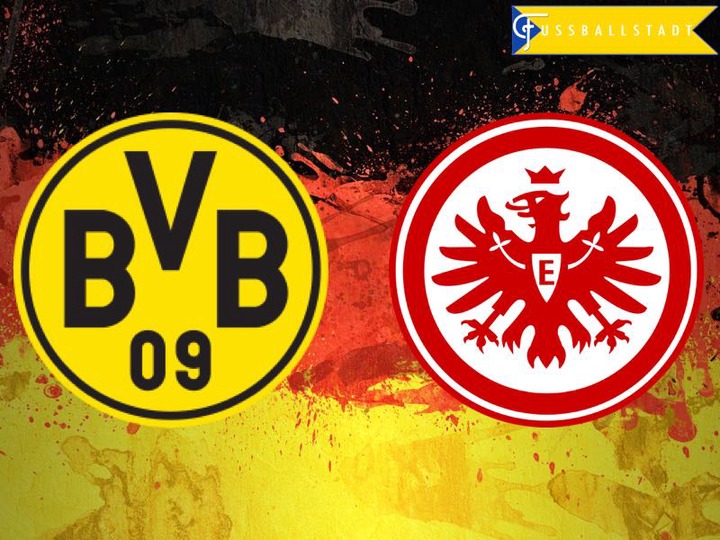 Borrusia Dortmund will be hosting Eintratcht Frankfurt. This match kicks off at exactly half past Four o'clock Kenyan time. Both teams have agile and pacey clear cut forwards who definitely will find the back of the net for both teams. The three points might be shared at Fulltime but if not, then Only Borussia Dortmund stand a chance to carry the three points home. 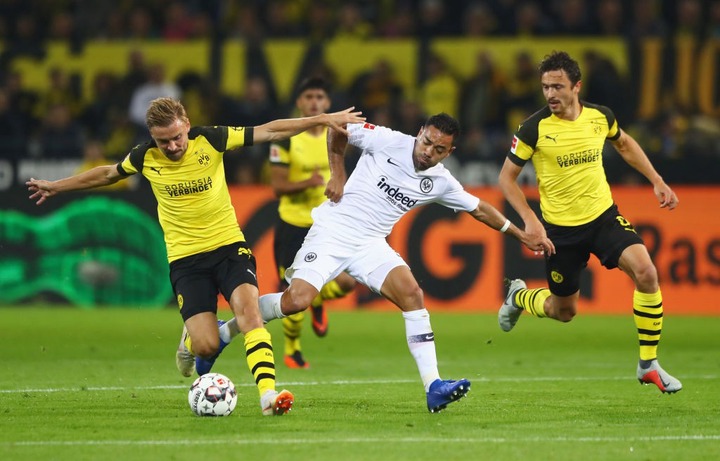 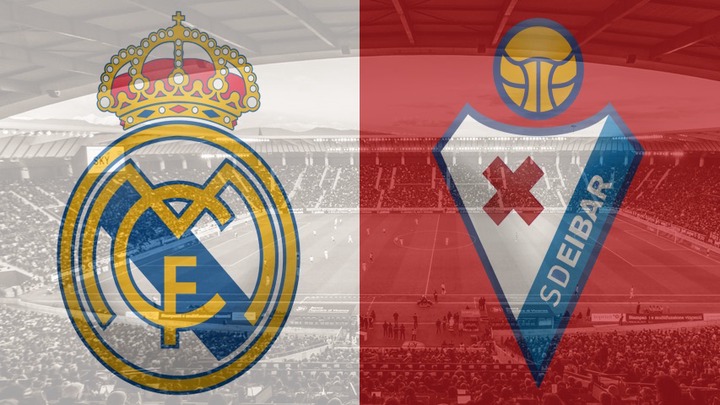 Sergio Ramos despite being injured in the World Cup Qualifiers will be leading his team from the sidelines as they take on The stubborn SD Eibar. This match Kicks off at exactly a quarter past Five o'clock Kenyan time. With their quality forward line led by March's La Liga player of the year, Karim Benzema, Real Should be able to win this game by three goals to nil. 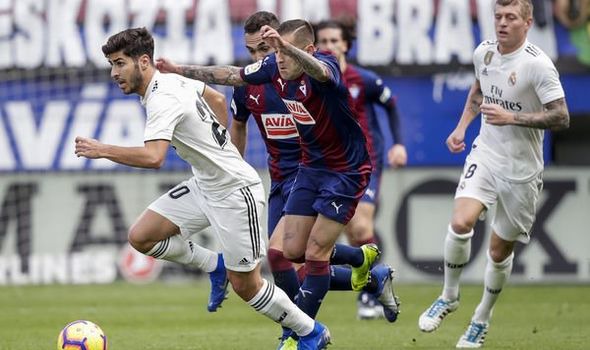 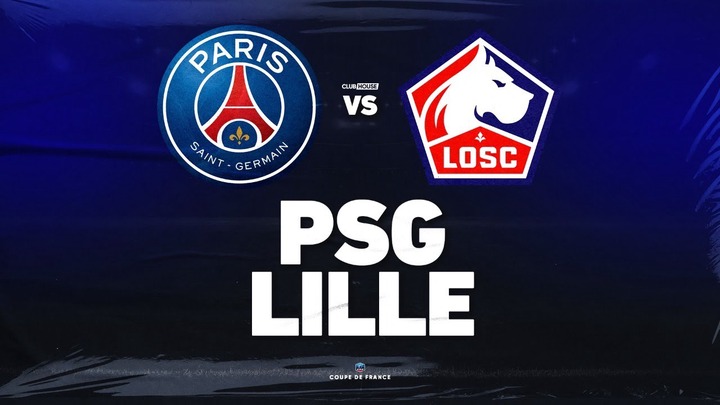 Mauricio Pochettinho's Paris St Germain will be hosting Lille at the Perc De Princes. This match kicks off at exactly Six o'clock Kenyan time. Mbappe will be leading PSG From the front and despite Lille being in form and being able to put up such a strong fight, PSG should be able to fend off all these challenge in order to emerge Victorious with a two goal margin win. 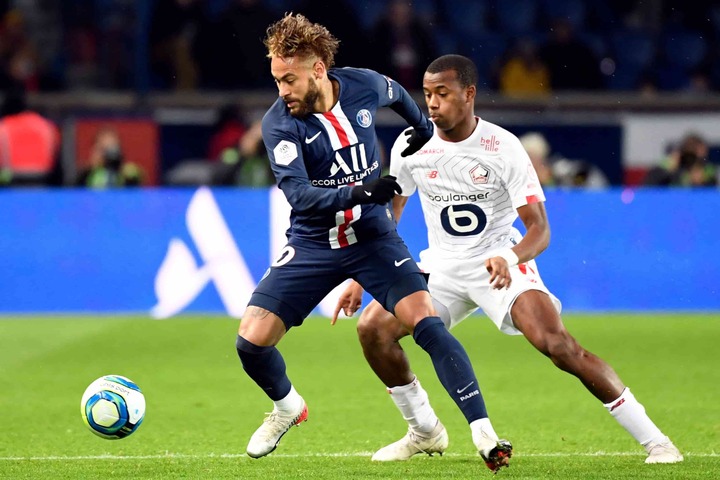 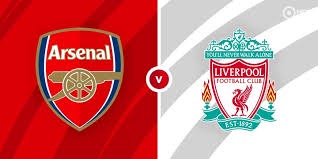 Mikel Arteta's Arsenal will be inviting the Shaky Seventh placed Klopp's men, Liverpool. This match kicks off at Exactly Ten O'clock Kenyan time. Both teams are in a poor run of form and so not many goals are to be expected here unless otherwise. Both teams will score in this game but The winner of this match is totally hard to tell. 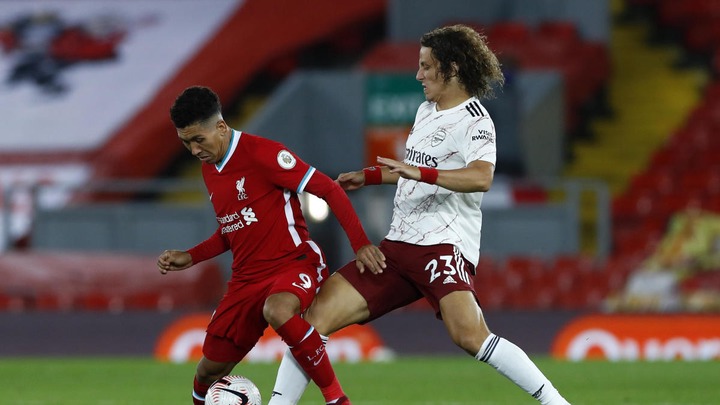 Borussia Dortmund Win and Over 2.5

Real Madrid Win and Over 2.5

Arsenal Both Teams to Score and Over 1.5

Union St Gilloise Win and Over 2.5

Manchester City Goal Goal And Over 2.5

Bayern Munich Both Teams to Score

Juventus Win and Over 1.5

Austria Wien Win and Over 1.5 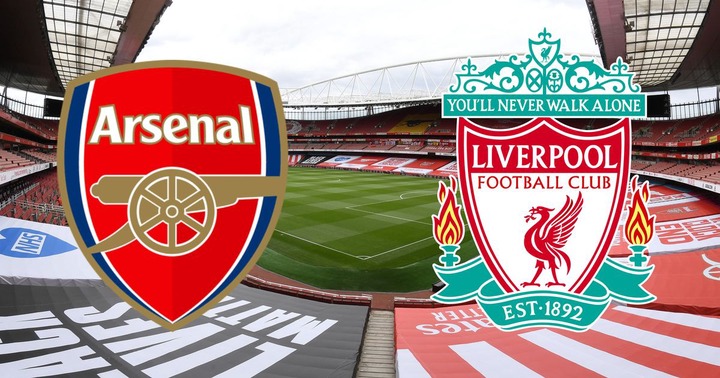 Big Blow To Man City As A Key Player Picks Injury Ahead Of PSG Clash.