Saturday well predicted matches that set to earn you big

By Surebetprediction (self media writer) | 1 month ago

Both teams have scored in Sweden last five games and Kosovo have scored seven times in their last eight matches including the last four of world cup qualifiers games. Sweden have managed to won last six home international games,our prediction tip in this match is kosovo to win.

Albania have seen scored in nine times in their last internationals games. Hungry have scored two goals per game in their last five world cup qualifiers matches. Both teams have a good record of scoring so our prediction tip of this match is both teams to score.thanks for viewing our predictions. 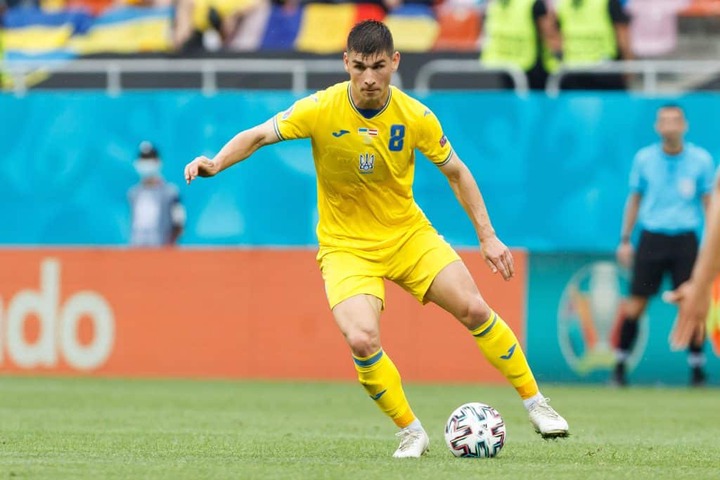 Content created and supplied by: Surebetprediction (via Opera News )

The Best Striker In The World According To Zinedine Zidane