Famed sprinter Ferdinand Omanyala is arguably the latest superstar Kenya has lately celebrated. His initial rise to fame was triggered by his very first exemplary performance after he became the first Kenyan to go under 10 seconds in the 100 meter race by setting the new national record at 9.86 seconds. Moreover, Omanyala also became the first Kenyan to reach the 100m semifinals at the Olympics. 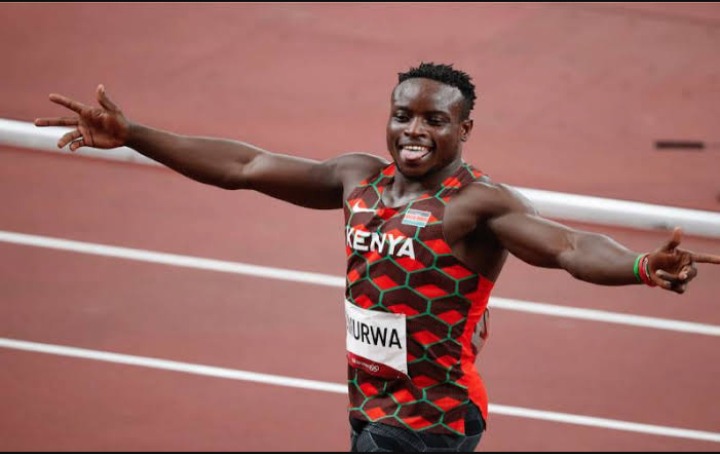 Well, Omanyala's reputation was even magnified after he recently broke the African 100 meter record at the Kip Keino Classics in Kasarani Stadium where he ran in less than 9.77 seconds coming second to Bromell Trayvon of the United States.

Consequently, Omanyala has been the man of the moment attracting fame all over. One of the companies who has entirely come out for the athlete is the Odibets company which even offered the sprinter a Toyota Harrier car and unspecified amount of money. 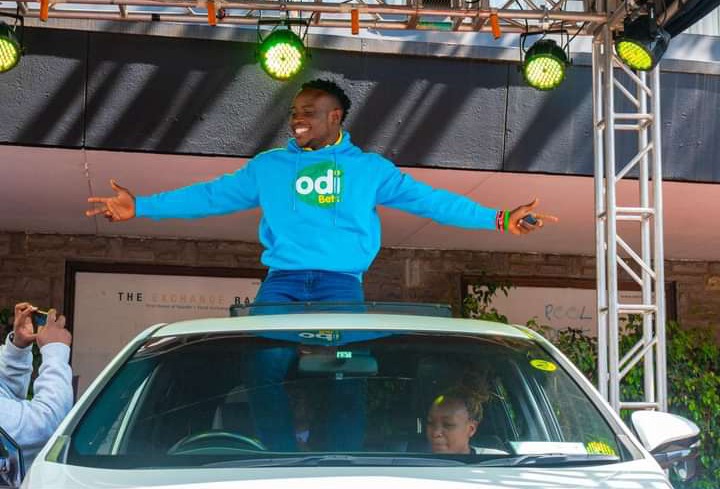 Well, during Omanyala's speech yesterday at the Stanley Hotel hosted by the Odibets company, Omanyala revealed how his wife Laventa Omanyala played a big role in his success. According to the sprinter, Laventa who is also an athlete could entirely sort out all the expenses during his broke days; a sacrifice that he has now vowed to greatly reward. 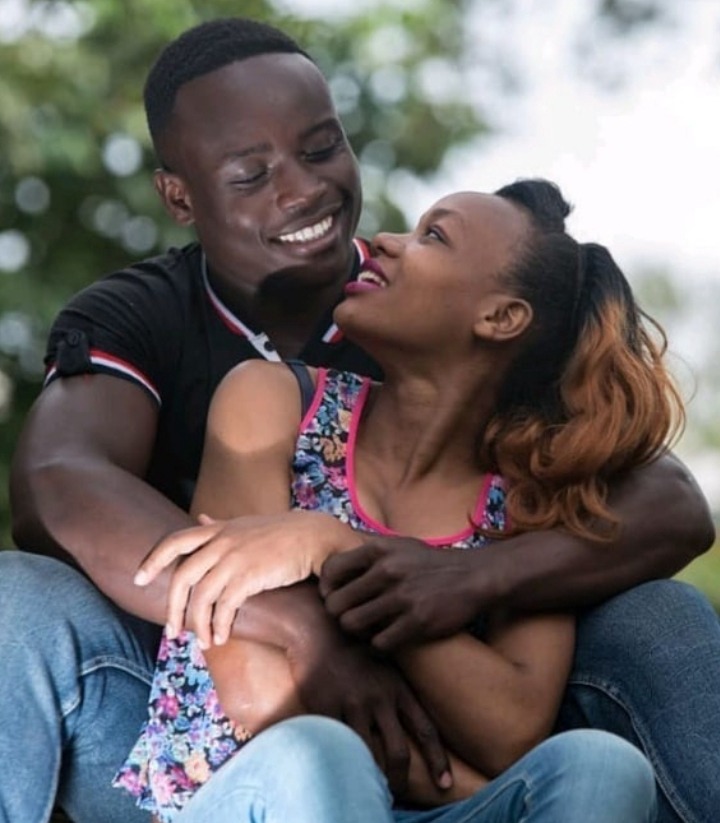 "My girlfriend was paying our rent, taking care of our bills when I was broke. I now want to take care of her." Omanyala revealed.

Despite having the unmatched chemistry between them. Establishing their relationship was never easy at the initial stages as revealed by the couple at JKL Live yesterday. According to Omanyala, it took him a lot of time to win Laventa's heart since she had always ignored him despite exchanging contacts. 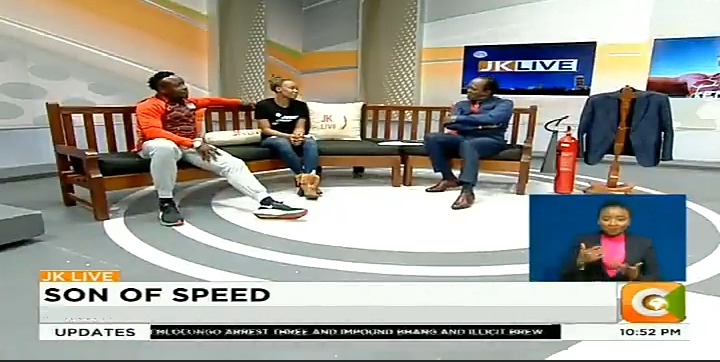 Five years down the line, the couple are currently blessed with a son and have always supported each other in any advances. In regard to the car he was awarded yesterday; Omanyala revealed that the Toyota Harrier has always been his dream car. Congratulations to Ferdinand Omanyala for the great achievement he registered. 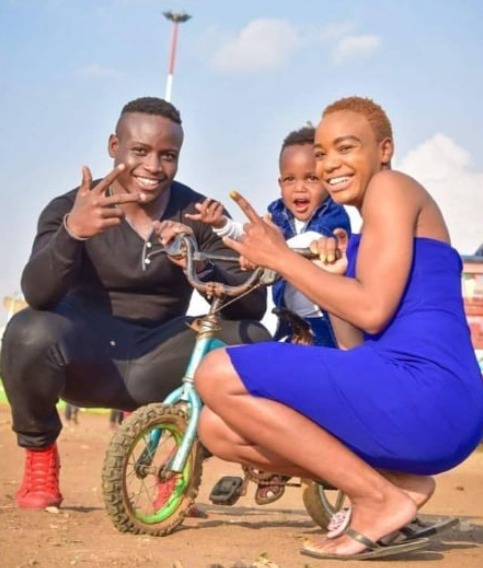