The FA have finally released the Emirates FA Cup Third Round Fixtures that will be played between 6th and 9th January 2023 with Chelsea & Man United getting tough ties compared to Arsenal, Tottenham and Liverpool. Chelsea will travel to Etihad Stadium to take on arch-rivals Manchester City while Manchester United will host Everton at Old Trafford. Arsenal will take on Oxford United away, Tottenham will host Portsmouth at North London while Liverpool host Wolves at Anfield on 7th January 2023. 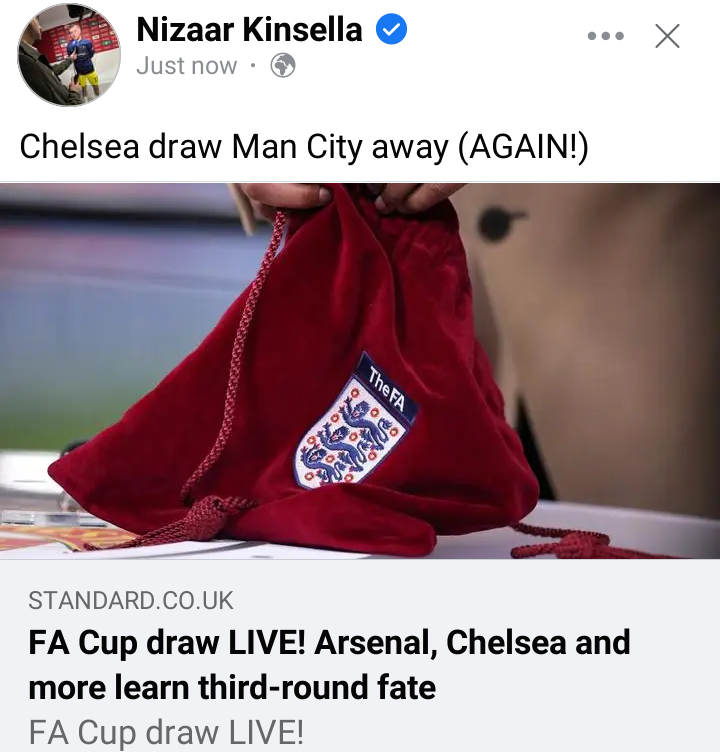 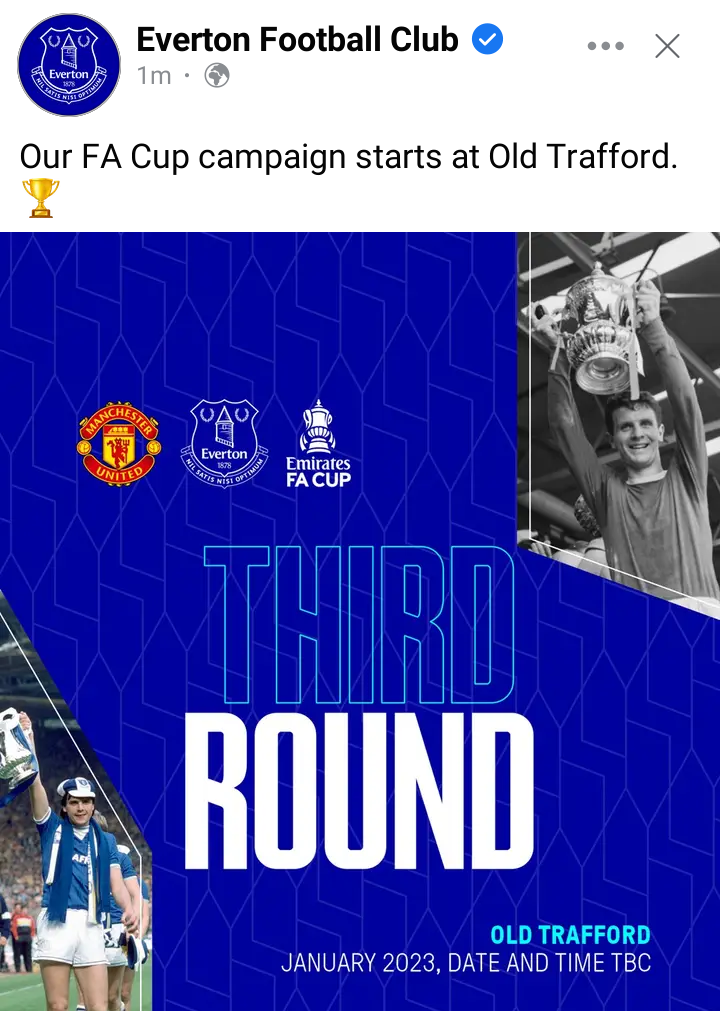 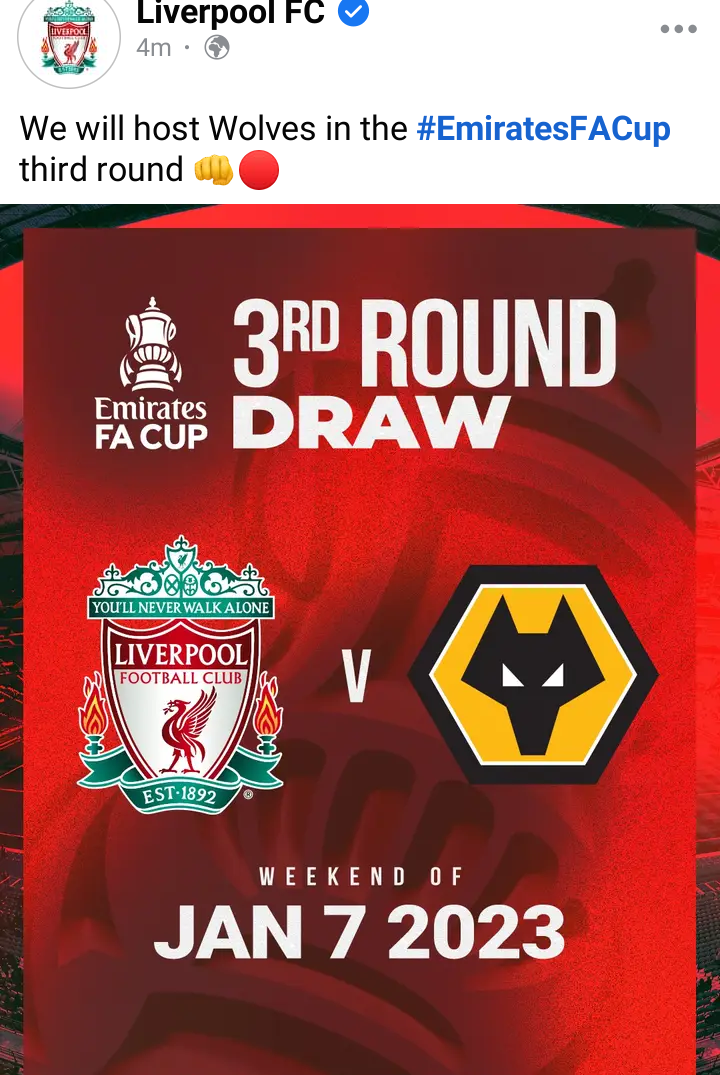 Manchester United star Casemiro won the Budweiser Man Of the Match award after scoring the only goal in Brazil 1-0 victory over Switzerland to qualify to the 2022 World Cup Round of 16. Man United are closely monitoring South Korea star Min Jae in the world cup and also plays for Napoli but has release clause of £43 Million. Sir Jim Ratcliffe has turned down the chance to purchase Liverpool as he wishes to submit official bid to buy Man United. 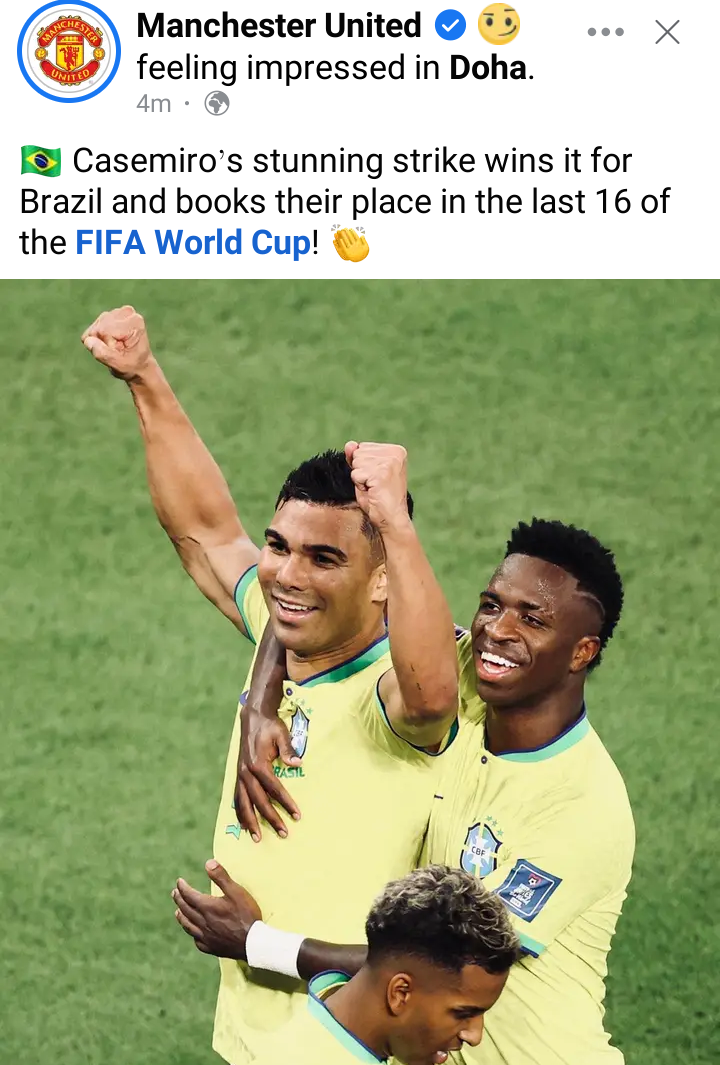