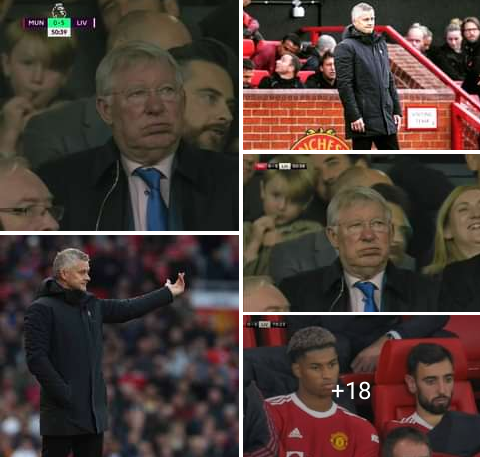 Manchester United Manager Ole Gunnar Solskjaer said hw won't quit Manchester United job but he admitted hitting the bottom after Liverpool 5-0 defeat. Solskjaer revealed that the historic 5-0 lose to Liverpool was embarrassing and the team has hit the rock bottom as they are about to Given up. Manchester United board are yet to communicate if they will sack Solskjaer After 5-0 battering against Liverpool as the team drop down to position 7 in the Premier League with 14 points. 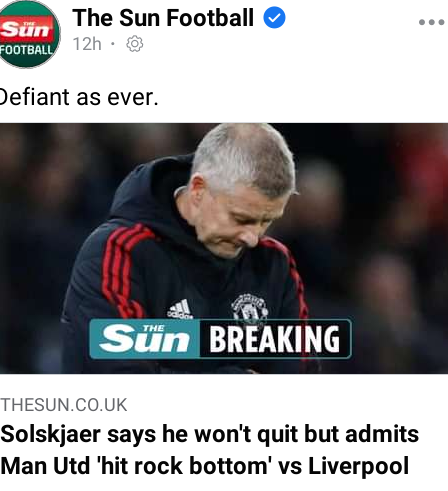 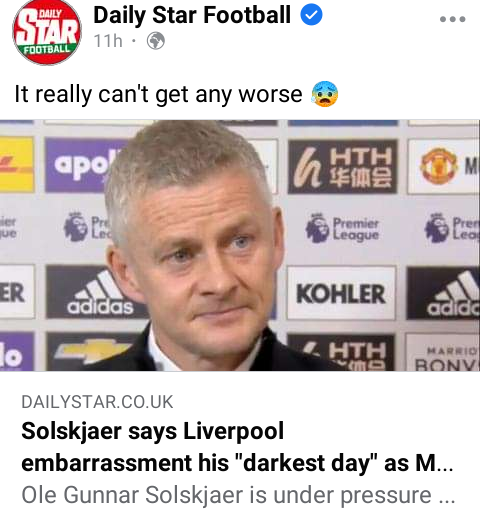 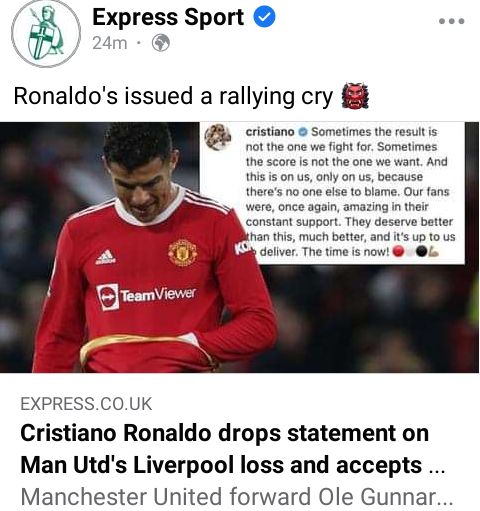 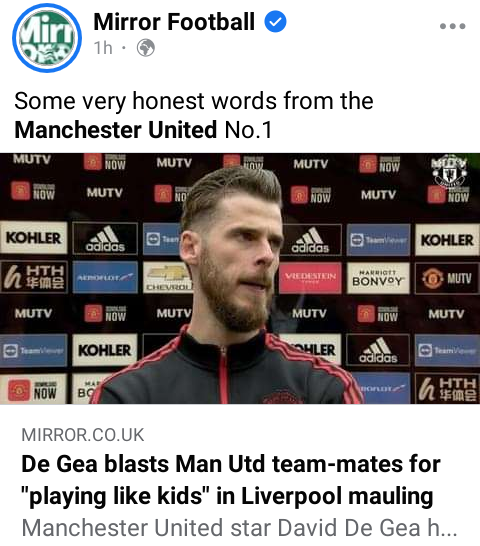 Manchester United skipper Paul Pogba was shown a red card just 15 minutes after being substituted in the second half for dangerous tackle on Keita. Paul Pogba was intially shown a yellow card before VAR consolted with Anthony Taylor to upgrade the card to red hence senting him off too early. Paul Pogba will miss Manchester United upcoming Premier League fixtures against Tottenham Hotspurs and Manchester City due to suspension. 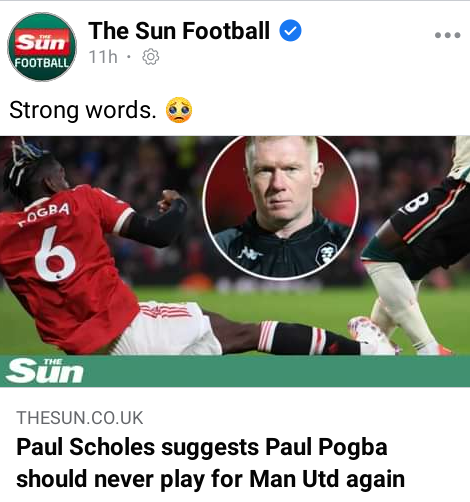 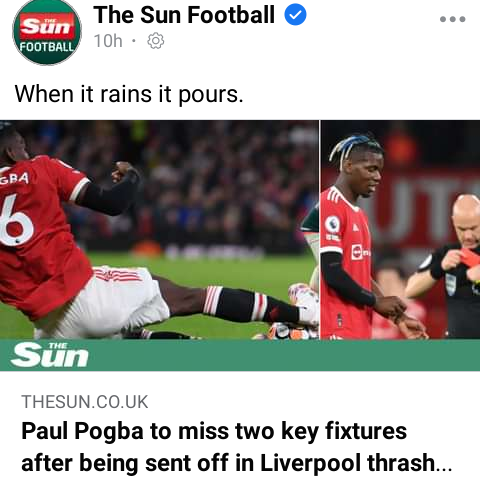 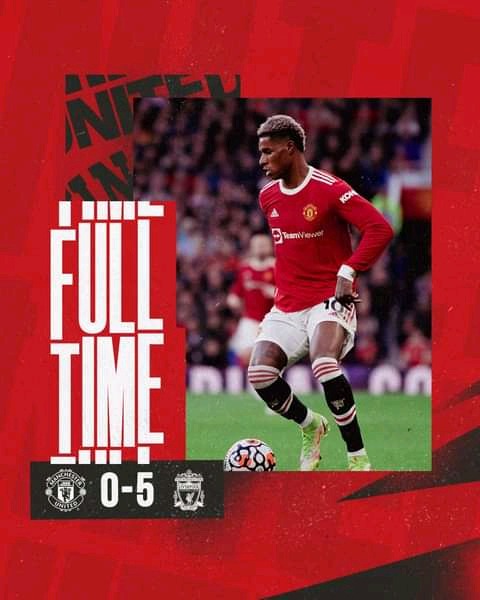