Michael Olunga on Target for Qatar Side, Al Duhail as Okumu Guides his Belgian Side, Gent to a Win.

By EnoBlog (self media writer) | 3 months ago

It was a memorable Sunday for Kenyan international players Michael Olunga and Joseph Okumu who feature for Qatar side Al Duhail and Belgian side Gent.

Harambee Stars captain Michael Olunga continued his scoring spree for Al Duhail in the Qatar Stars League. Olunga had come from international break having featured for Harambee Stars in their 5-0 and 1-0 losses to Mali in the World Cup Qualifiers. 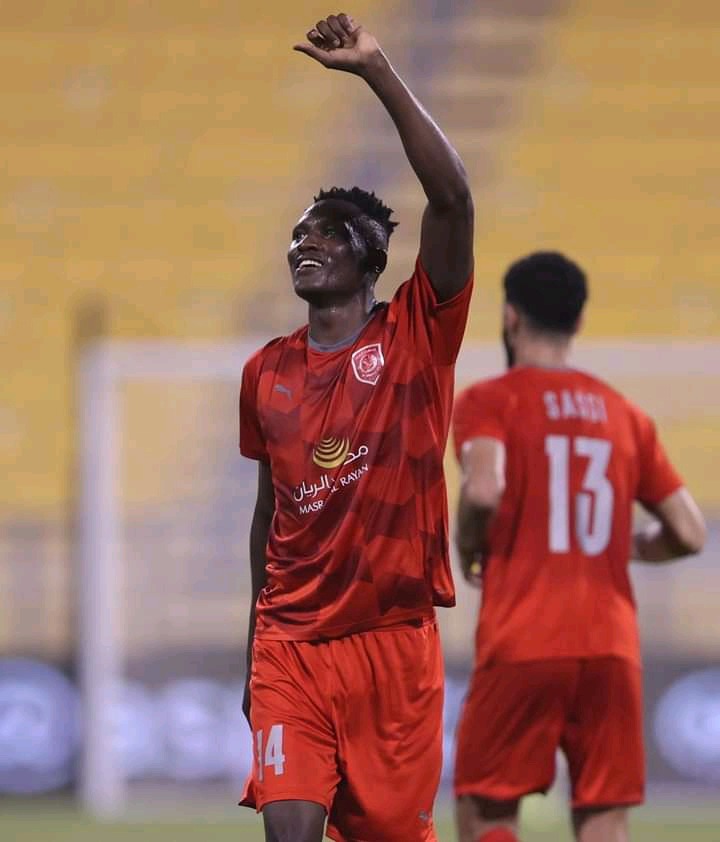 Olunga's goal in the 54th minute of the match contributed to hus side's 3-0 win against Al Rayyan in a match played at the Abdullah bin Khalifa Stadium in Doha, Qatar. The Harambee Stars captain played a role in Duhail's second goal as he was brought down in the box in the 40th minute.

Elsewhere, Joseph Okumu of Belgian side Gent helped his side keep a clean sheet in their 2-0 win against a Eupen at the Ghelamco Arena in Gent, Belgium.

The result places Gent on the 12th spot with 14 points.