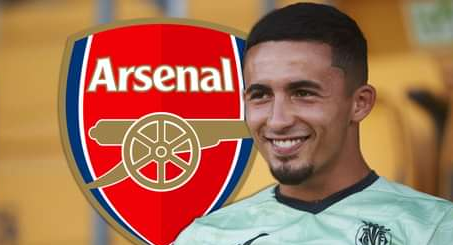 1: Arsenal are reportedly intrested in Villareal star Yeremi Pino who is valued at €60 Million but Gunners and Liverpool have offered €40 Million after his representatives confirmed their intrests. Arteta is keen to bolster his attack before the summer transfer window slums shut hence targeting both Pino and Moussa Diaby. 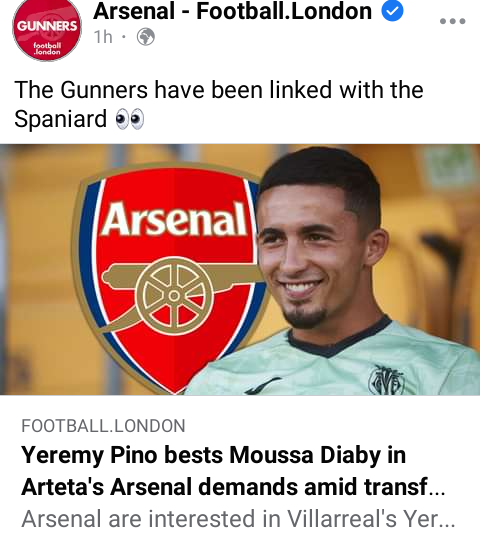 2: Arsenal duo Nuno Taveres and Folarin Balogun scored on their loan debut for Marsaille & Reims respectively as they continue to impress after being offloaded by Arteta. 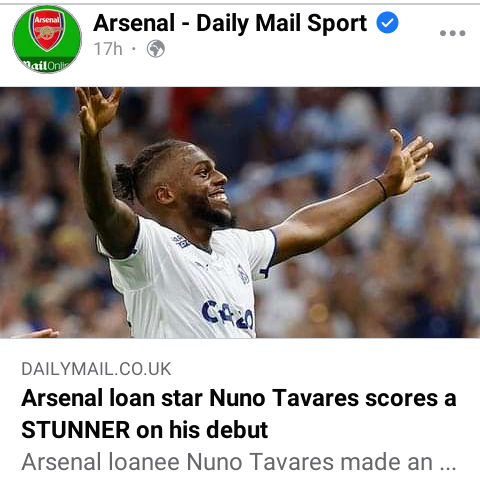 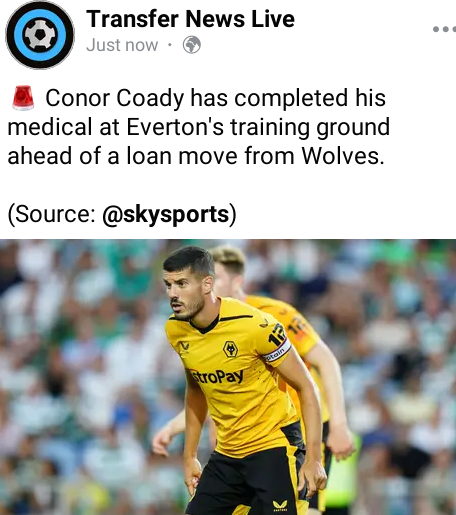 3: Conor Coady has completed his medicals at Everton training ground ahead of loan move from Wolves until June 2023. Manchester United are set to beat Arsenal & agree personal terms with Adrien Rabiot imminently after reaching full agreement on €15 Million transfer fee with Juventus. 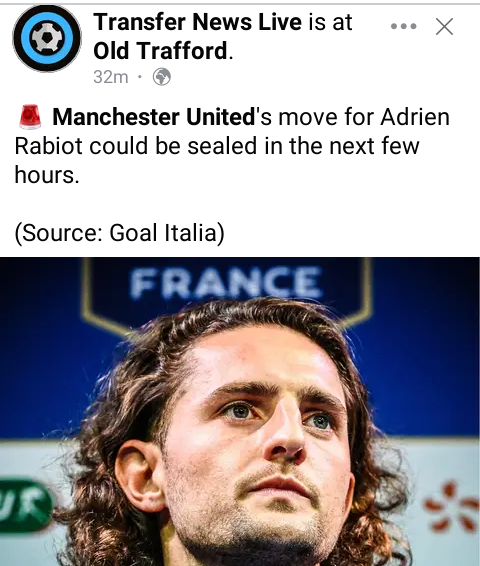 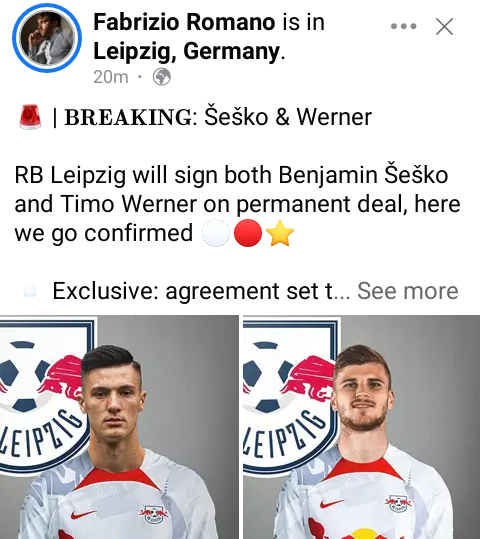 4: RB Leipzig have beat Arsenal in the race to sign both Chelsea forward Timo Werner on a permament transfers & RB Salzburg forward Sesko who will join in 2023 summer after reaching full agreement on personal terms & transfer fees. 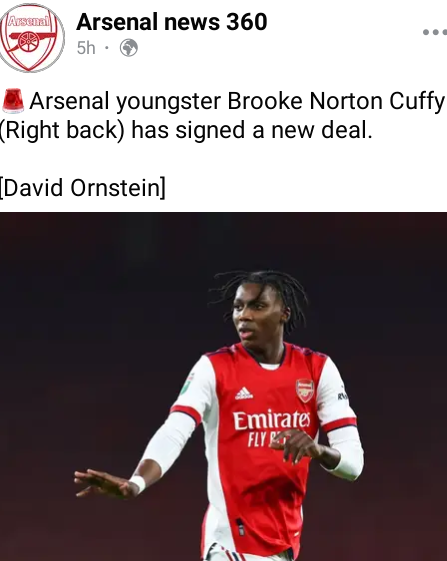 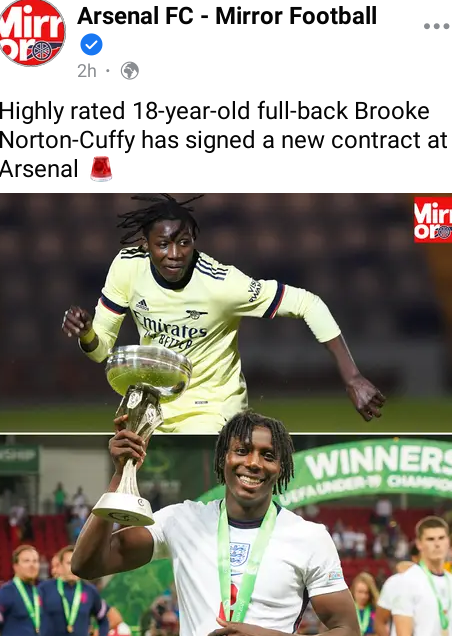 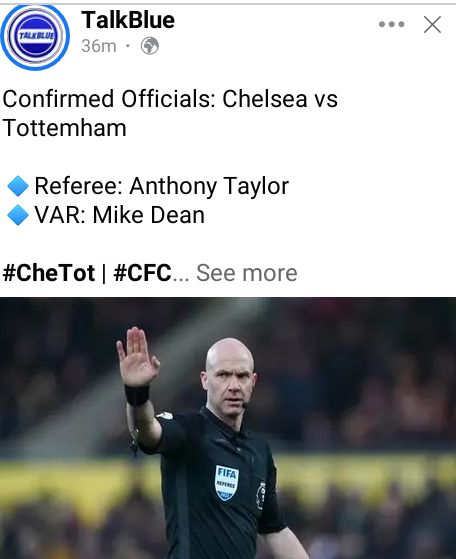 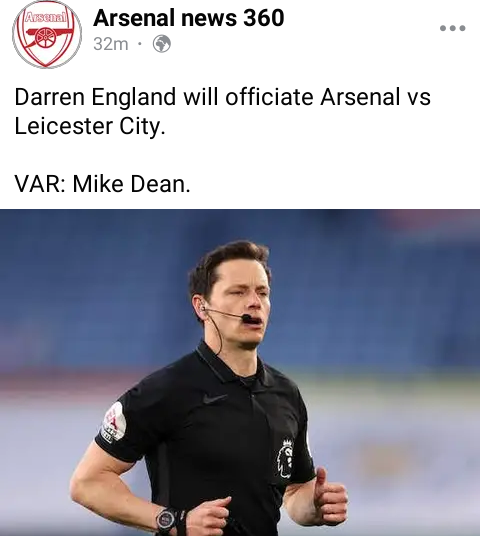 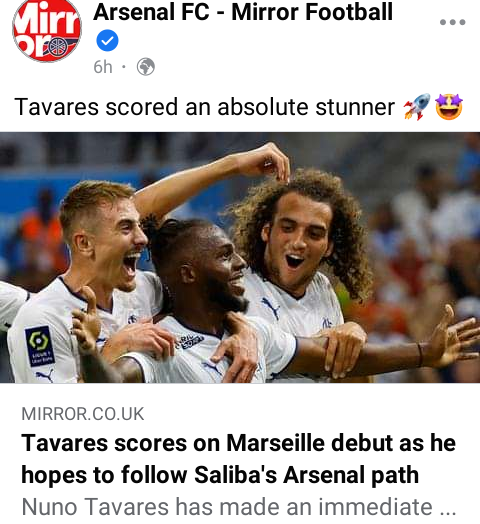 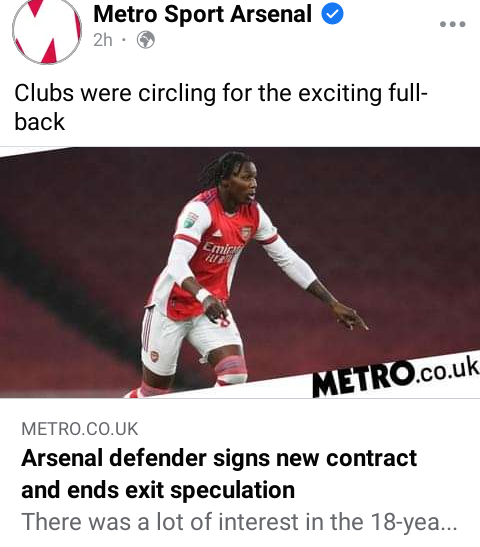 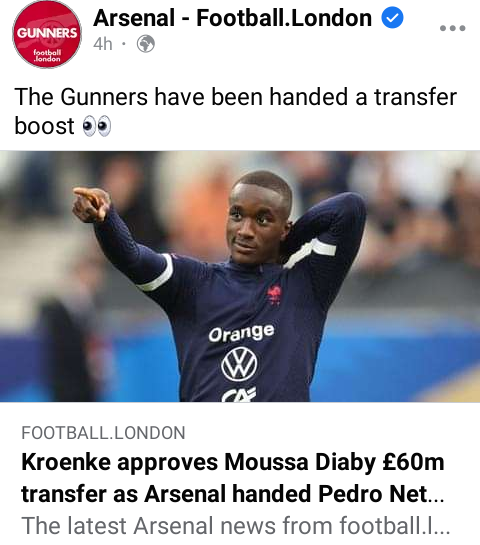 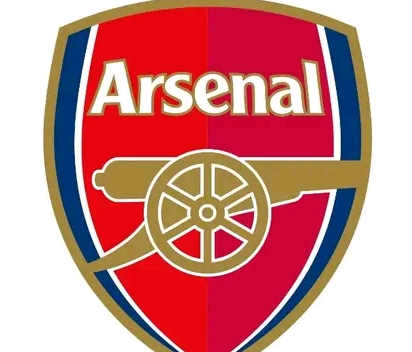