By Tr.Timothy.Talam (self media writer) | 1 year ago 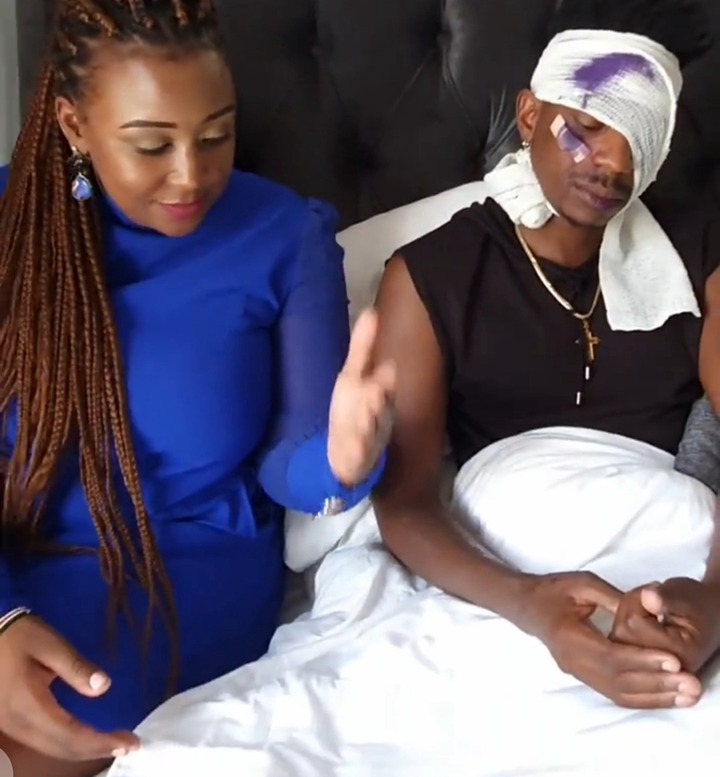 Eric Omondi has sought medical support after fighting with Khaligraph Jones. He did all his best to defeat the OG but he lost it at last.

Eric Omondi has been quarreling with for a long time and decided to have schedule a boxing match between him and OG just to end their beef. 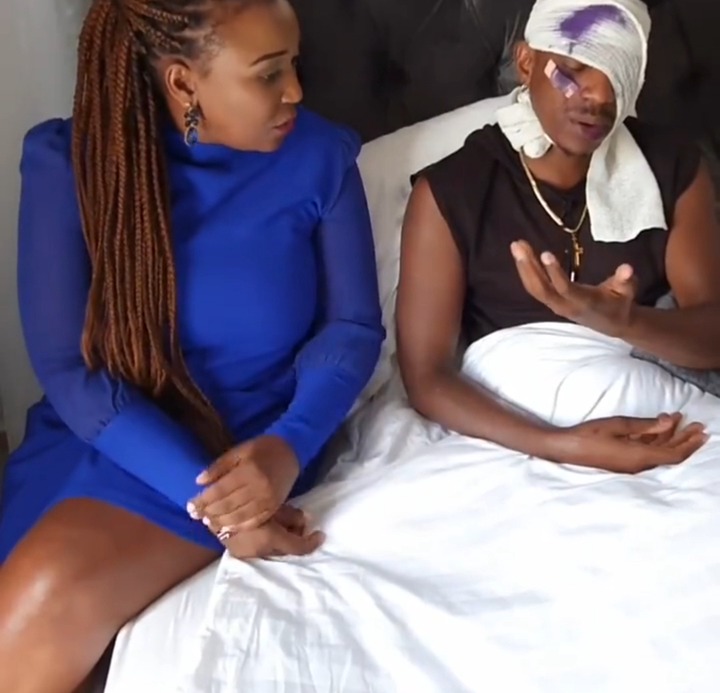 Eric Omondi has been subjecting himself to a lot of exercises and trainings to make him victorious. However, things turns blues as he received multiple stabs which has led taken him to hospital.

From his boxing match, blood was percolating on his face which perceived an injury. However he claimed that Khaligragh didn't observe boxing protocols. He has now announced that he shall appeal it on March seventh. 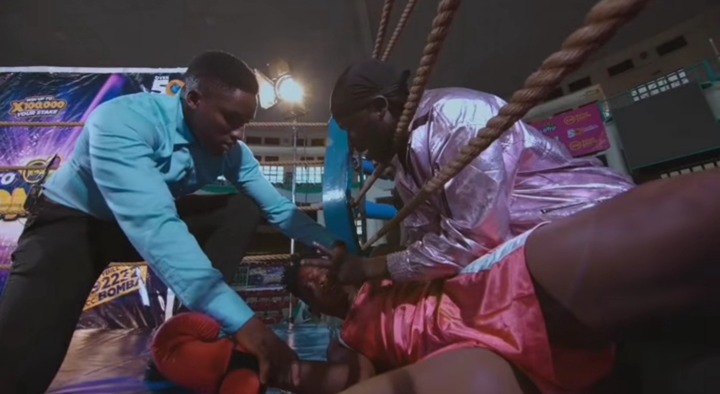 “My opponent used underhand methods, he played against traditional boxing rules, hitting below the belt is an uncouth and unpalatable move. My technical team has already disputed this match and we are legal action against the reference and my opponent. There WILL and There MUST be a re MATCH”. Said Eric. 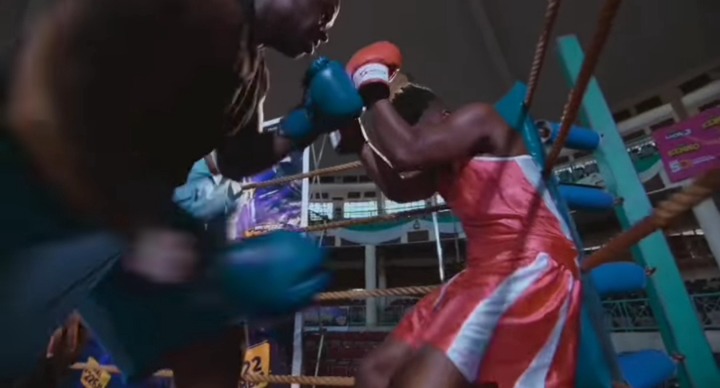 Their boxing match began at nine o'clock in the morning on Tuesday 23, February. From the match which was on air, the was seen trying to escape hot punches from Khaligragh. He at last failed as he plunged on the ground. 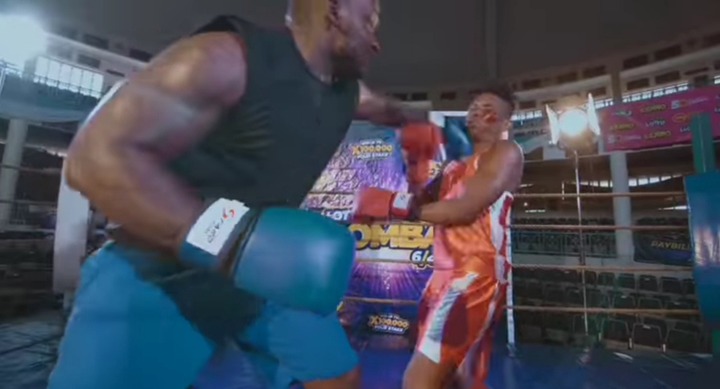 From the recent post he undergoing medication as he laid on bed. Betty Kyalo one of his fonds has went to see him. And Eric is seen writhing in pain as Betty tries to tough his bandages. Let's wish him quick recovery.

Content created and supplied by: Tr.Timothy.Talam (via Opera News )