Hello, Red Devils, in the midst of the weekend's action against Leicester. Here are the most recent Manchester United headlines. 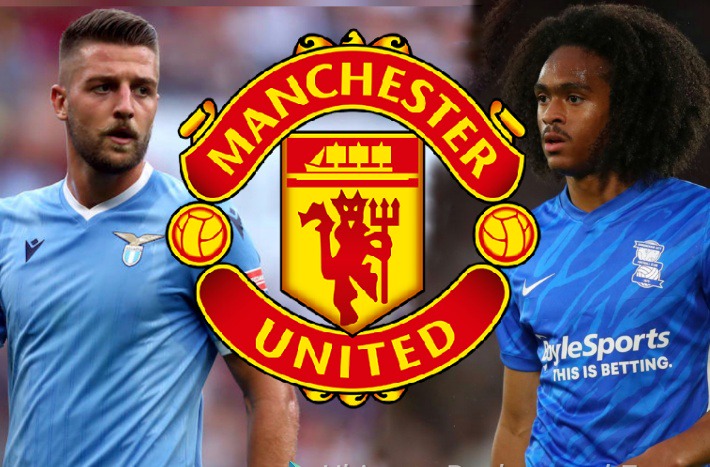 After a disappointing six-year stint at Old Trafford, Pogba may leave Manchester United in the summer when his contract expires. Manchester United fans will be interested in seeing who replaces him, despite the fact that it is unknown where he will go. Sergej Milinkovic Savic of Lazio is currently being touted as the best replacement for the Frenchman. 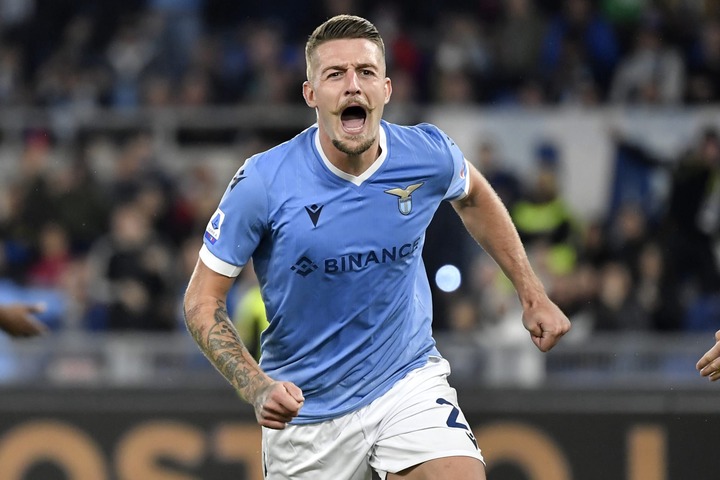 The versatile Lazio midfielder is set to leave Lazio in the summer, and while a number of clubs are interested in him, Manchester United are expected to make a strong bid. According to reports, United have a £60 million offer already on the table for his services.

Marcus Rashford could leave Manchester United in the summer, given all of the speculation about his future. If he does leave, it would be prudent for the club to find a suitable replacement. According to the People Person, Manchester United do not need to look any further for Rashford's replacement because they already have Tahith Chong. 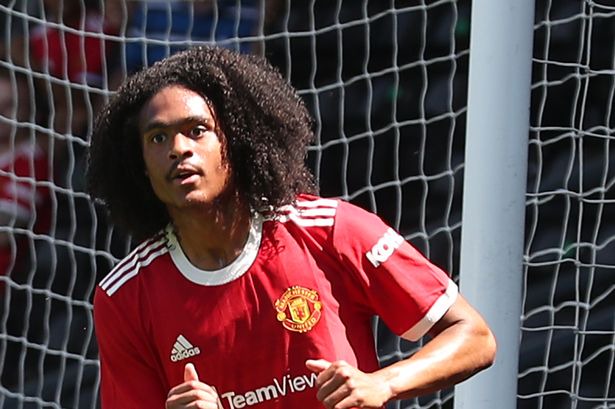 Chong has shown flashes of brilliance while on loan at Birmingham and is now ready to break into the United first team. Just this week, the club extended his contract by a year, implying that he could be a regular in Manchester United's first team next season. If Manchester United's true plan for Chong is as speculated, the club will save millions while still having someone to fill the void left by Marcus Rashford's departure.

Bruno Fernandes has agreed to terms with Manchester United on a new contract that will keep him at the club until 2026 and pay him £240k per week. After signing his new contract, Fernandes expressed his desire to wear the number 8 jersey, which is tattooed on his hand and which he previously wore for Sporting Lisbon. He revealed this on Twitter.

"I hope to get it one day, but for now I hope to have my brother Juan Mata close to me."