By MluhyawaBusia (self media writer) | 18 days ago

Real Oviedo will be looking for an improved result here after the 3-1 La Liga 2 loss in their previous game against FC Andorra. 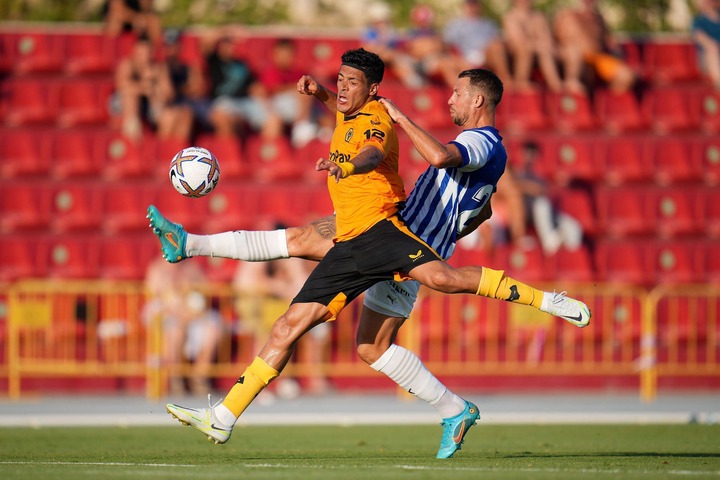 In that match, Real Oviedo had 25% possession and 8 attempts at goal with 3 on target. The only player on the scoresheet for Real Oviedo was Dani Calvo (75'). FC Andorra had 11 attempts on goal with 6 of them on target. Christos Albanis (19', 45') and Sinan Bakış (94') scored for FC Andorra.

Real Oviedo haven’t made the most of their chances in more recent games. Their ‘goals for’ figure equals just 3 against opposing sides over their last six fixtures. In those meetings, Real Oviedo have also seen the number of goals scored against them come to 6.

Alaves head into the clash following a 1-0 La Liga 2 win in the defeat of Burgos in their previous outing.

In 5 of the previous six clashes involving Alaves, a relatively low number of goals have been struck between them and their opposition. The overall average goals scored per game in that period is a mere 1.5, with the number of goals averaged by Babazorros standing at 0.67. Having said that, we must now wait to see whether such a trend will continue on in this next game. Prediction: Real Oviedo to win. 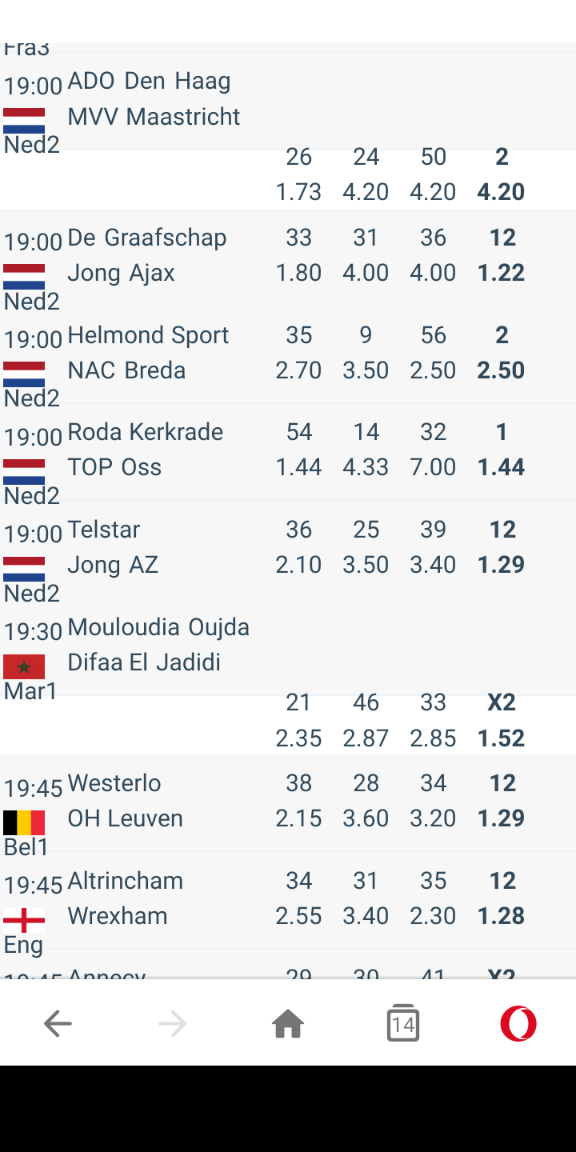