By DiqxontheLordking (self media writer) | 24 days ago 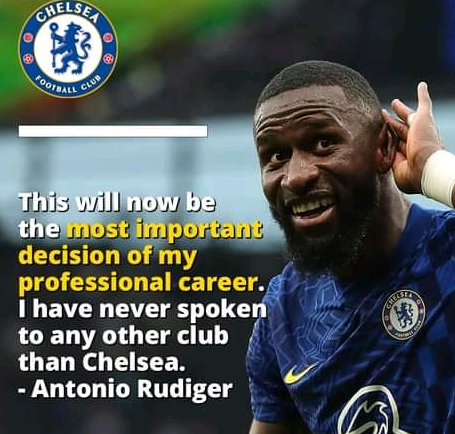 Chelsea and German centre-back Antonio Rudiger has finnally revealed that deciding to committ his future at Stamford Bridge will be the most important decision of his proffessional career. Rudiger confirmed that he has never spoken to any other club other than Chelsea amid intrests from Real Madrid, Bayern Munich and Paris Saint Germain. Chelsea are willing to offer Rudiger a new 4 year deal but the stambling block is his huge wages demands. 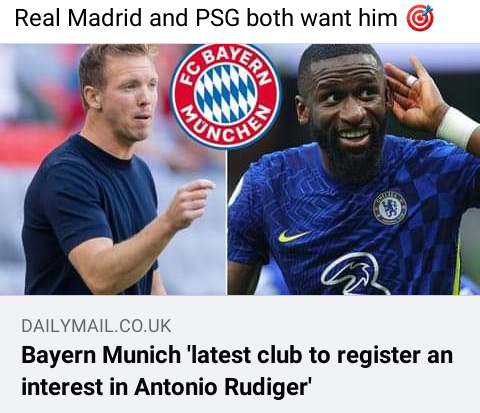 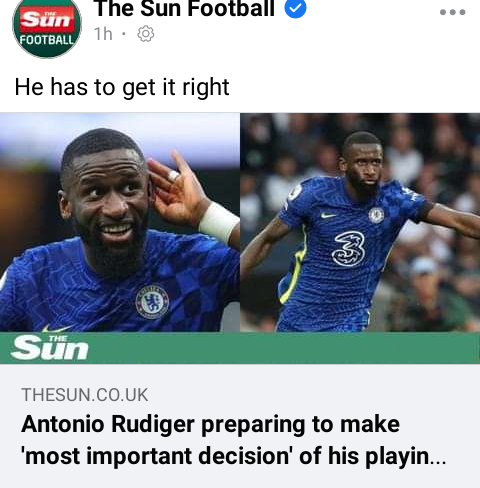 Emerson has finally revealed his sole reason to leave Chelsea on loan to join French giants Lyon in summer 2021. Emerson stated that he decided to leave Stamford Bridge because he had no space and Italy Manager Roberto Mancini told him that he needs playtime. Emerson added that Lyon proposed an intresting project, he accepted in few days and is happy with his choice according to Fabrizio Romano. 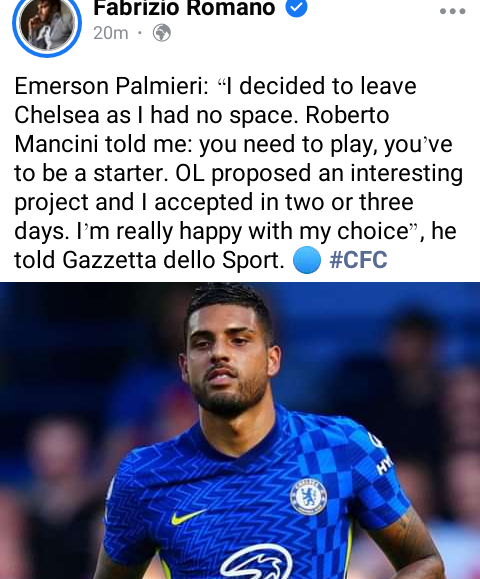 Chelsea will host Manchester City this weekend at Stamford Bridge for a Premier League afternoon clash. Chelsea attacking midfielder Loftus Cheek impressed in their most recent Carabao fixture against Aston Villa and fans believe he has overtaken flop Saul Niguez. Goalkeeper Kepa Arizabalanga saved penalties for Chelsea hence winning Thomas Tuchel heart to start against Man City as Edourd Mendy who has kept 15 clean sheets and conceded only 14 goals is in doubt. 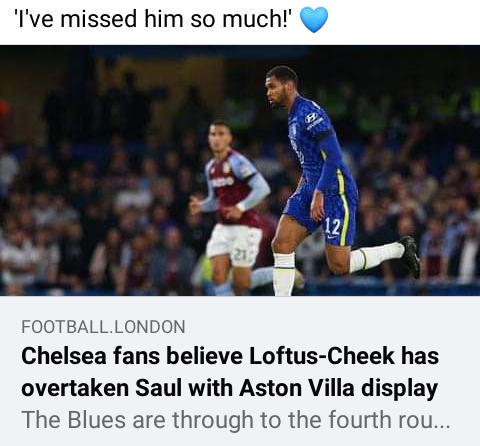 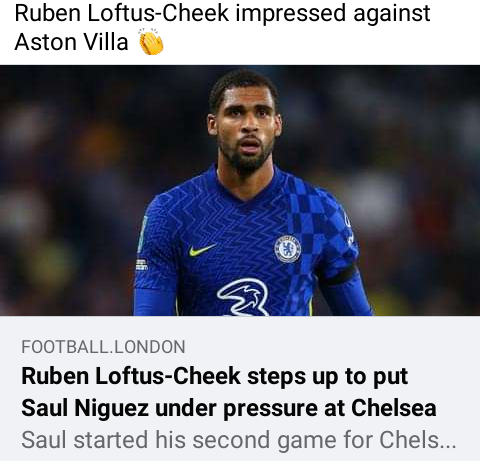 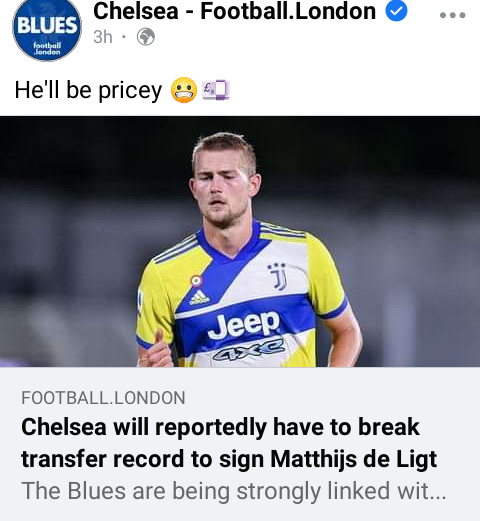