By AgnetaMaureen (self meida writer) | 1 months 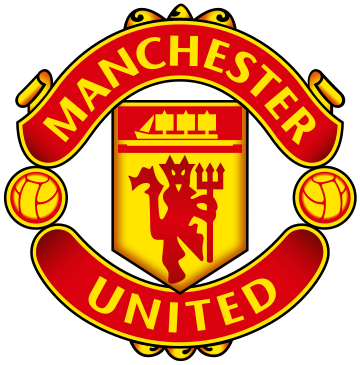 Manchester United is among the big teams doing well in Europe with world class players who have always displayed their professionalism as the club wins their various matches. It has been a long time since Manchester United lifted both the UEFA and EPL trophies hence we are hopeful that with the signing of the England Winger from Borussia Dortmund will help the club come back to winning ways. 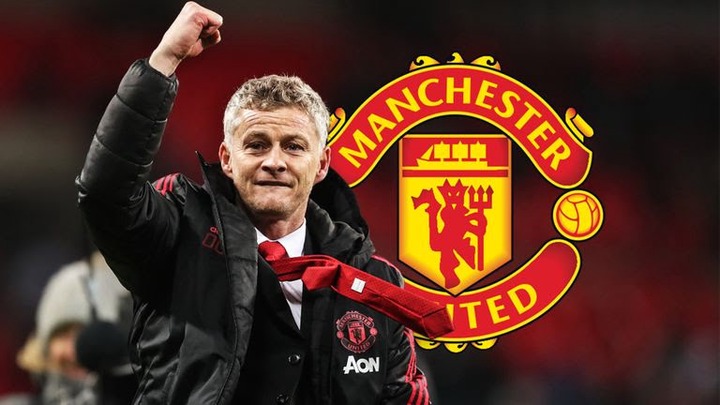 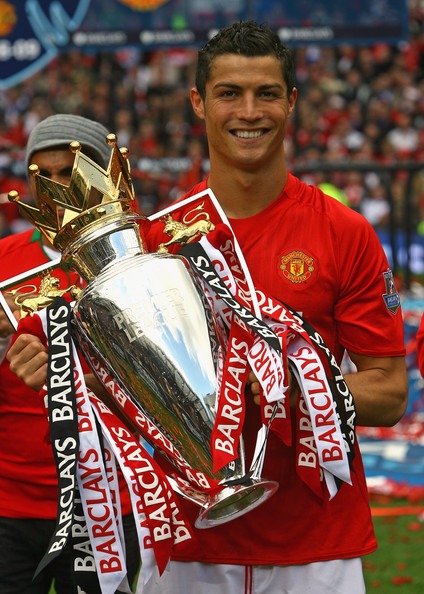 Content created and supplied by: AgnetaMaureen (via Opera News )