Casemiro deal.Negotiations now in progress on both player and clubs side with Manchester United, talks will continue on Friday to make final decision.Man Utd have offered Casemiro a longer contract than current one with huge salary but absolutely not double. 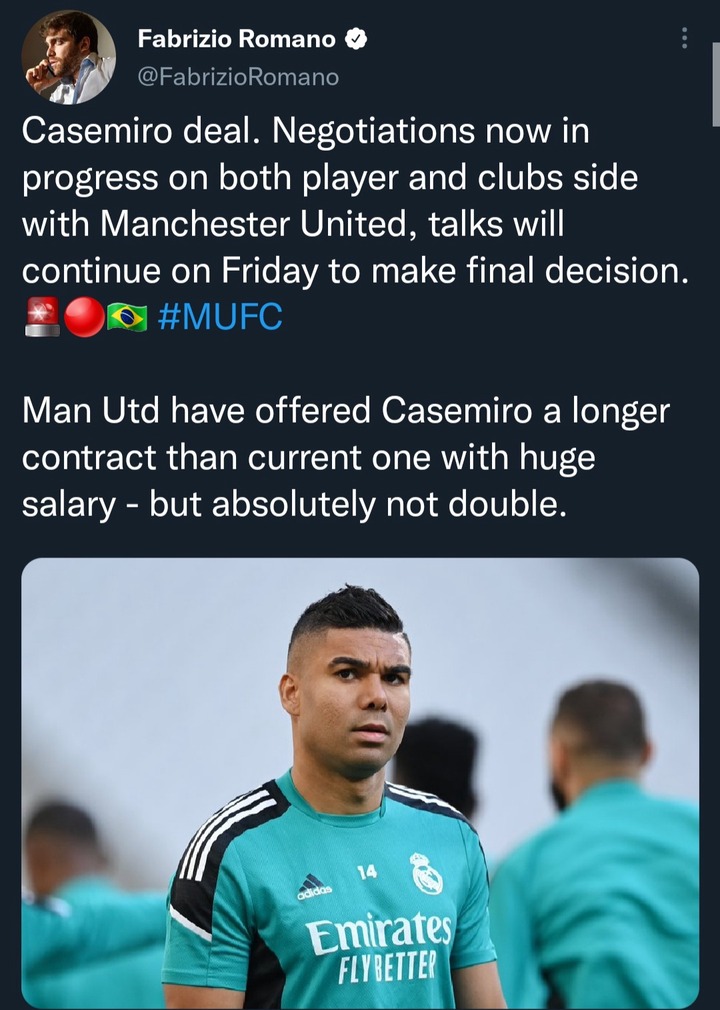 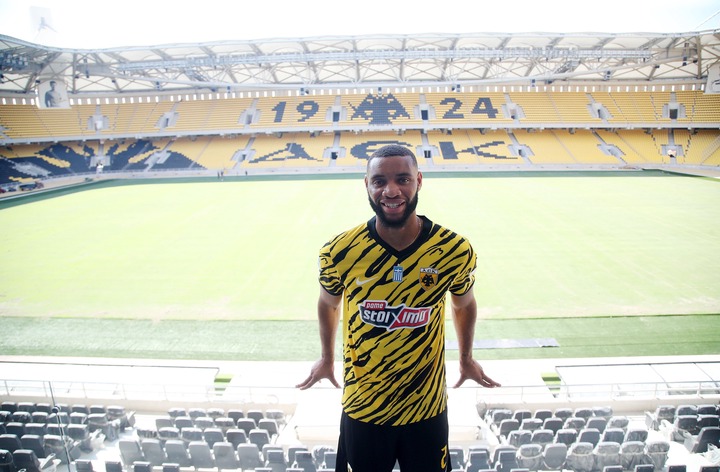 Trevoh Chalobah, prepared to leave on loan once Chelsea will sign new centre-back.With Wes Fofana as priority.Inter are showing interest in Chalobah.Inter have discussed Chalobah deal alongside 2 more clubs they’ve also Manuel Akanji and Acerbi in the list. 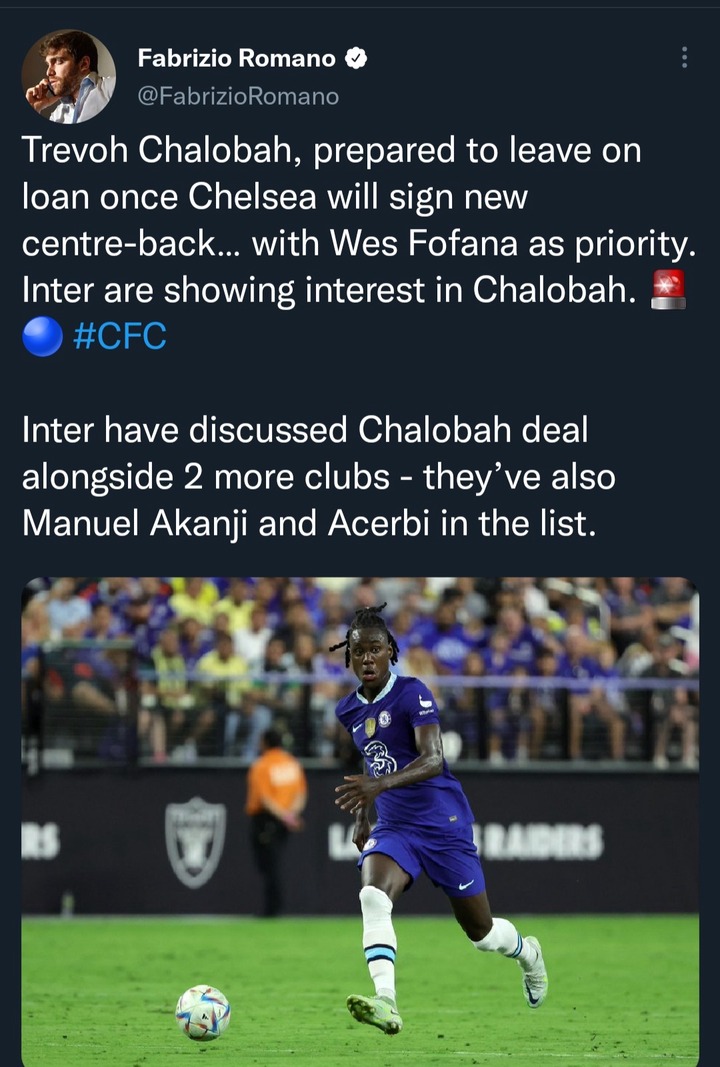 OFFICIAL: Torino have signed centre-back Perr Schuurs from Ajax for €12m on a four-year contract. 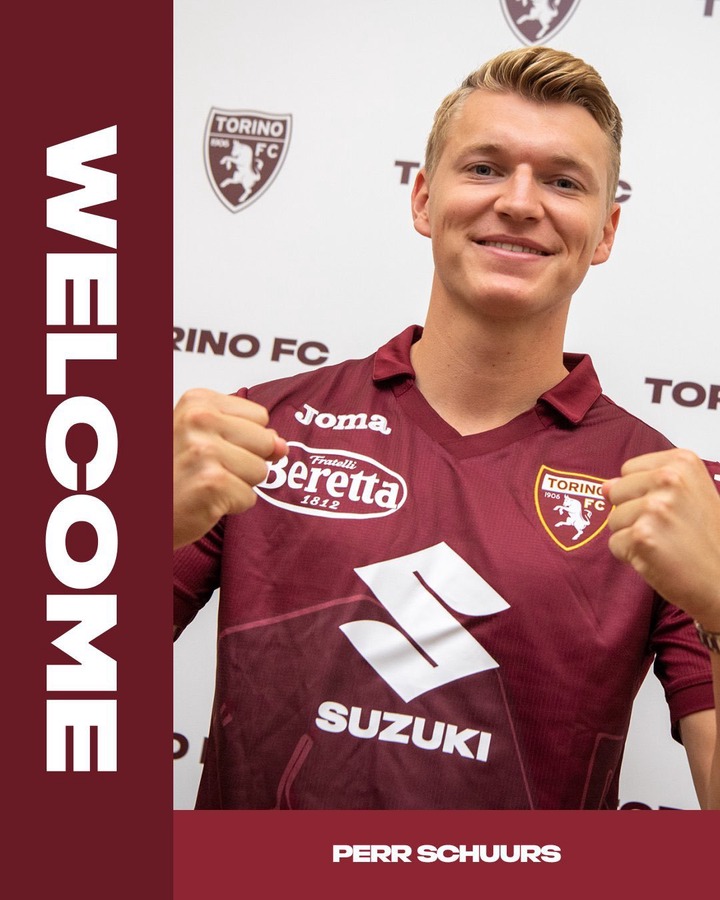 PSV’s Cody Gakpo remains one of the names in Manchester United list, suggested by Erik ten Hag also very good relationship with his agents can be important.Antony, still there but difficult while Gakpo could be cheaper option. 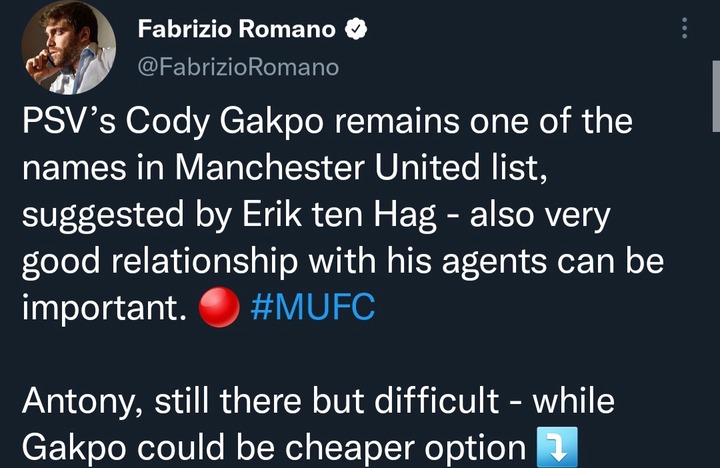 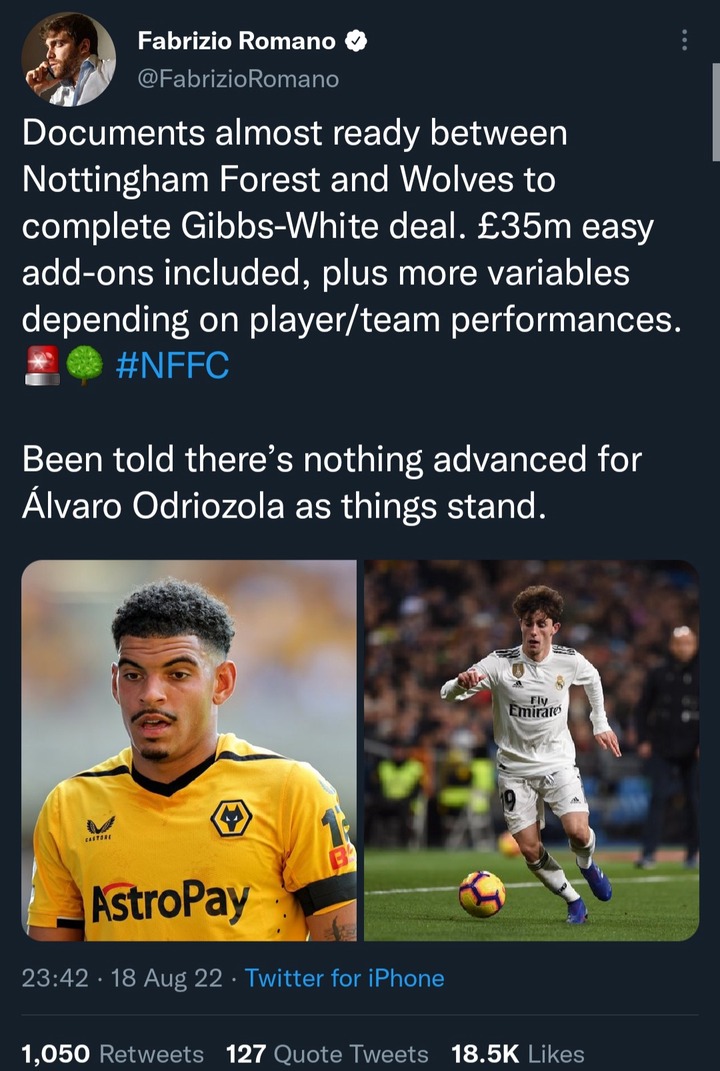 Excl: Olympique Marseille are in talks to sign Ruslan Malinovskyi.Ukrainian midfielder wants a new challenge, as OM are negotiating with Atalanta and player side.Cengiz Ünder can be included in the deal, as part of the negotiation still in discussion. 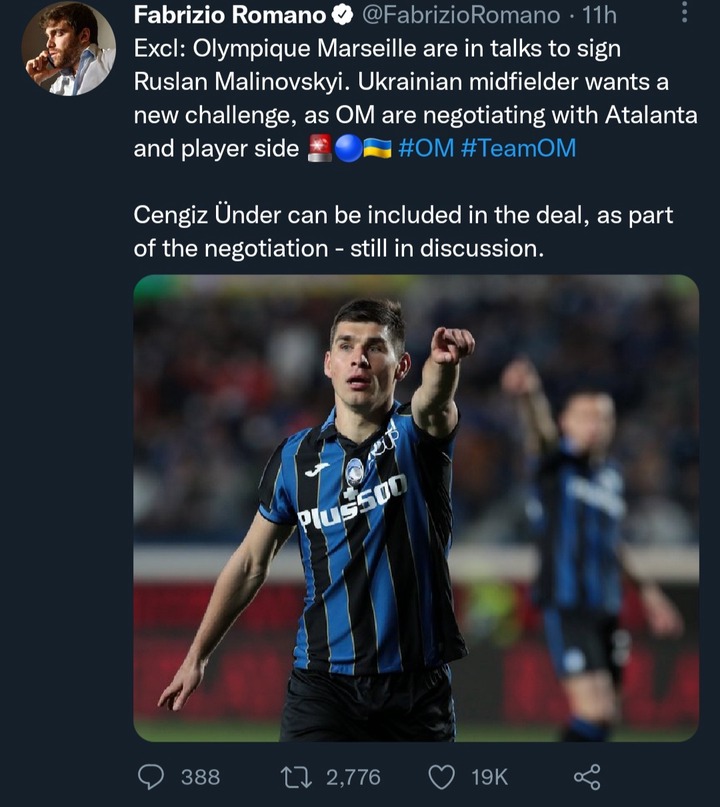 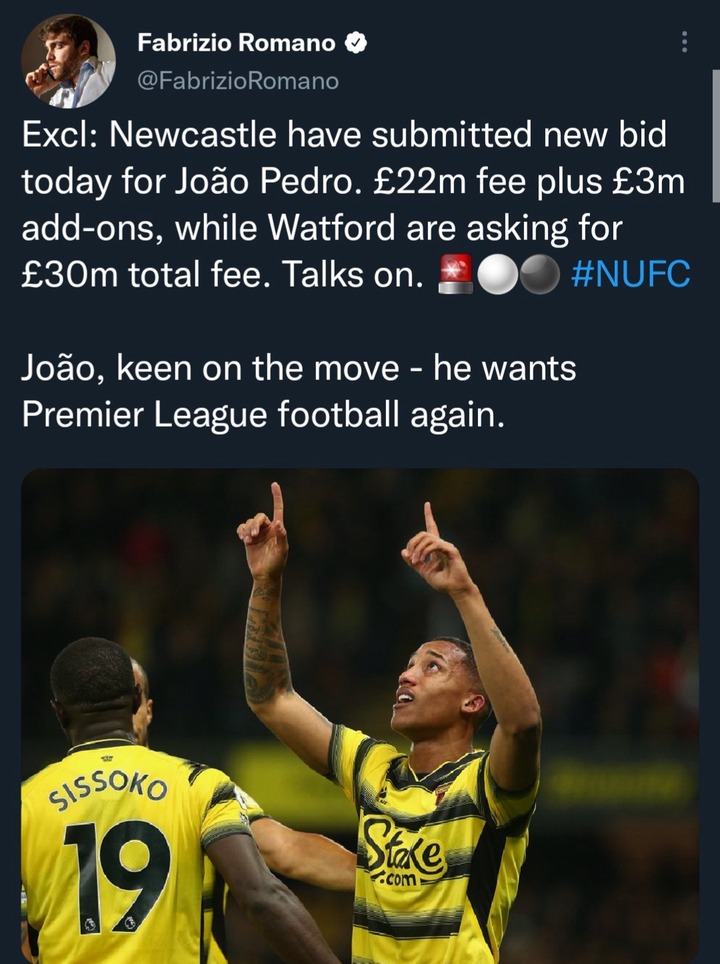 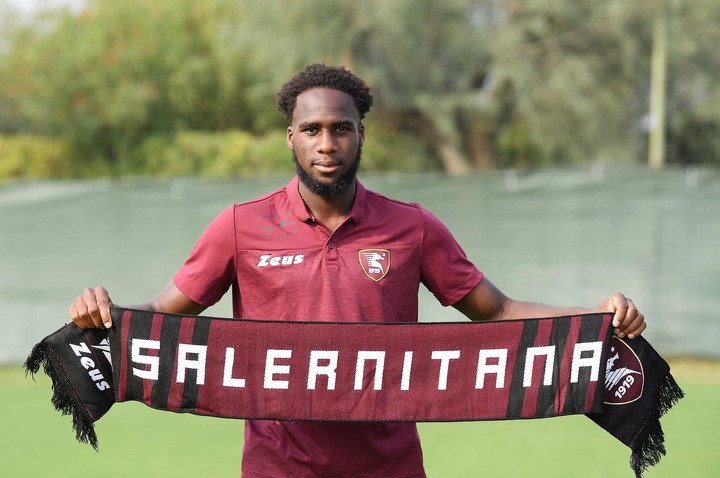 Ancelotti confirms Casemiro’s decision to join Man United: “I have spoken with Casemiro.He wants to try a new challenge.We understand his decision”.“Negotiations are ongoing but he has decided to leave Real Madrid”. 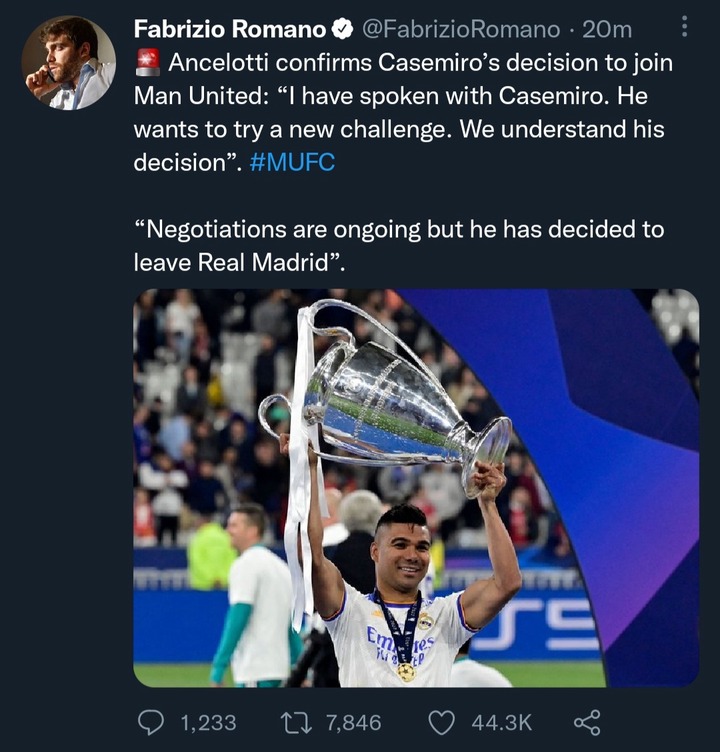 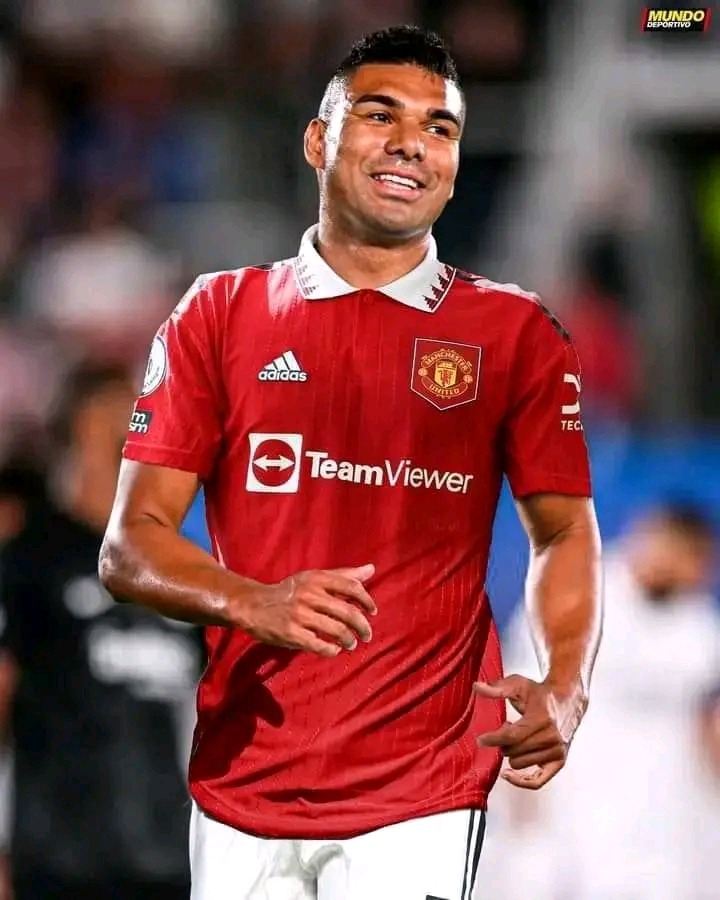