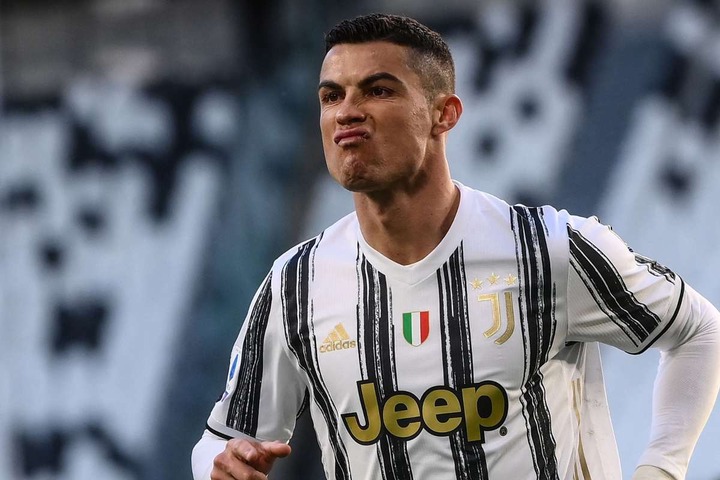 Well, Cristiano Ronaldo is arguably one of the greatest footballers the football world has ever seen. The Portuguese international has impressed in all the European clubs he has played for. Well, the currently 35 years old is still impressing despite his age. It is now three years since Cristiano Ronaldo joined the Italian giants, Juventus. It is almost impossible to hate Ronaldo due to the excellent performance he gives. Since Cristiano Ronaldo joined Juventus, he has helped the Old Lady win several titles. He has played 133 games and has managed to score 101 goals which is quite impressive. He has also provided 22 assists since he joined Juventus both during League matches and UEFA Champions League. This clearly shows how talented Cristiano Ronaldo is with the ball.

Putting the personal record aside, he has helped the Old Lady win the Serie A two times. He has also helped Juventus win the Supercoppa Italiana two times. Recently, Cristiano Ronaldo won the Coppa Italia with Juventus. However, he has not yet managed to win the UEFA Champions League which is the main reason why Juventus signed him from Real Madrid in 2018. 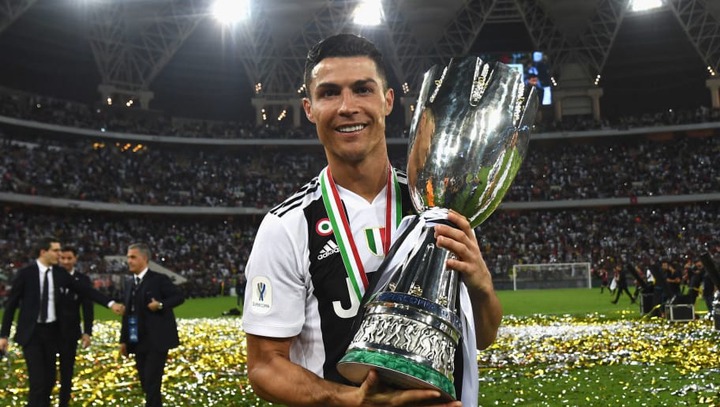 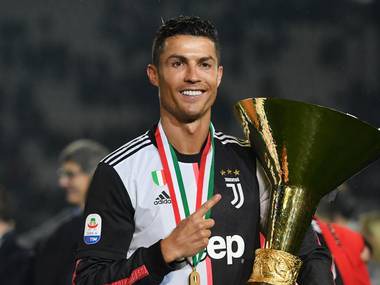 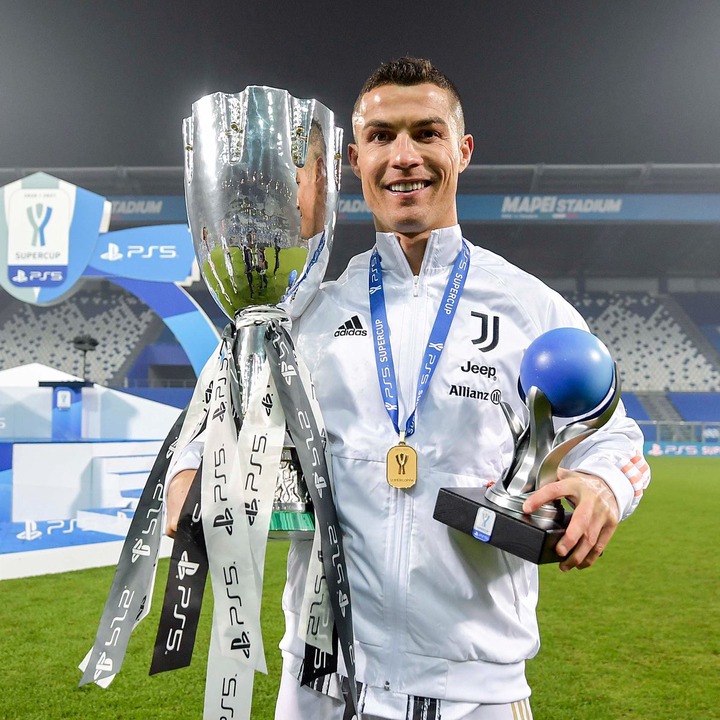 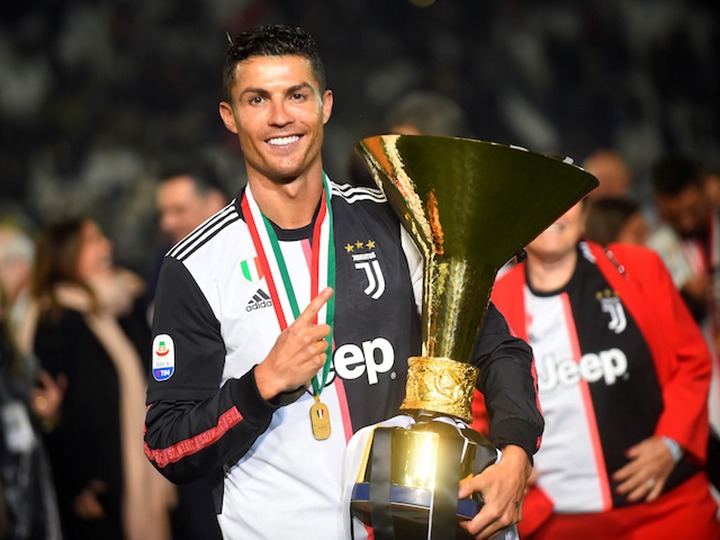