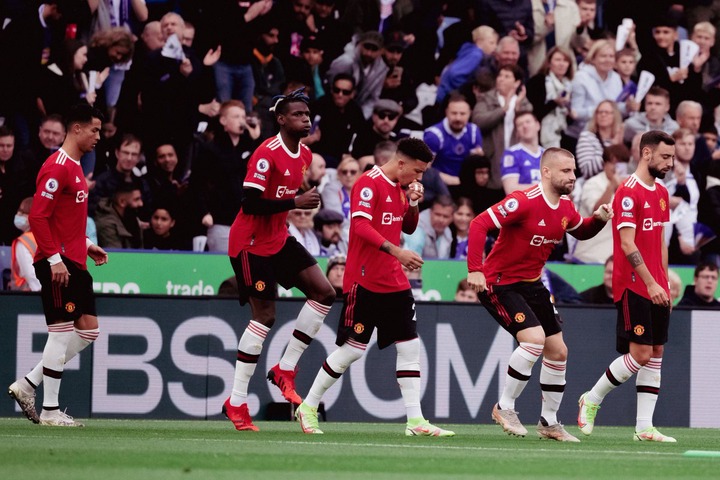 Having gone unbeaten away from home since the start of last season, Unitedb were quite confident of getting a result at the Foxes and were handed a last minute boost when it was confirmed that Harry Maguire was fit to start.

Speaking to the press just before kick-off, Ole Gunnar Solskjaer admitted that the defender had only one training session since he suffered an injury but said he decided to play him after seeing no reaction injury wise. 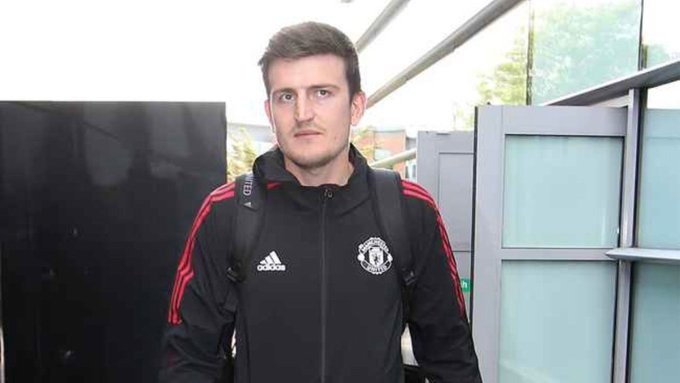 “It was a difficult decision [to start Maguire] because he has not trained a lot. He did not feel any reaction so we decided to go with him," he told BBC.

However, that decision would quickly prove to be the wrong one as Maguire struggled in the first half and was at fault for Leicester's equaliser. Iheanacho caught Maguire off guard to steal the ball before feeding Tielamans who chipped in a beuatiful shot beyond De Gea. 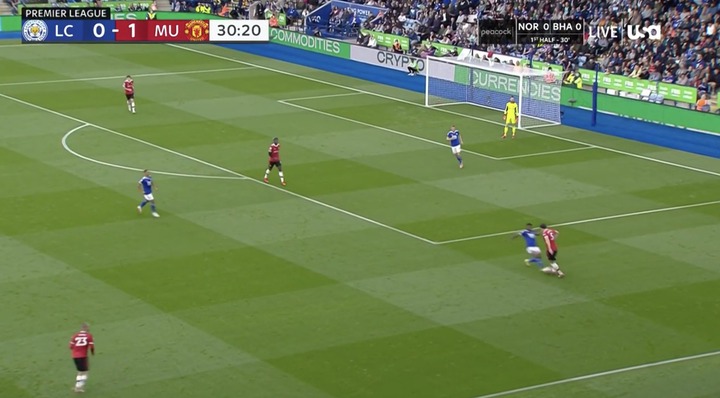 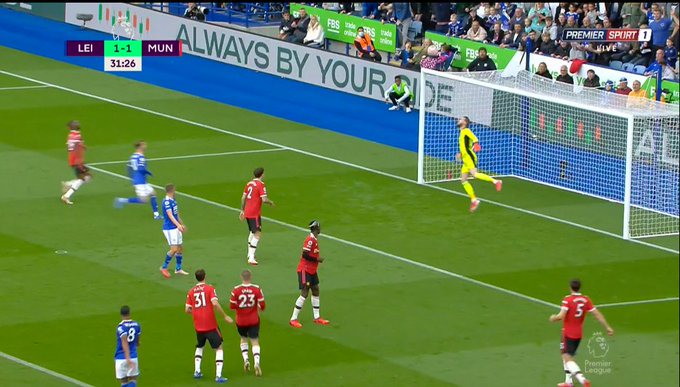 According to United fans, it was a poor decision from Ole to involve Maguire straight into action while not giving him enough time to recover.