Who Is Leading The Race To Sign Aguero? With Manchester United Out To Find Cavani's Replacement.

By EnglishFootball.com (self meida writer) | 10 days

Sergio Aguero has had a fantastic 10 good and successful years at the Etihad Stadium. After a perfect decision to join the blue side of Manchester. Was confirmed by the achievements he has grabbed. Since putting on the sky blue shirt for the first time since 2011. 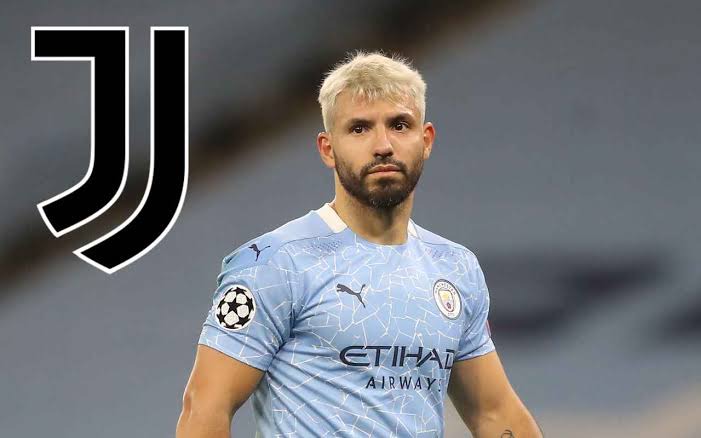 The Argentine veteran has now been confirmed to be departing Etihad Stadium. At the end of the current season. After his contract set to expire with only three months to go. He has been linked with a number of European suitors. Not forgetting some premier league rivals too wants his signature. 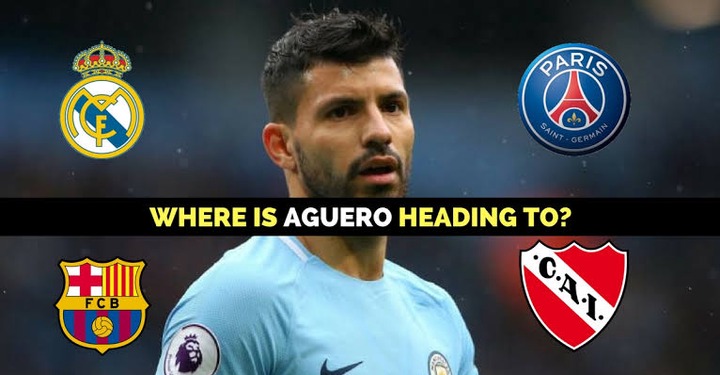 Manchester United have worked with veteran's before and with Cavani's future already decided. As the Uruguayan has made it clear. He will be leaving Old Trafford at the end of the current season. And Ole will be desperate to replace the veteran. 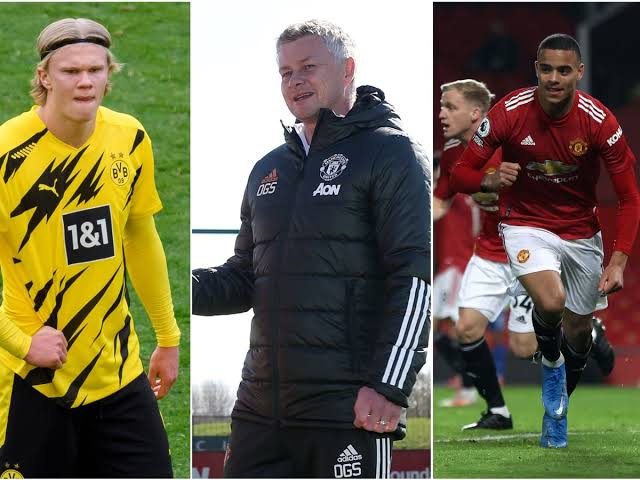 With Aguero being linked with a move to Manchester United. But as well as Barcelona, Inter Milan, Juventus and Chelsea, all interested in the Argentine. But now as per Goal.com, via Tuttosport. 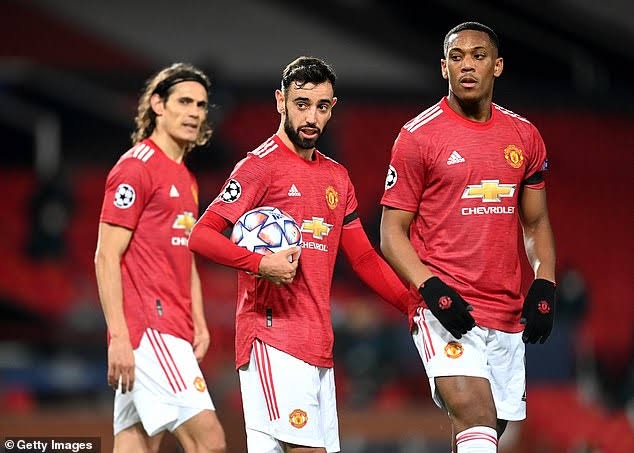 Juventus are leading the race to sign Aguero as a free transfer next summer. Barcelona who were clear favourites. Due to the nationality of both good of friends Messi and the latter. 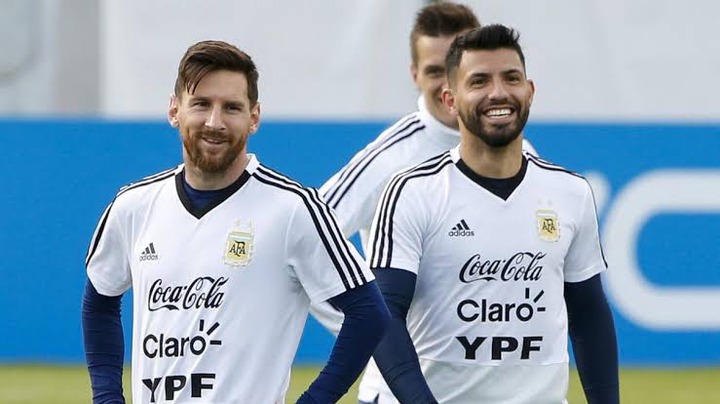 But due to mounting financial issues they will be struggling to meet his wages. As well as Inter Milan, but they have to sell Lautaro Mertinez, before making any move. That's why as per the report Juventus remain in pole position to sign him.