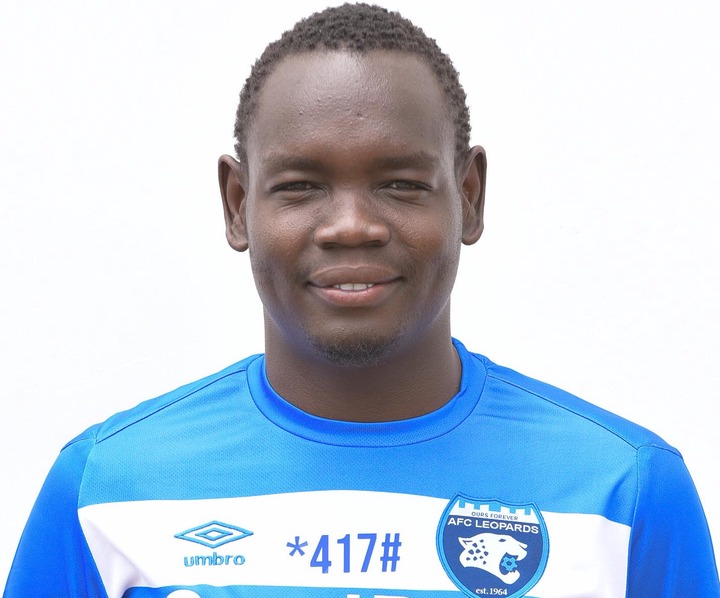 In a statement provided on their official social media platforms, Ingwe revealed that the player who joined the den back in 2018 from the now defunct Thika United agreed to commit his future to the club for one more season after seeing out his current contract.

“Club Update. South Sudan International Mousa Saad has renewed his contract with AFC Leopards for one more year. The midfielder joined us in 2018 from Thika United,” the club posted.

On his part, Saad expressed his delight at renewing his contract as he promised to repy the faith the club has shown in him.

"I am happy to extend my stay at AFC Leopards. I feel indebted to the club for being accommodative and patient with me throughout the period I have been around. It is my time to repay the club for the faith they have had in me," the player said.

Back in January this year, the midfielder had departed AFC Leopards with the hope of joining an unnamed European club but the proposed deal fell through leaving the player to rejoin Ingwe.

Back in 2020, the midfielder was also on the verge of joining Spanish fourth tier side Velez FC after trying out with them for weeks in September 2019.

Saad made his debut for the Bright Stars in November 2020 in a 2021 Africa Cup of Nations qualifier away to Uganda and has since established himself as a key player for the Africa's youngest nation.