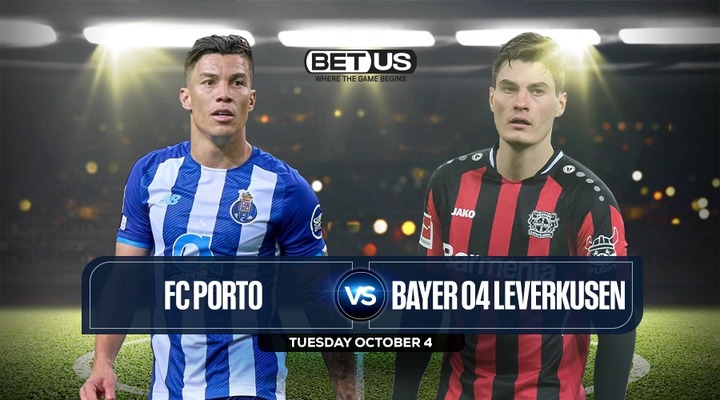 Leverkusen started their European campaign on a poor note, as they lost against toppers Club Brugge. But they did manage to make a comeback with a win against Atletico Madrid. And now they will be determined to keep the streak going with a victory against the struggling the hosts, who are placed bottom most in the table.

The hosts have a 100% losing record so far in the Champions league and let in the most number of goals in the group, as well as scored the least. They are under severe pressure, as each passing match day, their chances to make it to the knockouts reduce. They have to go for the win at any cost since a draw would not be of much use to them.

Meanwhile, the Germans have scored the most in the group, and conceded the least.They are also high on confidence after their win against Spanish titans At Madrid. They are finding the back of the net consistently lately, and most importantly they have a superb h2h record against this rival over the years.

Barcelona started their European campaign with a huge win over Plzen, but then they fell against Bayern Munich and that too despite being the better team on the pitch. They will gun for a victory at any cost this Today, but Italian titans Inter will not make things easy for them. The hosts lost 0-2 at home in their opener, against Bayern Munich, but made amends for it with a win against the dead ast placed Plzen. Their overall form has not all looked good lately. Most of their recent fixtures ended in losses for them, and they let in goals in huge numbers throughout the current campaign. 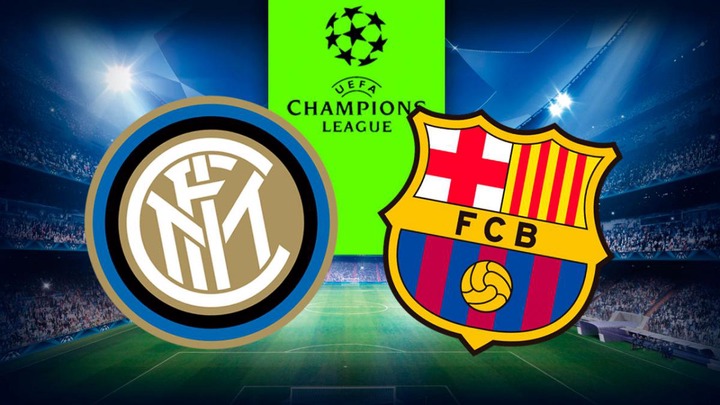 On the other hand, Barcelona won five of their past six fixtures, and the sole loss during this stretch came against Bayern. They scored goals in plenty all through this stretch, and they also won six of their past seven road trips.

For the reasons, expect a win for Barcelona tonight.

Prediction : Fc Barcelona to Win and Both teams to Score

Club Brugge vs At Madrid 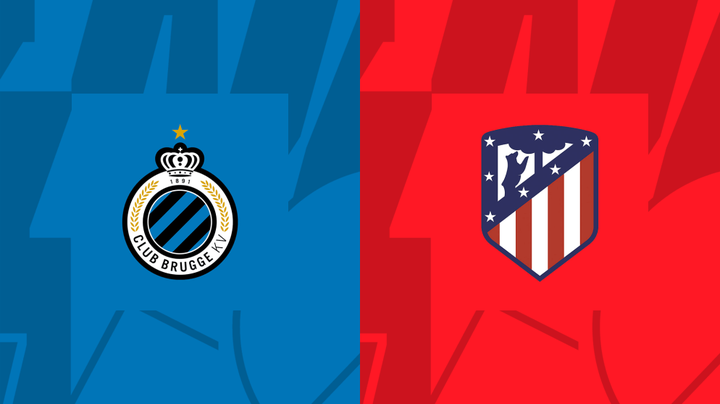 The home team have a 100% winning record in the Champios League so far, and they also won seven of their past eight overall fixtures. They also scored two or more goals in six of their previous eight games. They are also on a three fixture winning streak at home, and won six of their past seven appearances at this ground.

However, despite their poor performances, Atletico Madrid did win nine of their former thirteen overall matches, and on top of that they are also one of the titans of one of the best domestic leagues in Europe. Therefore,we expect a goal fest today between these two teams.

Club Brugge started their European campaign with a win, and now they have placed themselves in a good position, where they will be able to fight for a spot in the knockouts. However, Simeone’smen are placed third in the group at the moment, and they need at least a second place finish to make it to the next round.

They did start with a win over Porto, but then they fell against the Germans Leverkusen, and this has put them under pressure. They just cannot afford to drop points one more time. They will be going for victory at any cost.

JUST IN: Speaker Wetangula Sends an Early Morning Message to KCPE Candidates, Warns Against This

Kalonzo Now Decides Not To Rally Behind Raila, Sends ‘Wake Up Call' To This Region Ahead of 2027