By YoboNews (self media writer) | 5 months ago 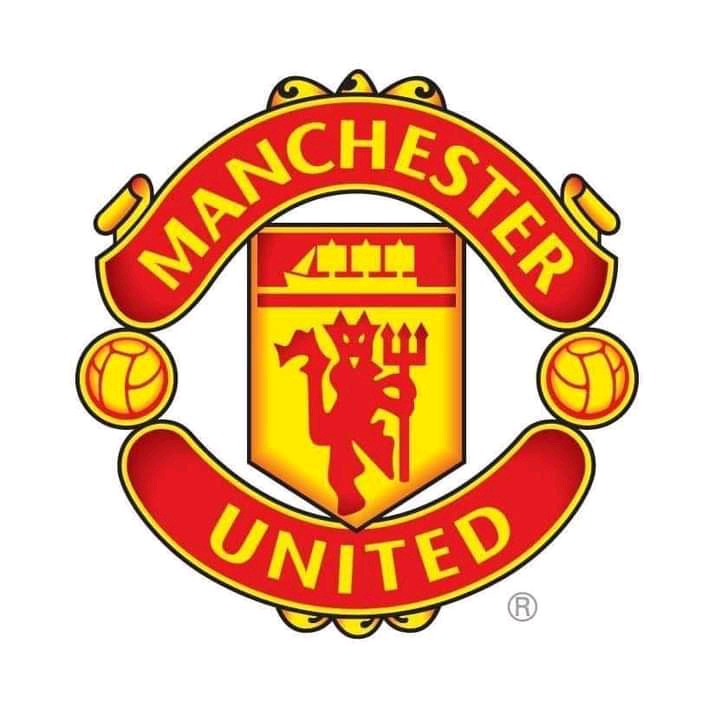 Manchester United has been having a season to forget so far as the club continue to register poor below the par performances. In their last game they failed to register a win after struggling to win a point against Leicester City at Old Trafford.

On Monday however, the club received a terrible news concerning a person related to the club. The unfortunate news was that the club's former manager Louis van Gaal had been diagnosed with prostrate cancer.

Van Gaal who had been United manager before being replaced by Jose Mourinho revealed the news on a Dutch television confirming that he is struggling with prostrate cancer and is fighting the disease with multiple chemotherapies.

Manchester United took to their social media platforms to show love to Mr Gaal. On their Facebook page they wrote, 'Everybody at Manchester United us fully behind our former manager, Louis van Gaal, in his battle against cancer.' 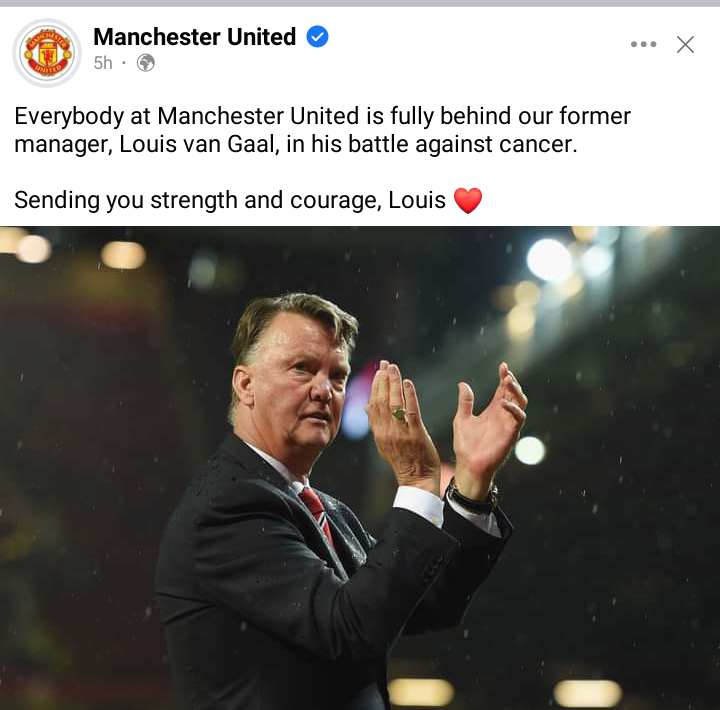 Just last week, van Gaal made news headlines after he made a negative statement about Manchester United. When he was asked what advice he would give Erik trn Haag who has been linked with Manchester United, he said that he would advise him not to join the club since it's not a football club but a commercial club.