By nashonasila (self media writer) | 1 month ago 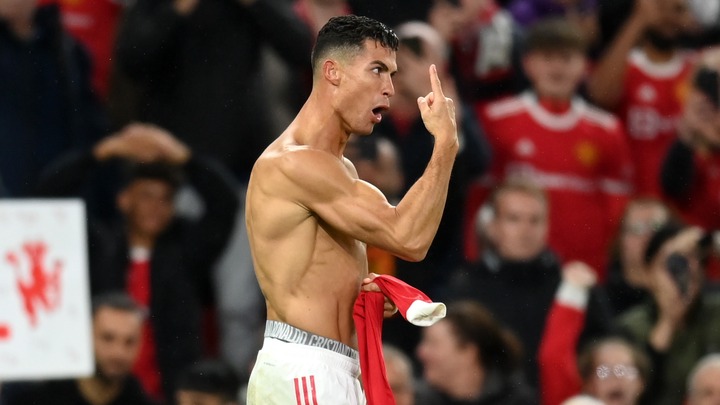 Cristiano Ronaldo holds the record for most official top-level goals scored in football history. Ronaldo passed Pele a long time ago and, given his fitness and goal-scoring abilities, could easily surpass the 900-goal mark.

A few days ago, Ronaldo scored his 800th career goal against Arsenal, and he added another goal to his tally when he scored the game-winning goal. The Manchester United striker has scored the most goals in the UEFA Champions League and for Portugal and Real Madrid in international football.

The passionate Portuguese striker is a versatile attacker capable of scoring with both his feet and his head. He has five Ballon d'Or trophies and four European Golden Boot medals to his belt. Despite the fact that Messi is two years his junior, Ronaldo is unlikely to let his long-time adversary to pass him. 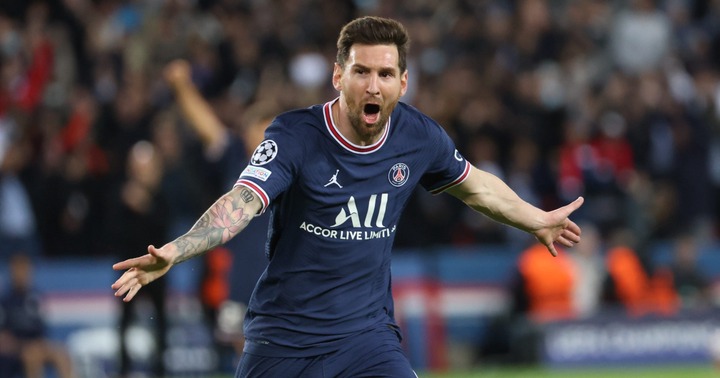 Lionel Messi is often regarded as the greatest footballer of all time. The seven-time Ballon d'Or winner is a fantastic playmaker, dribbler, and most importantly, finisher. Messi has 756 goals in his career and should finish in second place by the time he retires.

Despite being in his mid-30s, Messi recently passed Romario's record of 753 goals and shows no signs of slowing down. Messi has a number of great goalscoring records, the most notable of which being "most goals in a calendar year (91)."

The Argentine wizard leads Barcelona, La Liga, and Argentina in scoring. Messi distinguishes himself from his colleagues by scoring beautiful goals that include beating people and/or scoring long-range finesse goals. Messi is the only player in history to have scored more goals for a single club than he has for Barcelona.

Content created and supplied by: nashonasila (via Opera News )