By MurithiM.Evans (self meida writer) | 6 days 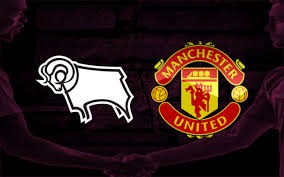 United first team missed opening pre-season match since most were involved in international games therefore they are still on holiday. 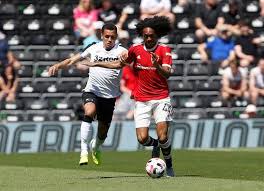 Chong displayed a very impressive performance today netting the first goal for United at the early minutes of the game. First half ended in 1-0 in favor of United.

Ole made several changes in second half which among was Lingard who replaced Chong. Lingard displayed a very impressive game with more expected from him as the season starts. 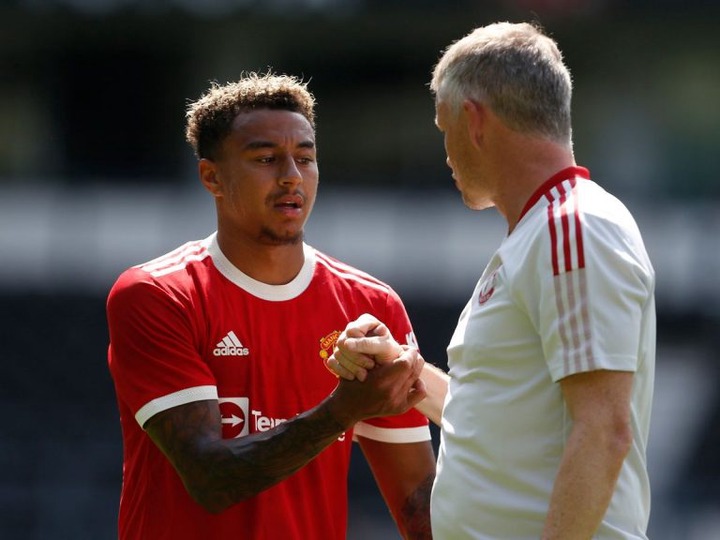 It's expected that most of United first team players might be back before the second pre-season game but that doesn't mean Ole might prefer them to the youngster since Ole is a coach who is mostly interested in bringing up young talents. 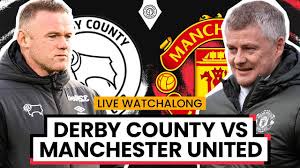 Content created and supplied by: MurithiM.Evans (via Opera News )

Why He Was Called The "WORLD'S SADDEST ANIMAL"