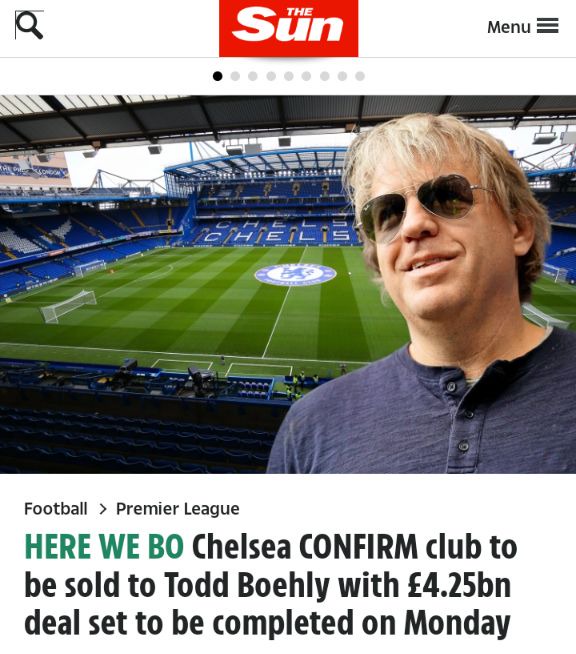 Chelsea are looking forward to making important decisions this summer with new players coming in while some depart London side. The likes of Cesar is reported to be pondering on exit after his deal comes to expire this June as per Daily Mail. 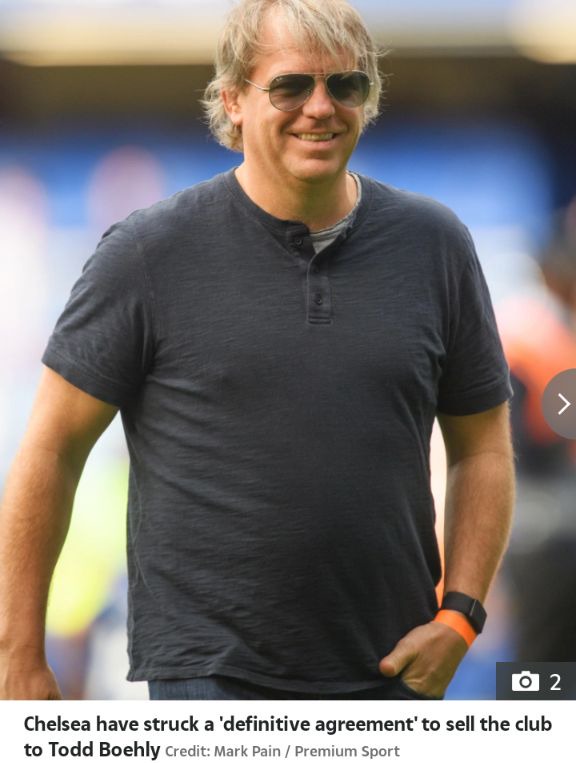 Despite the spaniard having an option to extend his stay with 1 more year at the Bridge. Meanwhile Rudiger and Christensen in a huge blow to Chelsea they are out of the club with rumours of free transfer to Real Madrid and Barcelona respectively as per the Sunsport. 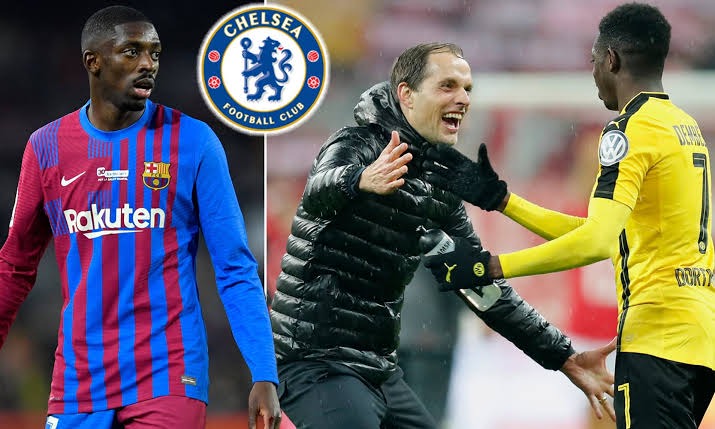 However after months of uncertainty over the change of owner at the Chelsea football club. With Roman Abramovich set to as well pave way for incoming new owner. The club has made big step into getting new ownership in place. 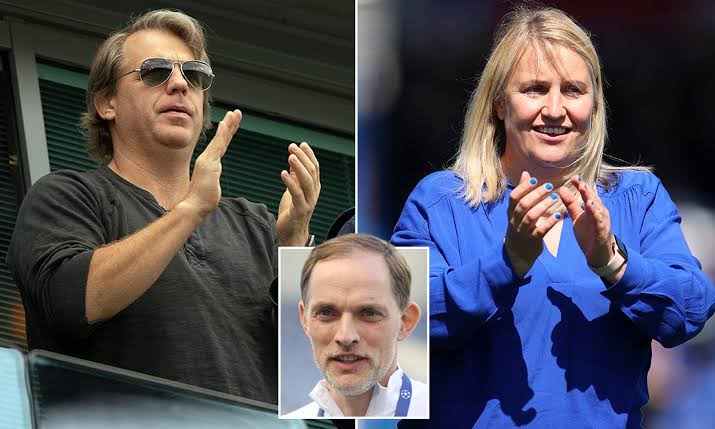 As per Sunsport, "Chelsea Football club can confirm that a final and definitive agreement was entered into last night to sell the club to the Todd Boehly/Clearlake Capital consortium. It is expected that the transaction will be completed on Monday. The club will update further at that time. "Read Chelsea statement. 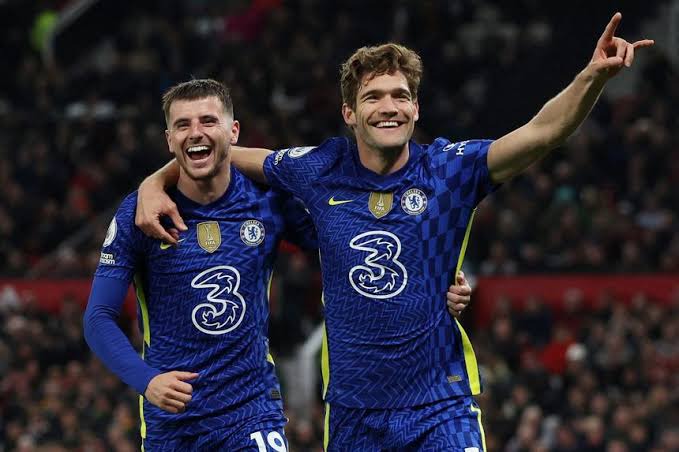 The blues have been linked with Kounde from Sevilla as well as Ousmane Dembele from Barcelona. Who may arrive on the free transfer after expiry of his contract with Catalans this June. The Londoners couldn't make any signings at least until. After new regime is in place due to sanctions on Roman Abramovich by the UK government. 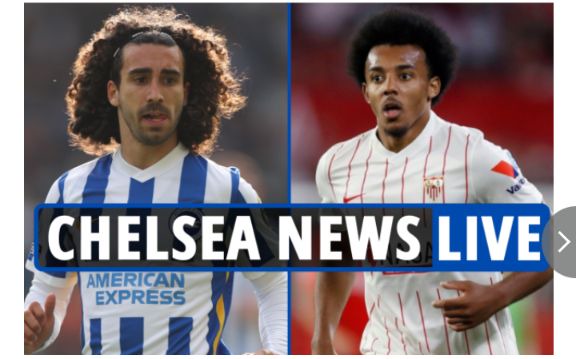