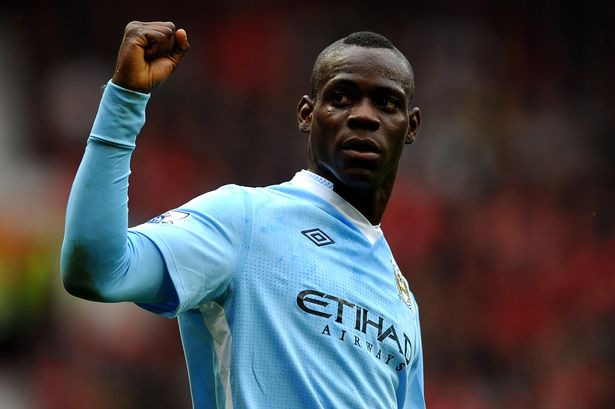 During his days in the Serie A while playing for Inter Milan, Mario Balotelli had a weird behavior which was disgusting to his teammates. The former Liverpool man would arrive at the training ground very early before anyone else. He would then pee on his teammates' boots before they arrived. 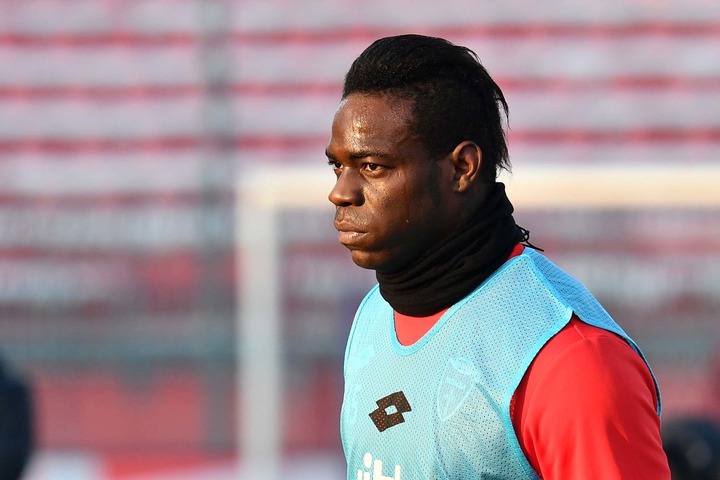 According to his former teammate at Inter Milan, Balotelli was a nice guy but his behavior of peeing on other players' boot was quite funny. However, Kerlon who revealed the information said that no player ever fought with Balotelli as they saw him as a small boy. He was just 18 years old when he was doing the disgusting act to his teammates.

"Balotelli is a nice guy and an extraordinary person, but he did some unbelievable things off the pitch. He had a habit of arriving at training before anyone and peeing on all the players' boots, it was very funny." 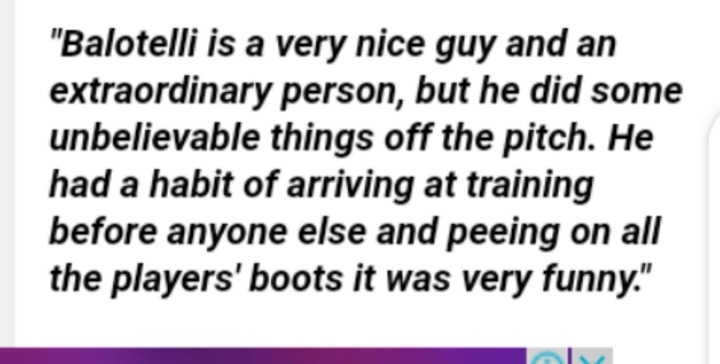 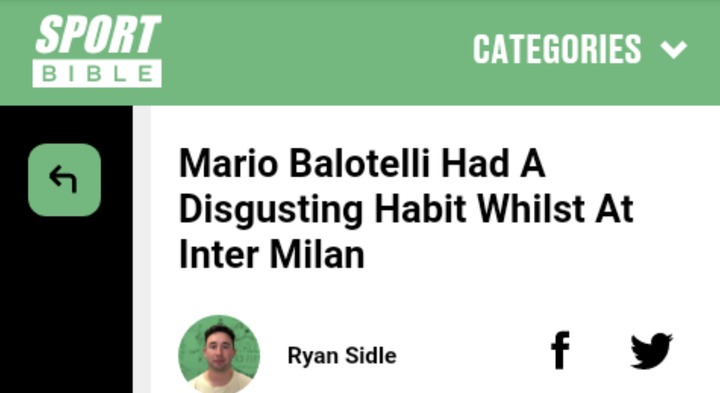 Sonko Finally Responds After Court Refused to Reinstate Him as Governor

Revealed: Kalonzo to Support Raila, Here is Why He Fears to Announce the Move Publicly