By Rashstan (self meida writer) | 29 days

The quarter finals of the FA cup are almost over with three teams through to the semis . Chelsea, Manchester city and Southampton have already qualified to the semis finals. 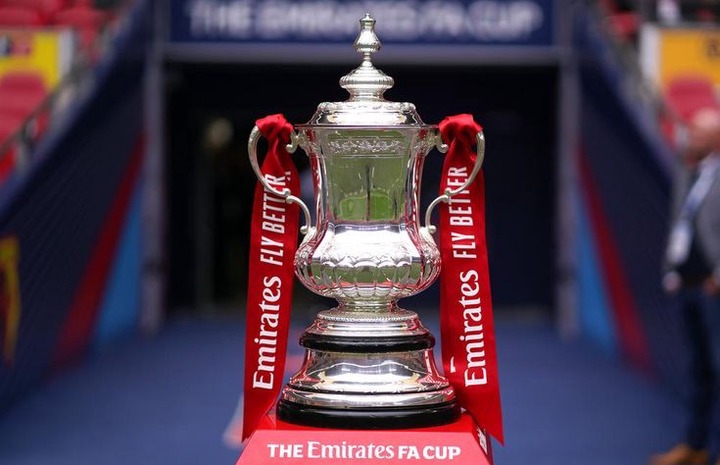 chelsea beat Sheffield United 2-0 while Man city beat Everton 2-0 thus securing a place in the semis.Southampton also managed to get to the semis after a 3-0 win against Bournemouth on Saturday.

The semi final draw has already been done and the matches will be played in April 17th and 18th respectively.The fixtures will be as follows; 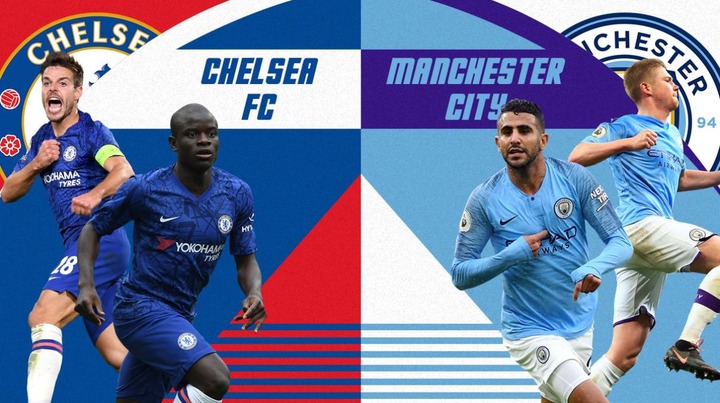 The Blues will take on the citizens in the semis finals after which one team will proceed to the finals.

2.The second semi final will be between the winner of Manchester United and Leicester city clash against Southampton.

The final will later be played on Saturday 15th May 2021 at the Wembley stadium.

From the draw which team do you think will proceed to finals and lift the FA cup for this season?

Five Super Over 2.5 and Under 2.5 Picks To Place on For a Big Return

Reasons Why Chelsea Is Favoured To Finish Top Four This Season.

Remember Former Liverpool Goalkeeper Simon Mignolet, What Happened to him and Where is he now?