Arsenal's pursuit of a midfielder has led them to Aston Villa's Douglas Luiz, according to reports. 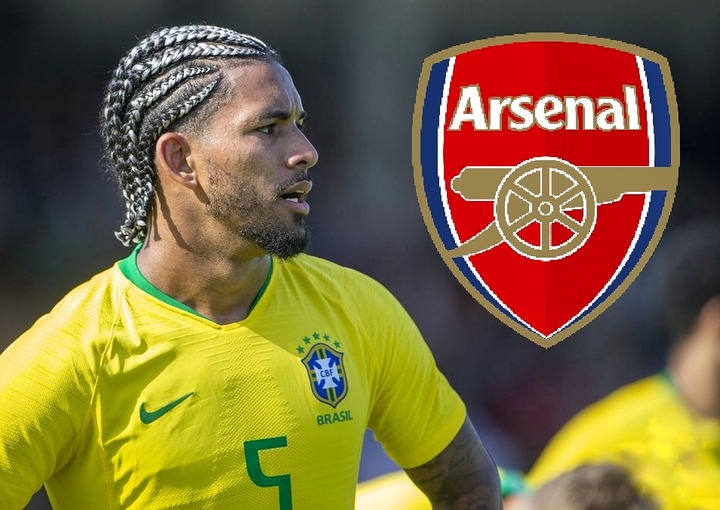 Many at Arsenal are said to admire Luiz, and it is expected that the Gunners will try to sign at least one midfielder before Monday's transfer deadline.

Arsenal are set to miss out on Bruno Guimares, who is set to join Newcastle after Lyon accepted the Magpies' bid, though Lyon have reportedly denied these claims. Aside from Guimares, Melo's potential move to Arsenal appears to be over after a month of fruitless negotiations.

This has shifted Arsenal's attention to Aston Villa's Douglas Luiz, whose move is a race against the clock to ensure they can price him out of Villa before the deadline on Monday. 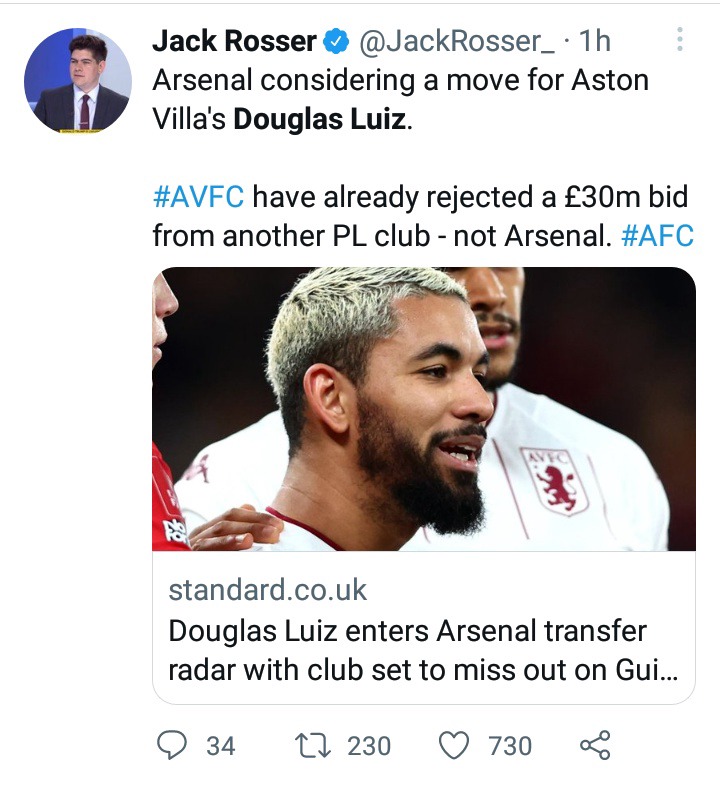 Luiz, a Brazilian Olympic medalist, has made nine appearances for the Brazilian team, six more than Guimares. He is six games away from becoming one of Villa's few players to have played 100 games. After joining them for £15 million in 2019, he is now worth more than double what he signed for.

Arsenal are considered the favorites to sign him because Arteta is said to have been following him since he trained him at Manchester City. 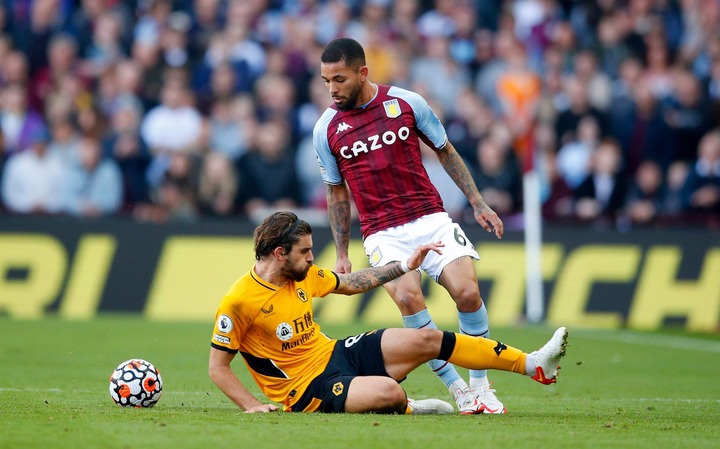 Aside from Arteta's previous interactions with Luiz, Arsenal will look to capitalize on the fact that Luiz is in the final 18 months of his contract at Villa and no contract extension talks have taken place.

"No, we haven’t opened contract talks yet with Douglas," Gerrard told the Mirror. "I think in this period and in this window, it has been a case of trying to strengthen the current squad, making additions and, also, finding destinations for some of our younger players in terms of loans."

Gerrard is said to be interested in bringing in another holding midfielder. Yves Bissouma of Brighton and Rodrigo Bentancur of Juventus have both been linked with a move to Villa Park. One of the two's arrival could pave the way for Douglas Luiz to make the move.

Arsenal's failure to sign Bruno Guimares and Arthur Melo is similar to their failure to sign Emi Buendia last summer, when they instead chose to sign Martin Odergaard, who was an instant hit. Let's hope that, after their failed pursuits, they can sign Douglas Luiz, another midfielder who can be a hit at the Emirates and make Arsenal fans forget about Melo and Guimares' failed transfers.