Tonight's GG And CS Selections To Place On

Things have not quite gone to plan for Derek Adams since moving to Valley Parade in the summer, with Bradford lying in twelfth place in the table after a run of just one win in nine league games.

Staggeringly, six of those matches have ended as draws, so although City are not winning many games, they are proving very difficult to beat.

A large reason for their struggles in getting games over the line is a weak defence that has conceded in 22 of their 25 fixtures this season, but at the other end they score plenty too, failing to score in only six games.

Colchester have only won two of their last seven matches in League Two, but away from home they have been reasonably strong this season.

Hayden Mullins’ side have only been beaten three times in eight matches on the road, conceding just ten goals in the process. 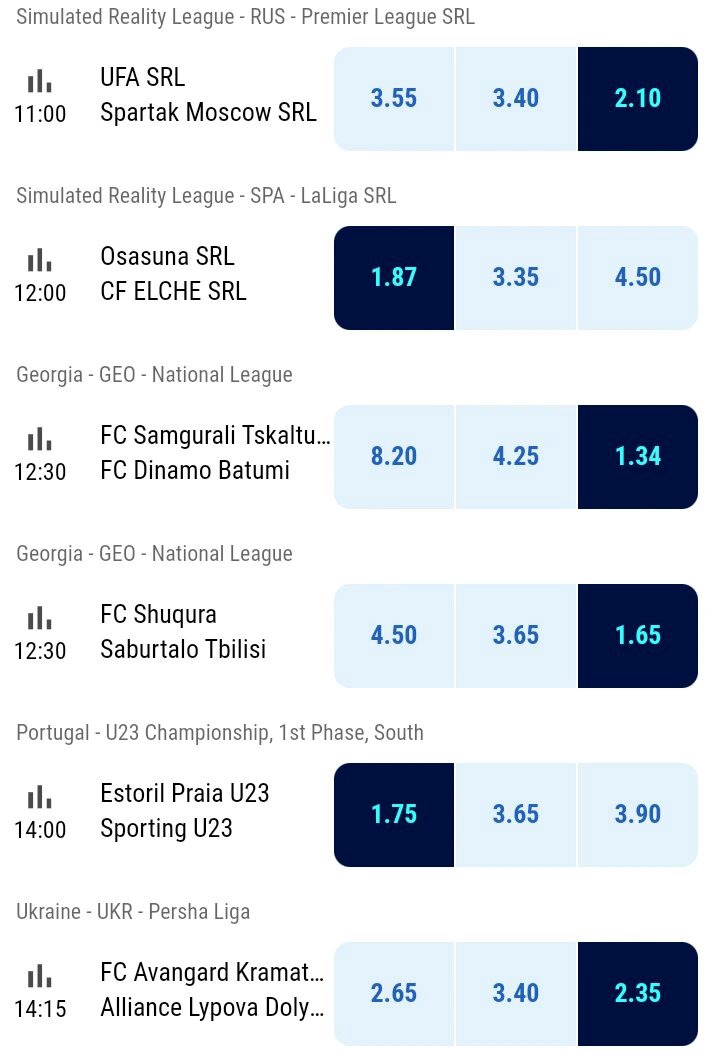 Congratulations, See Why Every Kenyan Is Congratulating Eve Mungai And Her Boyfriend Today