6 Countries That Changed Their Name

Holland changed to The Netherlands 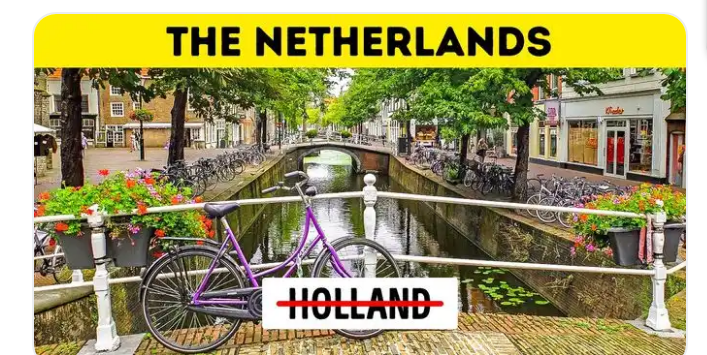 This was done as a way to unify all the provinces that are part of the Netherlands, and also as a marketing move, the 2 regions that bear the name “Holland” will no longer be called South Holland and North Holland. From January 2020, they became the Netherlands, like the others. This involves many other modifications, like editing the name of their soccer team. 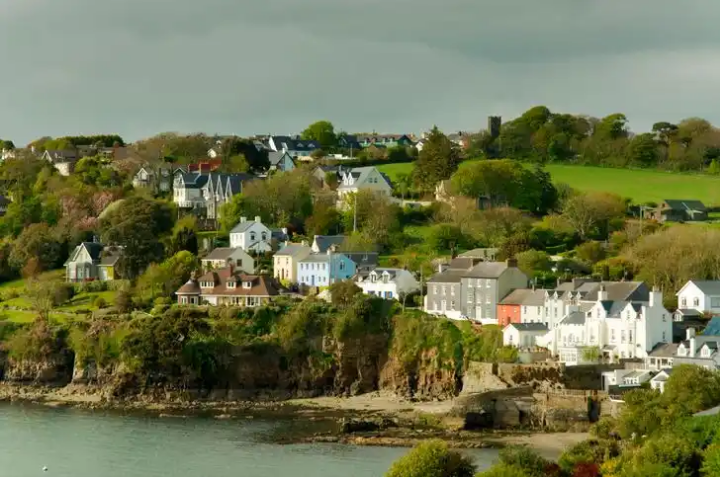 Back in the year 1937, the Irish Free State became Ireland with the intention of removing all ties to the United Kingdom (with whom the country had a fierce war for 2 years),

Cape Verde changed to the Republic of Cabo Verde 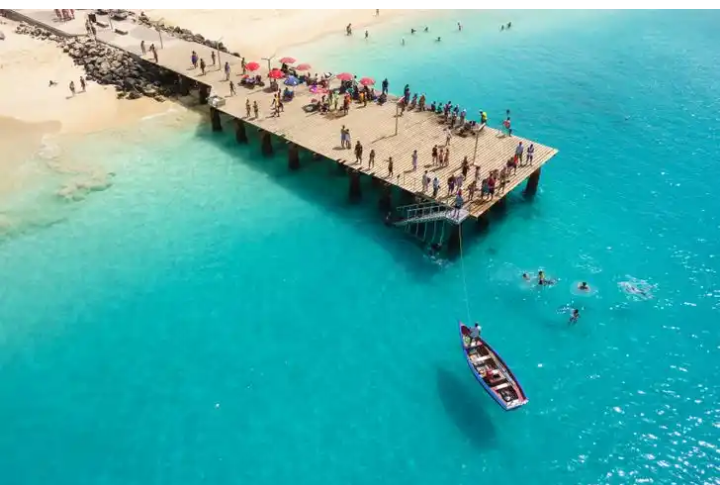 This was the most recent change which took place in 2013. The country’s name is now the Republic of Cabo Verde, or simply Cabo Verde, which is what the Portuguese sailors who discovered the islands called them, in the year 1444. 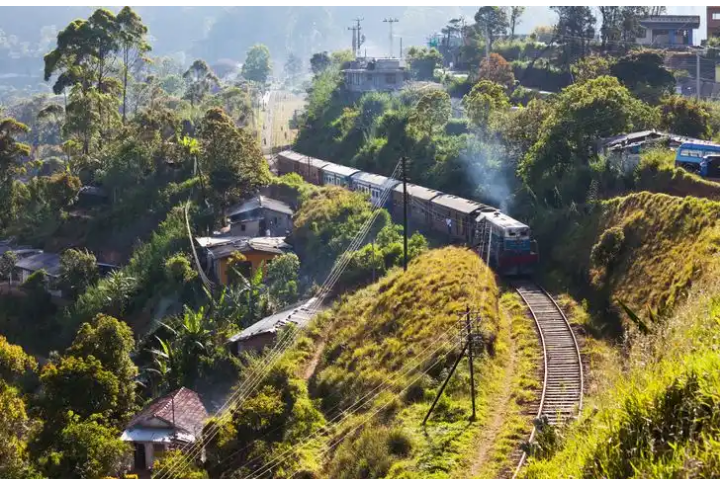 The Ancient Ceylon, modern-day Sri Lanka, changed its name that was given by the Portuguese when they discovered it in 1505. It later became part of the British Empire and gained its independence in 1948. However, it was years later that the island’s government decided to make the change. In 2011, all references to Ceylon, from official bodies to companies that still carried the old name, were also removed. 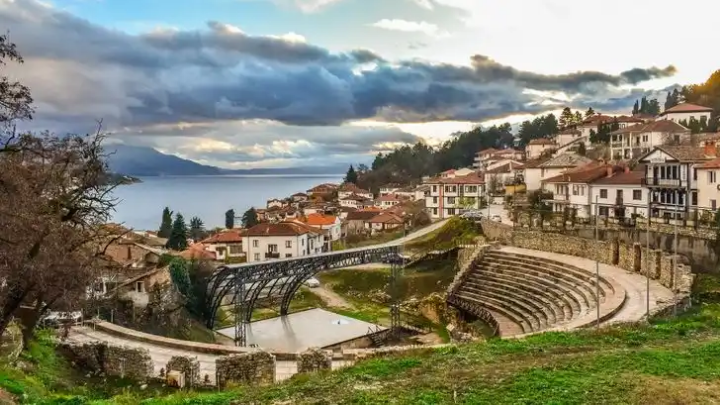 In February 2019, the former Republic of Macedonia changed the name to the Republic of North Macedonia. The main reason being for it to become a part of NATO, and also to distinguish itself from its neighbor, Greece, which has a region named Macedonia. The citizens will continue to call themselves “Macedonians,” and the official language will remain “Macedonian.” 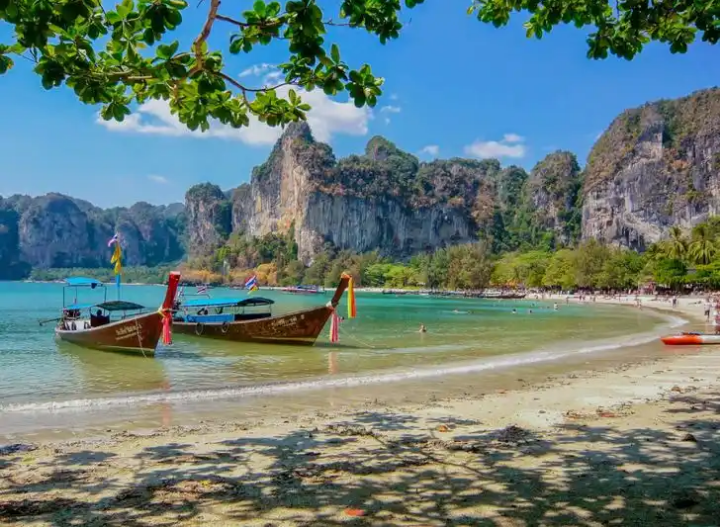 This change happened a very long time ago, established in 1939 by the king who ruled the country at that time. In the local language, the name is pronounced Prathet Thai, which means “the country of free people,” and it pays tribute to the first settlers who arrived seeking freedom from China.

Raila Reveals When Planned Demonstrations Will Kick Off After Today's Postponement