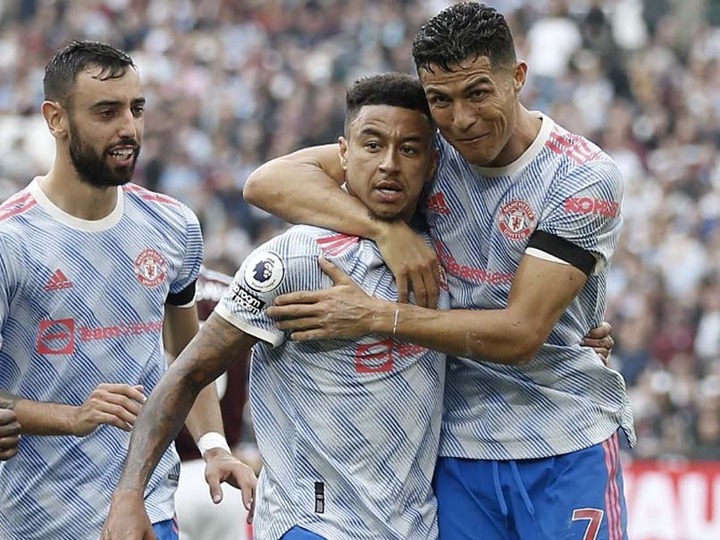 Ronaldo joined the Italian champions to help them win the UEFA Champions League, a feat he was unable to accomplish for the Bianconerri. 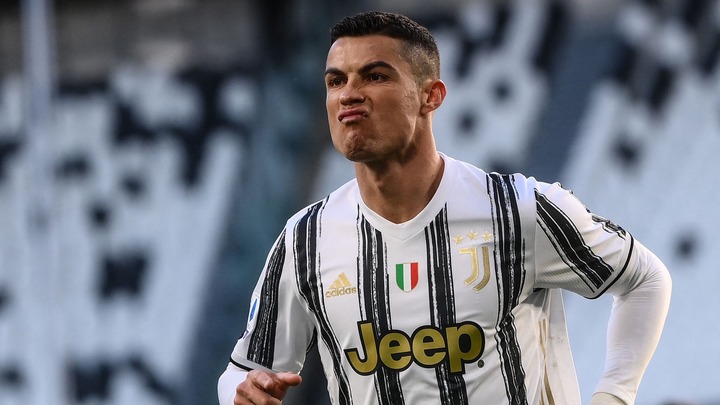 Cristiano Ronaldo's agent, Jorge Mendes apparently pushed for a move for the Portuguese captain to leave Juventus, breaking a pact that he could only leave before the 15th of August 2021 two weeks before the transfer window closed.

Juventus coach Massimiliano Allegri felt cheated after the forward had promised he was going to stay, with no indication he could leave until his contract expired. 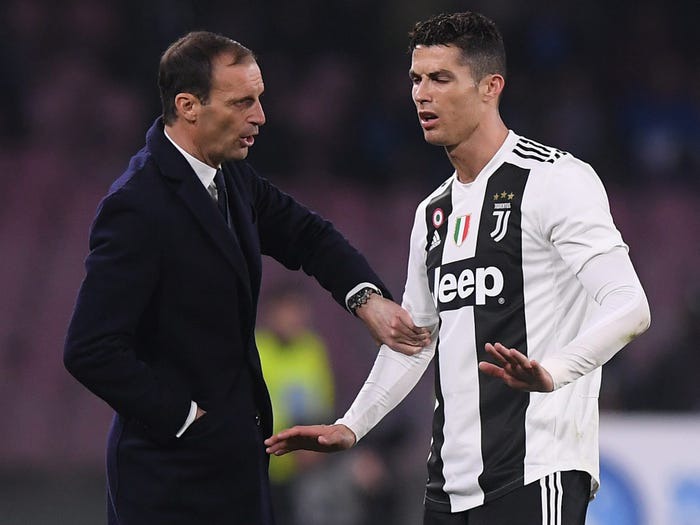 However, Juventus were actively looking to reduce his enormous wages from their books by selling him instead of letting him leave for free at the end of the season. The promise that Ronaldo broke was to enable Juventus some time to find a replacement for him. Juventus finally settled on former forward Mise Keane who they had sold to Everton.