Igor Tudor will arrive in Marseille tonight. Full agreement in place to become new OM manager: paperworks to be signed tomorrow, then official statement expected on Monday.Tudor did great job at Verona last season and OM will go for him as replacement for Sampaoli. 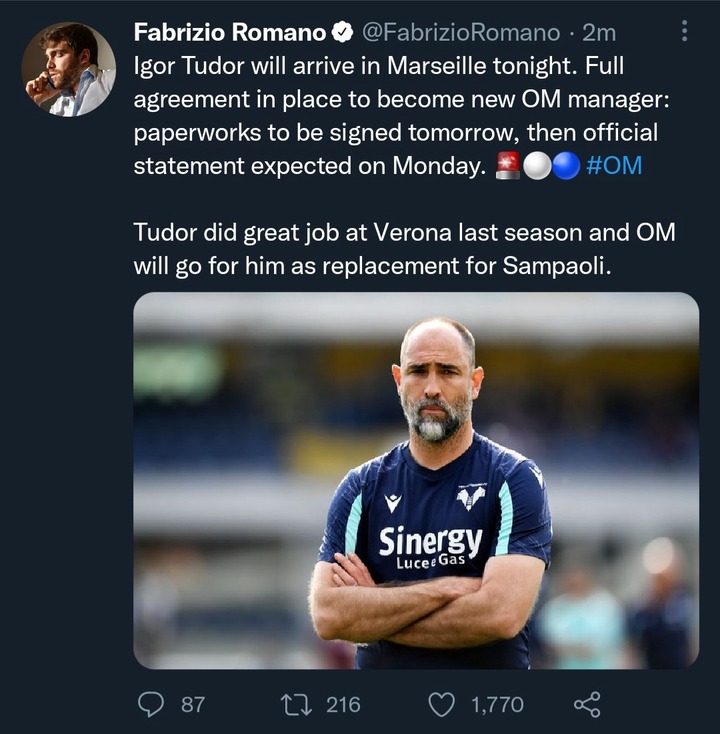 Official. Former Everton head of recruitment Grètar Steinsson has signed with Tottenham as new Performance Director, statement confirms.Steinsson will work together with Fabio Paratici and the whole Spurs structure. 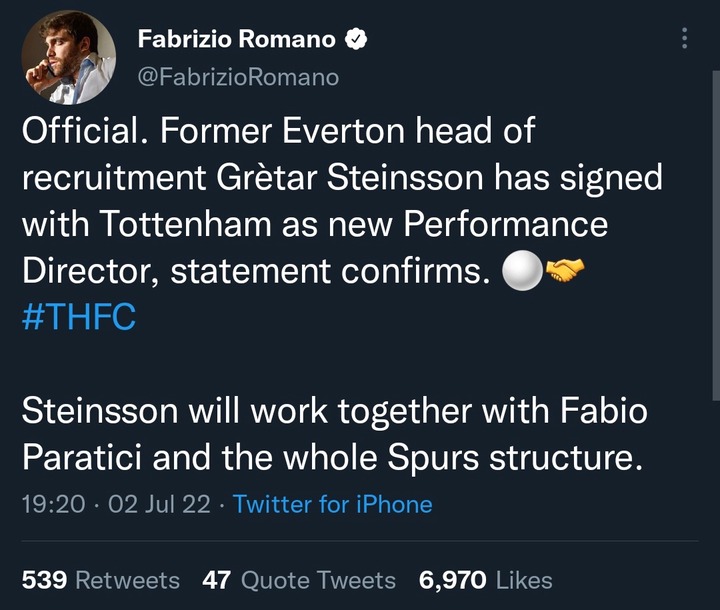 Tyrell Malacia will fly to Manchester on Sunday in order to undergo first part of medical tests and then sign the contract as new Manchester United player. Medical will be completed on Monday as club duties too, Malacia will sign until 2026-option for further season. 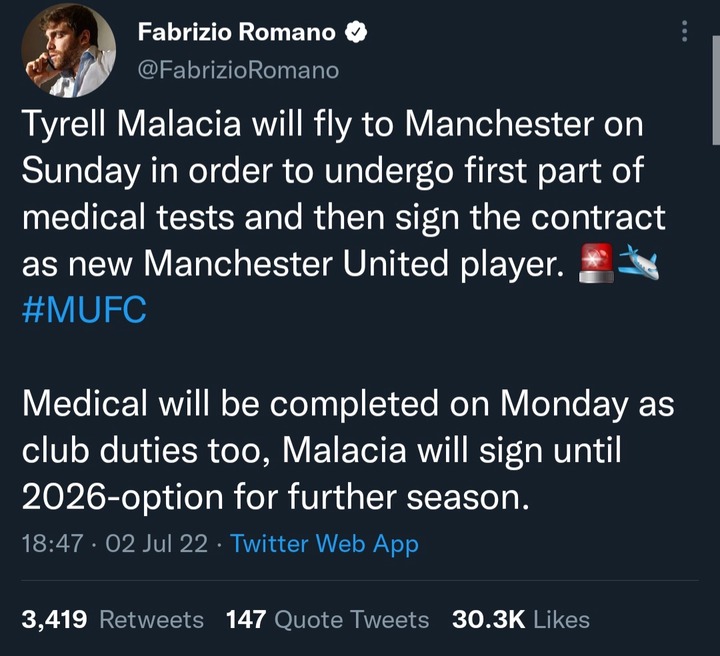 Cristiano Ronaldo has reportedly asked to leave Manchester United if a suitable offer arrives in order to play Champions League football next season. (The Times) 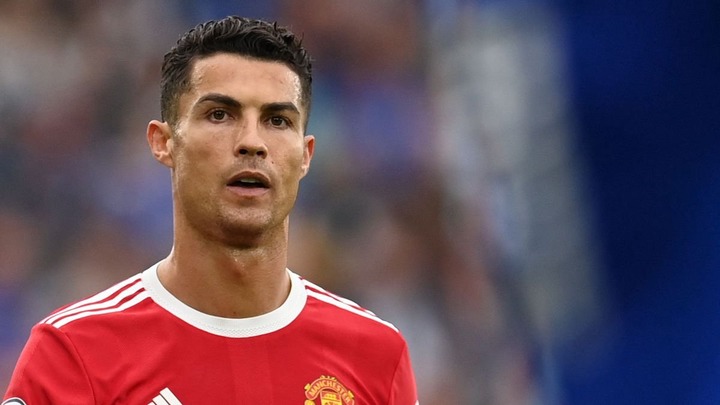 Trezeguet’s set to leave Aston Villa in order to join Trabzonspor, confirmed. Full agreement in place between all parties.Trezeguet will fly to Istanbul tonight with his agent in order to undergo medical tests and sign the contract. @yagosabuncuoglu 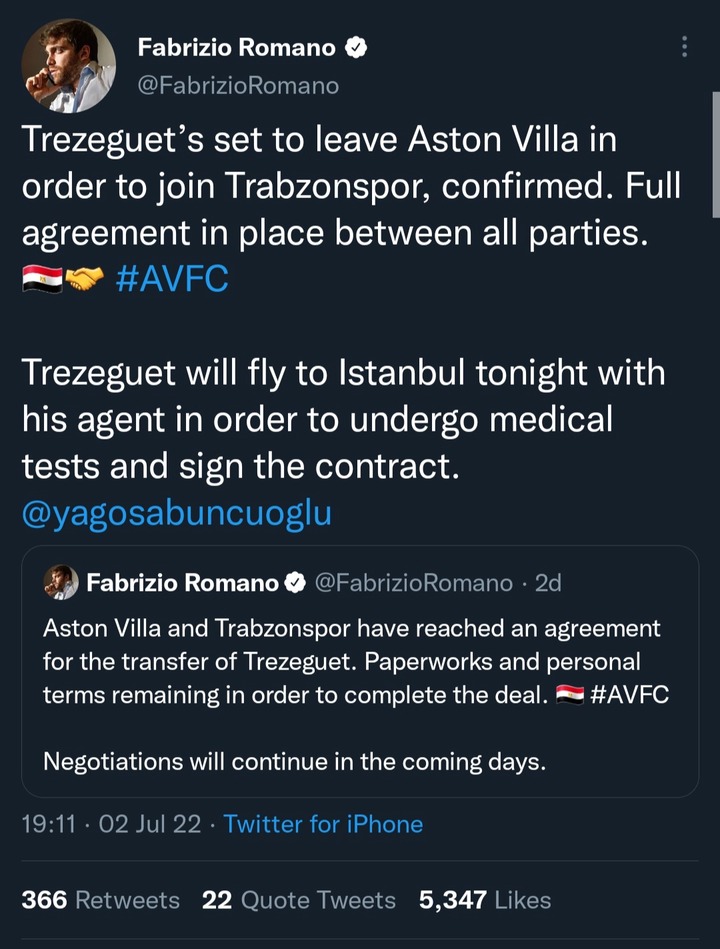 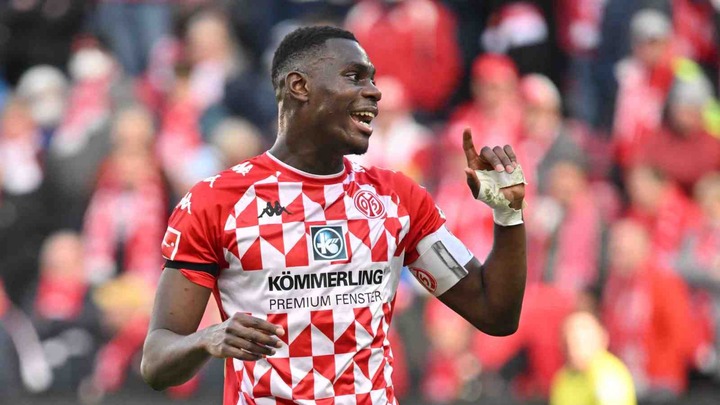 Since the departure of Romelu Lukaku and the reluctance of Manchester City in selling Raheem Strerling, Chelsea have been keen on Leeds united Brazilian winger Raphinha who wants to move to a bigger club and play champions league football. 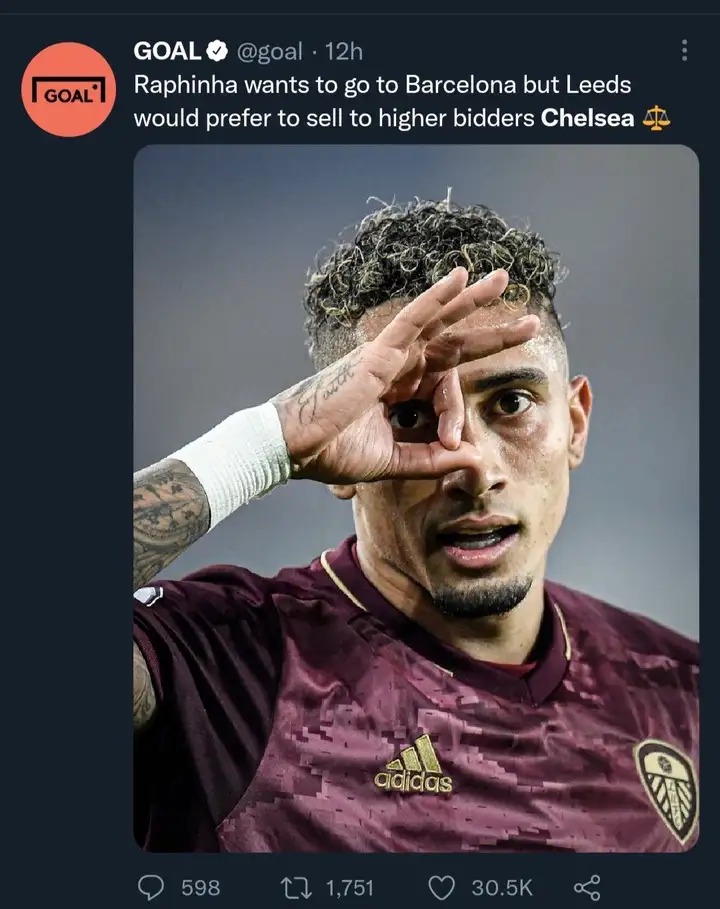 Arsenal wanted the 25 year old but he rejected the bid as they will not be participating in the champions league next season.Chelsea have also tabled £65m for Raphinha.Leeds wants to sell the player to Chelsea but according to @ goal and Fabrizio Romano the player wants to join Barcelona this summer. 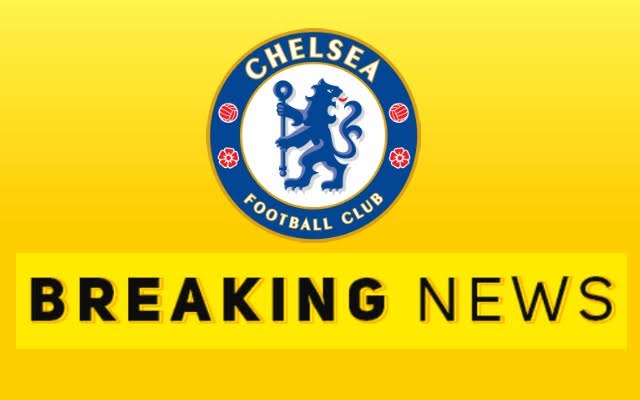