English premier league is one of the best leagues in the world with many talented players.This league is so competitive as compared to other leagues across the globe. 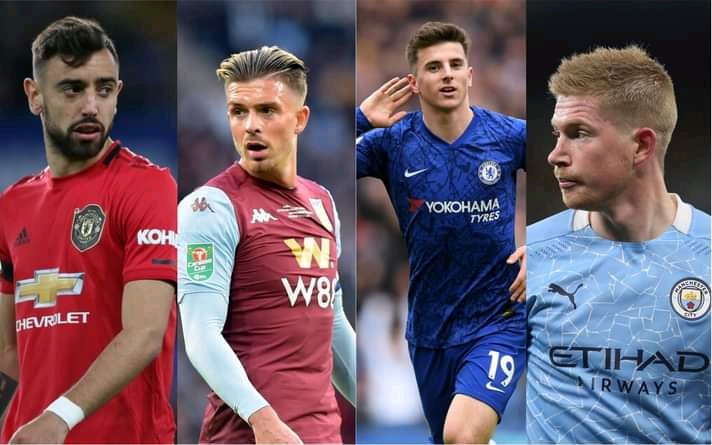 Belgium international and manchester city attacking midfielder kelvin de bruyne is one of the best players in English premier league. This player has been amazing since the beginning of the season.

De bruyne has good and accurate passes that helps him to pressurize opponents defence line easly during tough matches. His ability to score many goals in one season has helped manchester city to be among the best clubs in English premier league.His strength and ball control technique helps manchester city to win each and every game they play. This player is among the best attacking midfielders in English premier league.

England international and Chelsea academy graduate mason mount is also among the best attacking midfielders in English premier league because of his good performance in each and every game he plays. 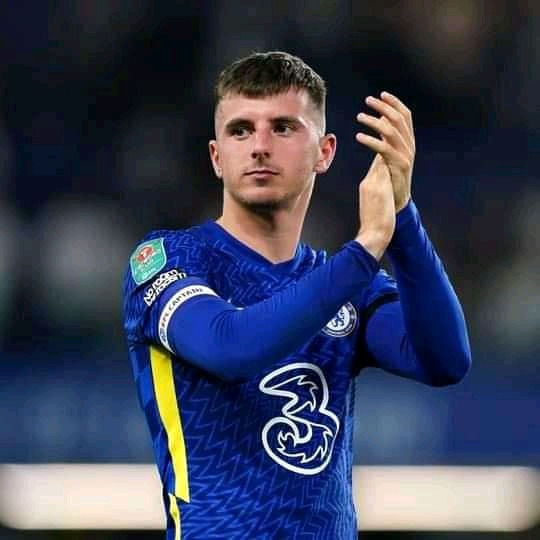 Mount has been outstanding for chelsea since the arrival of Tomas tuchel. This player has good leadership skills helps him to control his fellow teammates when they play against tough opponents. His ability to create more scoring chances for other players makes him to be among the best attacking midfielders in modern football.