Led by Cristiano Ronaldo and Salah, the two teams, pressured by yesterday's triumph of leaders Chelsea, will play an exciting duel today at Old Trafford 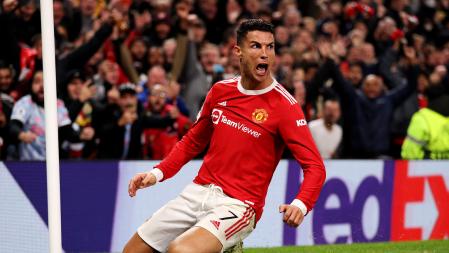 The triumphs of Chelsea and Manchester City give more importance to the three points at stake in Manchester United-Liverpool, a classic of classics in England always marked by the eternal rivalry between these two historical colossi.

Liverpool, the only undefeated in the Premier League, need to win to regain the second place that City stole from them yesterday and return to one point behind Chelsea leaders. Manchester United, who has only drawn one draw in the last three days, is even more urgent for the victory as another defeat would leave him 8 points behind the head and increase the pressure on his questioned Ole Gunnar Solskjaer.

United are an unpredictable team, as was clear once again on Wednesday in the Champions League, when after a horrible first half (0-2), they starred in a spectacular comeback in the second (3-2) thanks to Cristiano's goal in extremis Ronaldo. The 'red devils', whose defensive problems have been compounded by the loss of Raphaël Varane, have the potential to tuck into the big favorites for the title, but they continue to inexplicably miss points before more modest rivals.

Liverpool is the first 'Big Six' they face this season, while the 'reds' have given up two of their three draws against Chelsea (1-1) and Manchester City (2-2), both at Anfield, although in Champions come from beating Atlético in the Wanda (2-3) and they have 9 of 9 points. 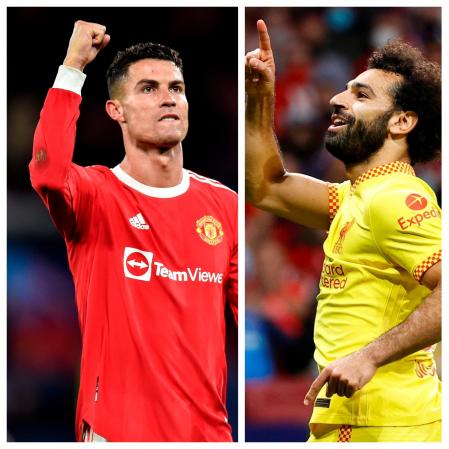 Today at Old Trafford the main focus of attention is the Cristiano Ronaldo vs. Mohamed Salah, The Portuguese has 3 goals in the Premier League against the Egyptian 7, the top scorer with Jamie Vardy (Leicester), as well as being the first player in Liverpool's history to have scored in nine consecutive games.

Cristiano: "I will shut up mouths"

In an interview with Sky Sports, Cristiano was defiant after the criticism he receives. “To be honest, I am 36 years old, I have won everything, am I going to be worried about what people say about me? I sleep well every night. I go to sleep with a clear conscience. I will continue like this and keep my mouth shut and win titles ”, he assured. Will you do it today?