Chelsea player who is better than christiano Ronaldo after yesterdays match performance.(opinion)

Manchester united striker christiano Ronaldo scored two goals on his debut against Newcastle united. United won the match by scoring four goals at the end of the 90 minates. 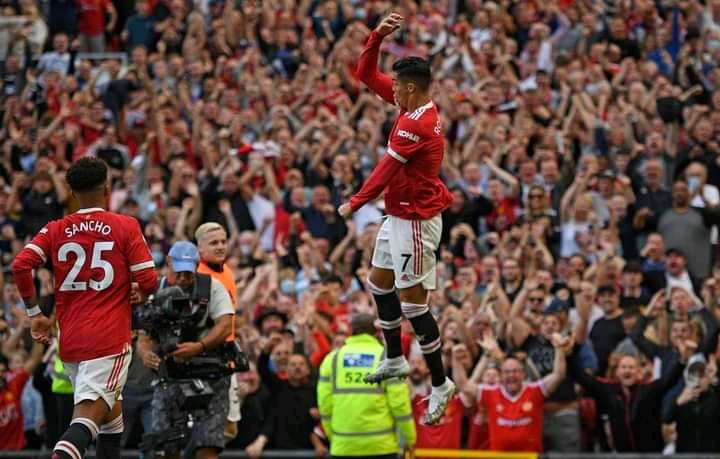 Christiano Ronaldo showed impressive performance throughout the match and his leadership skills helped him to encourage his fellow teammates when they played against Newcastle united at old trafford.

Chelsea player who is better than christiano Ronaldo after yesterdays match is romelo lukaku. This player has been outstanding for chelsea since the time he arrived at stafford bridge. His strength and speed helped him to pressurize Aston villa defence line in yesterdays match.

Lukaku scored his first goal at the beginning of first half before mateo kovacic scored the second one. He kept on encouraging his fellow teammates throughout the match before he scored his second goal at the end of second half.

The combination of lukaku, hakim ziyech and Kai havert helped chelsea to dominate possession throughout the match.lukaku is currently the best player for Chelsea and he will be looking forward to continue with his good performance this season until he wins the golden boot award. This statistics shows that romelo lukaku is better than manchester united new signing christiano Ronaldo.