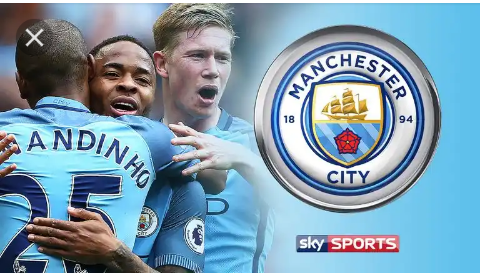 with only 80 points and 4 games remaining while Manchester United will remain second with 67 points,the former champions will at last claim what belongs to them so let's hope for manchester United to win tonight but let's not forget that it will be a tough game for both team because each teams are looking for a spot in the UEFA champions league later this year, also Manchester United are likely to faced their opponet Roma next week on Thursday 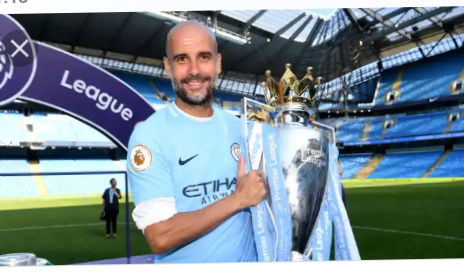  This will be a success year for the citizens couch pep gardiola after reaching the semi final of the UEFA champions league. Lets not forget reaching the England FA cup final but a fortunately they lost 2-0 against Chelsea. Luck was not on their side so lets wait next week when they will faced totenham Hotspurs for the English Carling cup final let's hope for the best team to win

Content created and supplied by: 254prince (via Opera News )

Did Raila Save James Orengo From An Internal Coup?

Opinion: Why Ruto Is The Next Enigma In The Politics Of Kenya