By Content_Arena (self media writer) | 20 days ago 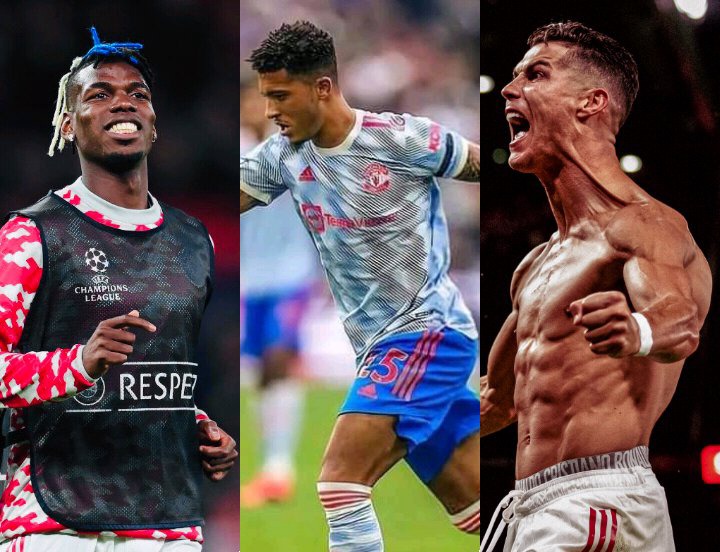 The National Team of Portugal!

1. Cristiano Ronaldo, the Portuguese forward, has been called up for international duty; he has performed admirably since joining Manchester United, and he is a player who cannot be ruled out of the national team unless he is injured. 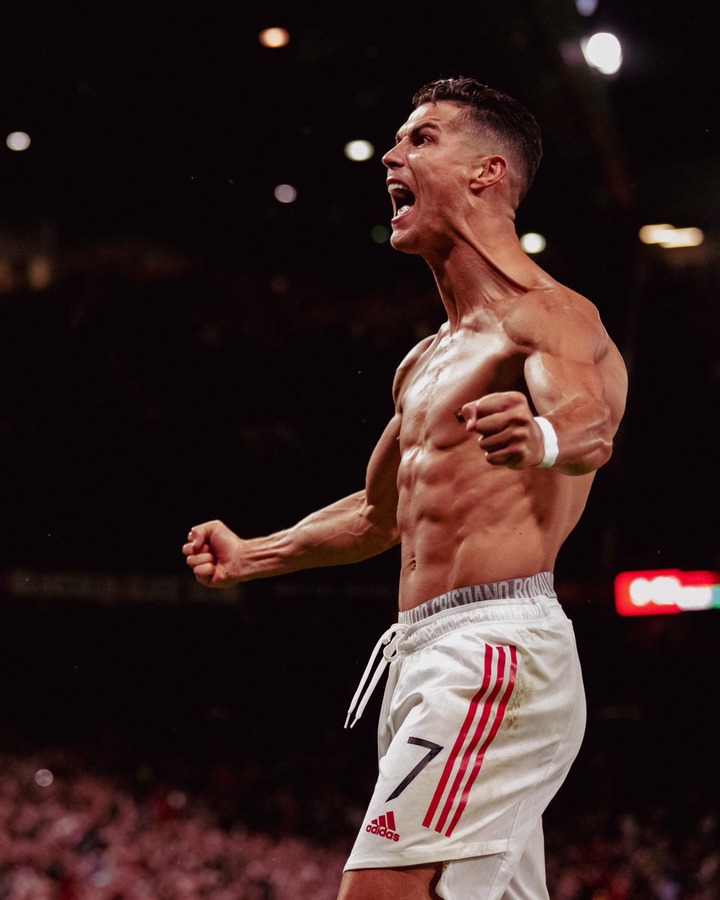 2. Bruno Fernandes is another important Portuguese player; following Cristiano Ronaldo's captaincy of Manchester United against Villarreal last night, he performed admirably against the Spanish side and received a call from the Portuguese manager. 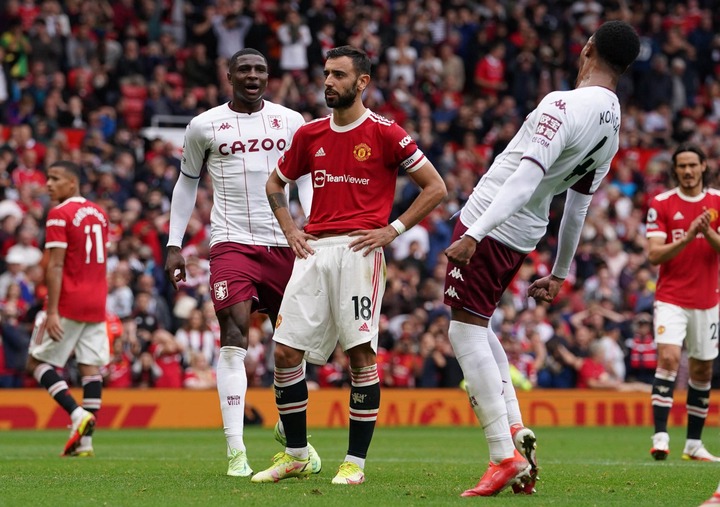 3. Right-back for Manchester United Nelson Semedo was not on the list, and the Wolverhampton right-back could be injured. Diogo Dalot was fortunate to be called up to the national team. 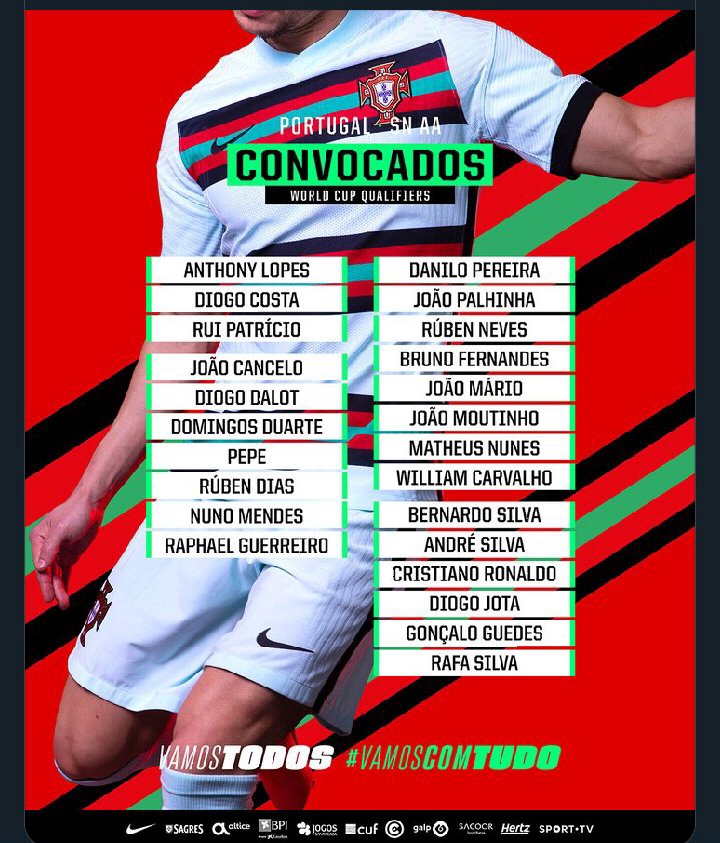 The National Team of France

1. Paul Pogba of Manchester United and France is a key player for France, and he performed admirably in the Euros. He is one of the players who have been called up to the national squad for the upcoming month. 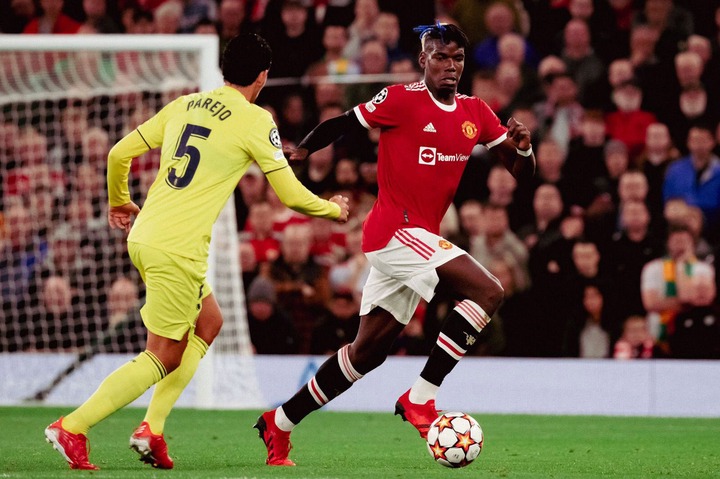 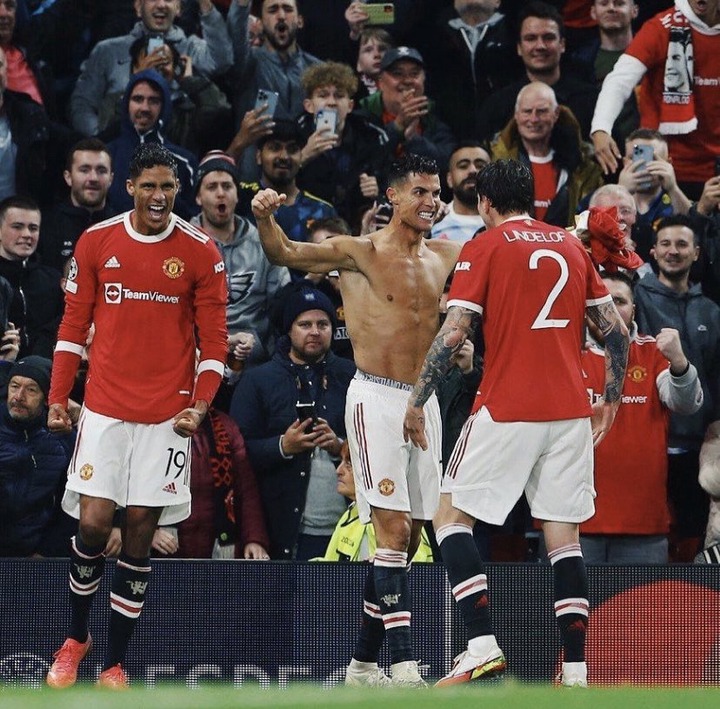 3. Even though Anthony Martial isn't getting much playing time at Manchester United due to the arrivals of Cristiano Ronaldo and Jadon Sancho, he received a call from France manager Didier Deschamps. He will play in the next two games for his country. 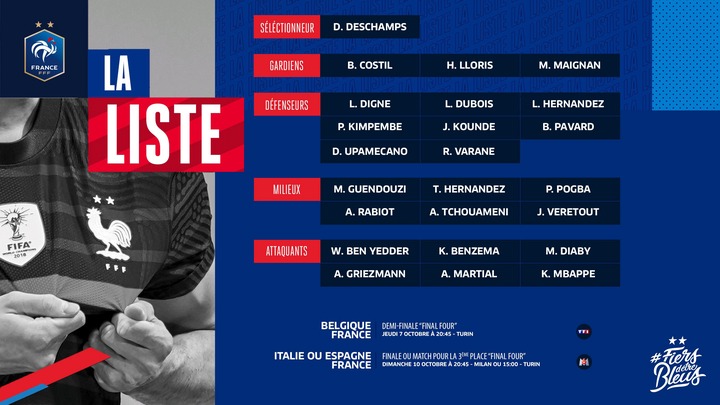 The National Team of England 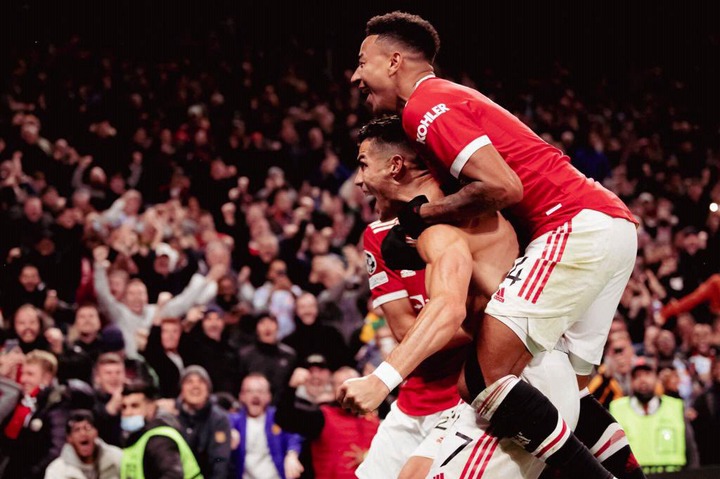 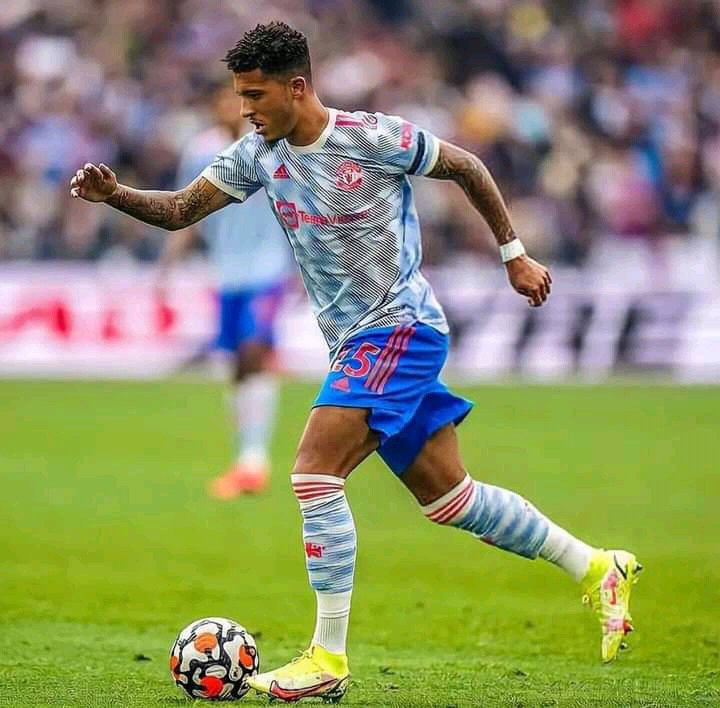 3. Luke Shaw suffered an injury against Aston Villa, but he appears to be on the mend in time for the international matches. 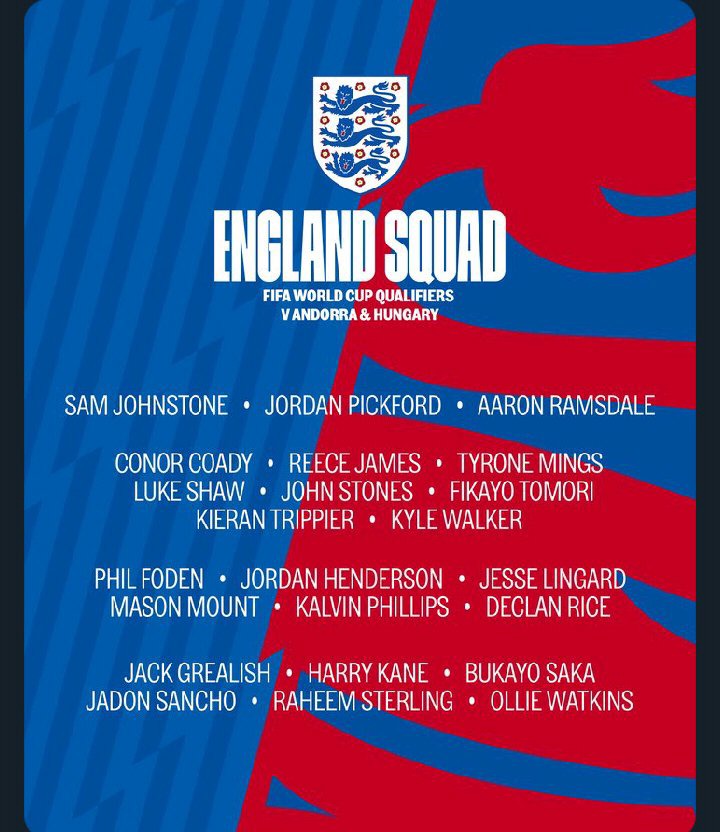 Unbeaten Ulinzi Stars tops the FKF Premier League Table with Tusker FC at the Bottom with no Point.