EURO 2020: These are the Manchester United players playing in the just started Uefa Euro tournament

By Sir_Lawrance (self media writer) | 5 months ago 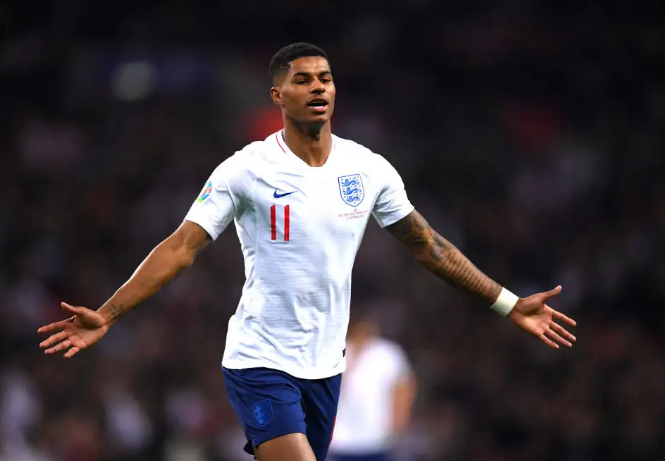 First, let's check what's the pick in England. Initially, five Manchester United players were called in for the tournament. These were Dean Henderson, Harry Maguire, Lulu Shaw, Mason Greenwood and Marcos Rashford. With withdrawal of Mason Greenwood due to injury, leaves England with only four players in the English squad. 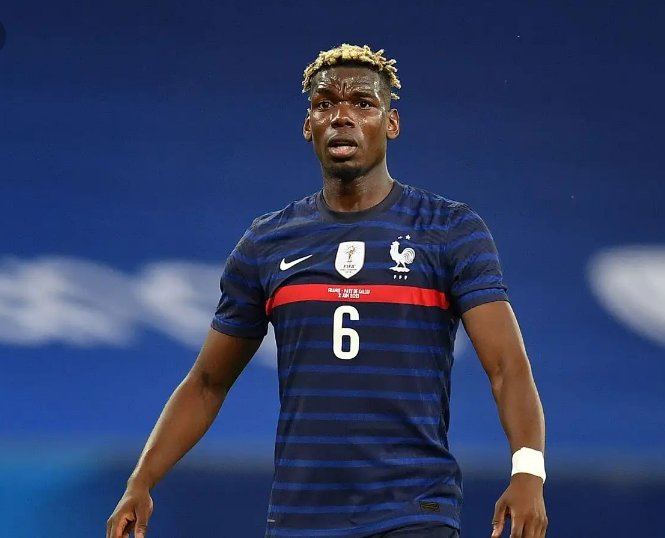 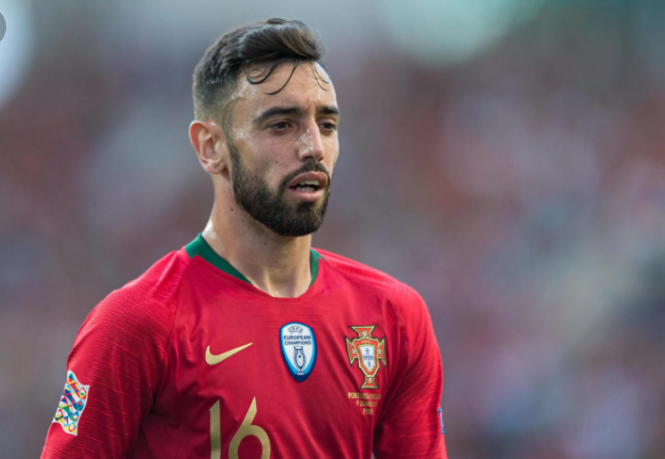 Again, in Portugal, midfielder Bruno Fernandez will be lifting the badge for Manchester United. Being the only Portuguese currently playing for Manchester United, Bruno is rated as one of the special and best players in the Portuguese squad. Fernandez is expected to be among the top performers in this tournament considering his experience and creativity on the pitch. 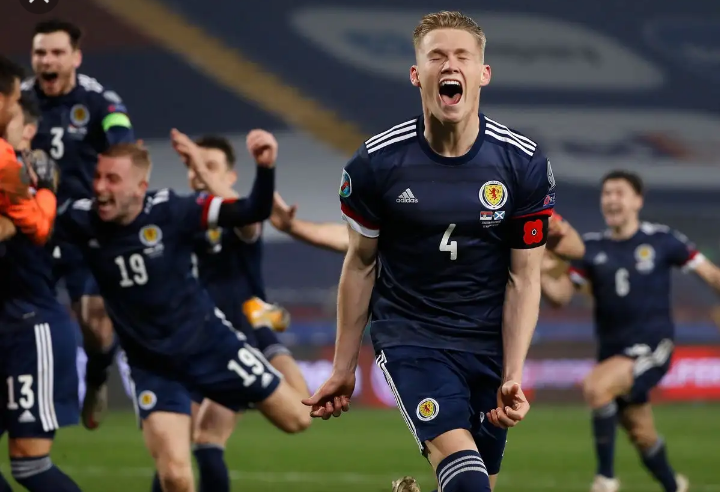 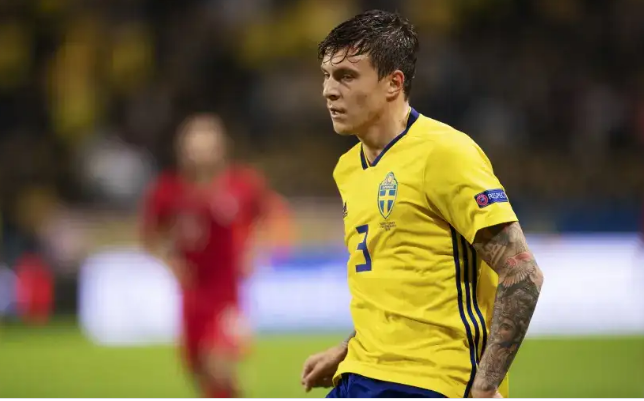 Next is Sweden, Manchester United will be represented by defender Victor Lindelof. Victor is currently the best defender on the Swiss list and entitled to command the defence effectively. Manchester United fans definitely will look happy to see both of their centre backs feature in this year's Uefa Euro campaign. 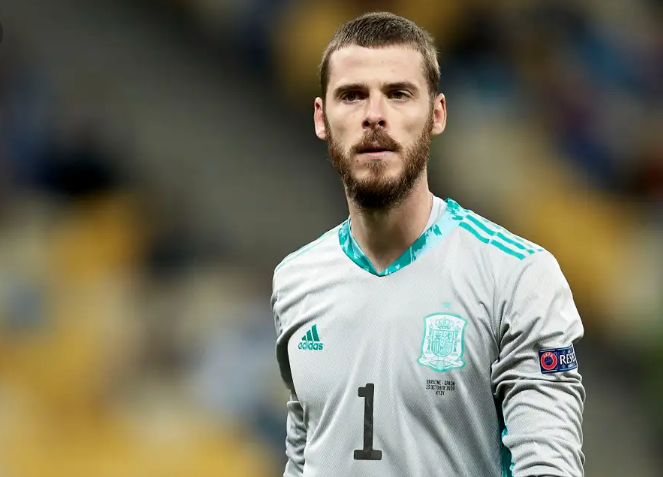 Now let's take a look at Spain. In Spain, Manchester United will feel well represented by their number one stopper David De Gea. With Real Madrid goalkeeper Not included in the Spanish final man squad, David De Gea is tasked to be between the sticks for the better time in this year's Uefa Euro tournament for Spain. 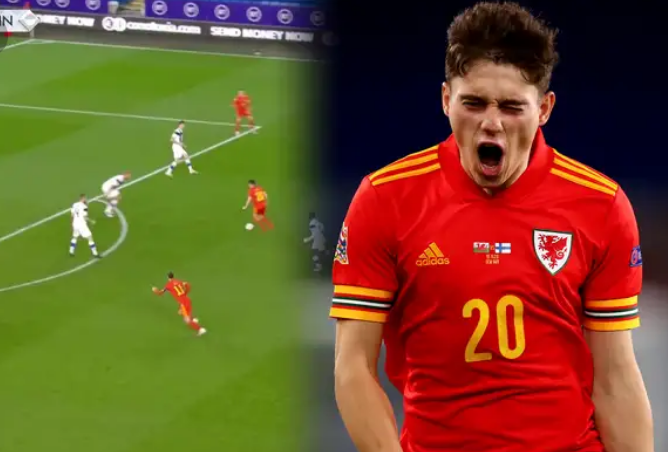 Finally let's take a look at Wales. In Wales, Manchester United will be represented by duos Daniel James and Dylan Levitt who both made it to the final squad list. Daniel James is expected to be on top form following his great form during the group stage qualification matches.

Ours is to wish all the Red Devils players on international duty the best. Who, among the selected players, do you think will be on his best form throughout this tournament?

Share with us your thoughts about this article at the comments section. Don't forget to follow us for more updates on the Uefa Euro tournament.