Predictions: RB Salzburg to win this match and 3-1 correct Score 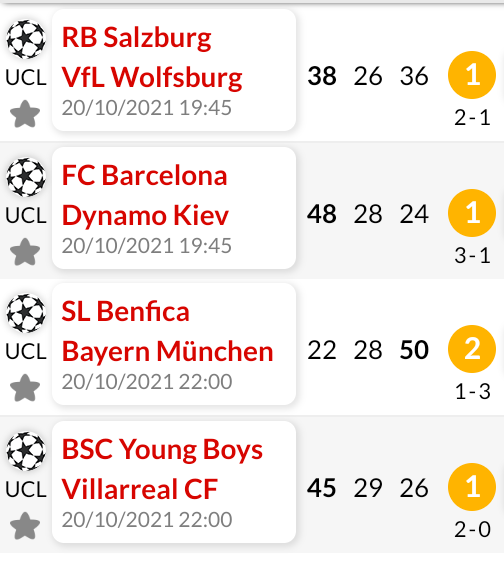 Predictions: Bayern Munich to win this match and 0-3 correct Score 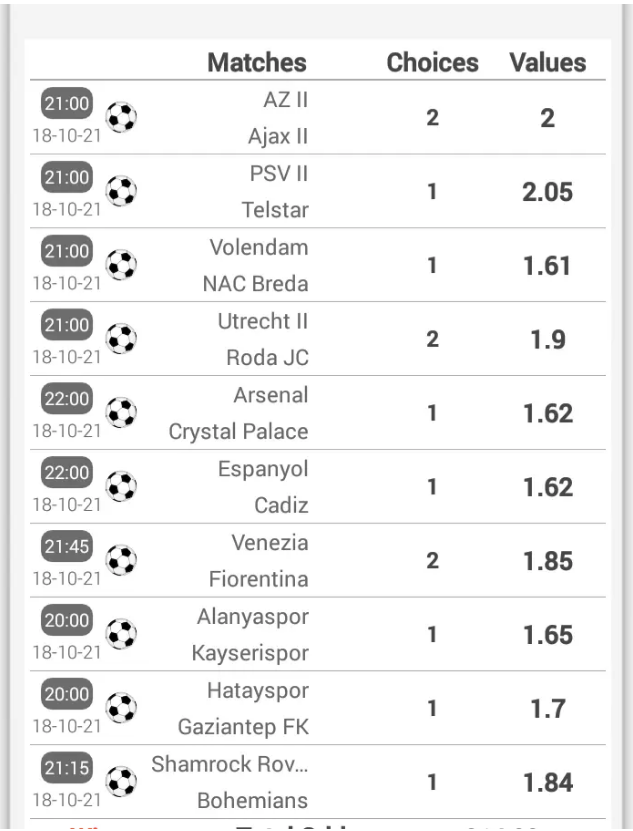