In the past weeks, Manchester United have been under fire concerning their main forward Cristiano Ronaldo. Ronaldo is yet to join the team for the pre season training is expected to join the squad in the coming week. He has however hit the news in several instances concerning his future at Manchester United despite giving all indications of staying as the 2021-22 season came to an end. 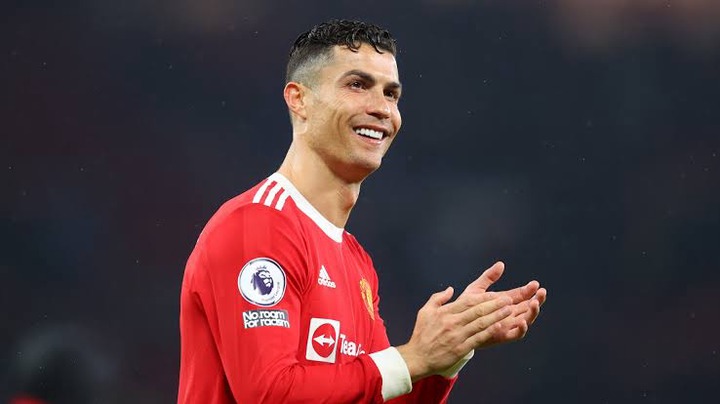 Multiple reports emerged claiming the 37 year old was worried by the situation around Manchester United. Manchester United failed to qualify for the champions league despite Ronaldo emerging as the third top scorer in the premier league campaign. Ronaldo has always been ready to help the team and promised the fans to come back stronger and do his best to make Manchester United lift some trophies. 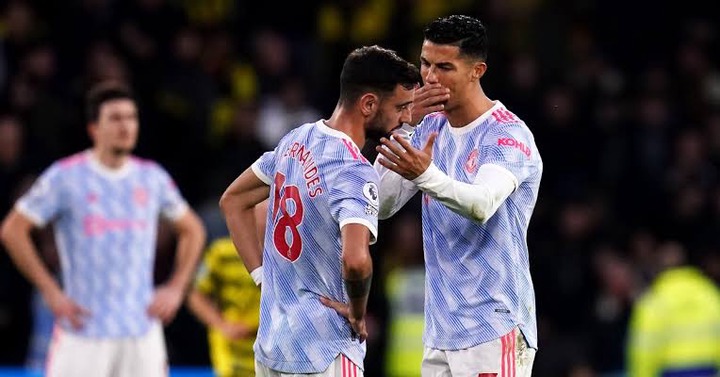 Having a new manager at the club also pumped Ronaldo into looking forward to the coming season as Erik Ten Hag confirmed having Ronaldo in his plans for the team as he knows he brings goals. With Manchester United having a slow start in the transfer market, Ronaldo was worried about spending another season with a team that is not competitive enough and rumours emerged that he wanted to leave once again. 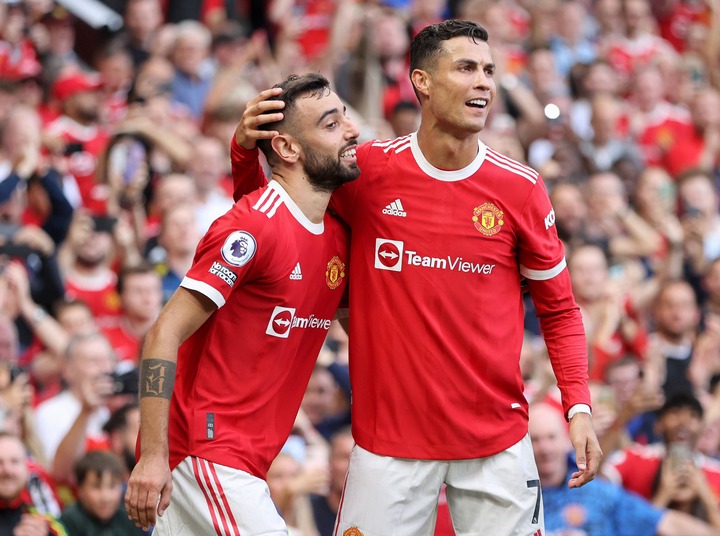 However, on Thursday afternoon, Bruno Fernandes broke the tension and delivered the news every Manchester United fan wanted to hear.

“I spoke to him a few weeks ago. We are both on vacation. No one bothers friends on vacations. I expect to meet him on day four for the pre - season trainings, and there is nothing else. I don't think Manchester United are open to lose a top resource like Cristiano,” Bruno said.

Although this is not a guarantee that Ronaldo would not leave if he wanted to, it is a sign of hope since players always know when their teammates are about to leave the club.