By KokiNews (self meida writer) | 10 days

The"beautiful game" has a dirty side. 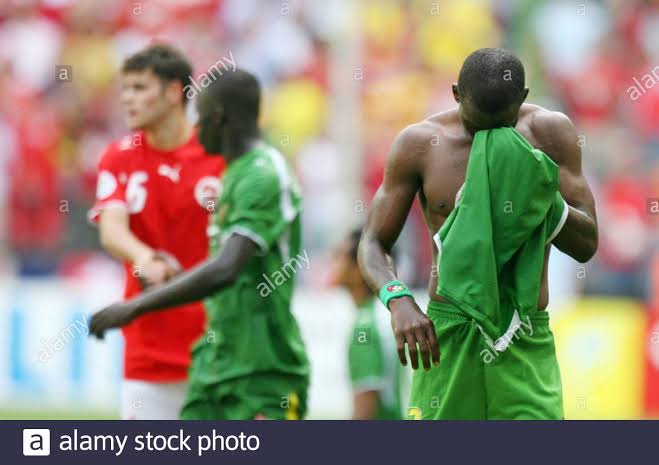 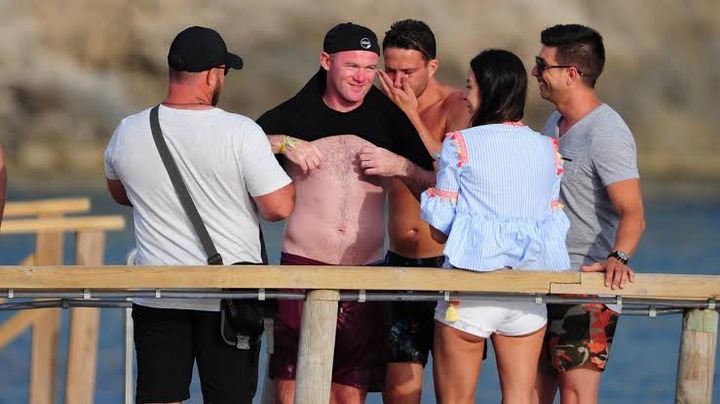 Here are 5 of the dirtiest players in world football.

Vinnie Jones knew he was a villain even years before becoming an actor, as the British footballer earned a reputation during his day as a professional footballer. This midfielder had a temper that unleashed every game, gaining hate from rival fans and footballers.

He was famous for committing early fouls, even when there were seconds on the clock and the match had just begun.

Felipe Melo had to be on this top, as the Brazilian has done nothing but collect controversies through his career. Many people wonder how this guy went to play for big clubs like Juventus or Galatasaray, but the truth is that he did and made sure to leave his mark in each club where he played, earning 14 red cards during that time.

Unlike the majority of entries on this list, Suarez has not developed a reputation as a tough player; instead it is quite the opposite (he is known for going down rather theatrically). He is still a dirty player however, and this is most evident through high profile incidents where he has bitten an opposing player. Other incidents which have helped to label him as a dirty player include swearing at fans, pulling an opponents hair and kicking players.

Liverpool supporters perhaps best remember Poulsen as just being a straight-up transfer flop, but the Danish international has found himself in straight-up dirty territory before. In a 2008 Euro qualifying match, Poulsen straight-up falcon-punched Sweden’s Markus Rosenberg after Rosenberg struck him.

The general consensus of the account is that Rosenberg started the altercation, but it was Poulsen who did more damage.

“The Terrier” as he is nicknamed, doesn’t do him justice. One of the fiercest competitors in world soccer, De Jong is perhaps most infamously known for his high kick to the chest of Xabi Alonso in the 2010 World Cup final. Referee Howard Webb didn’t send De Jong off for the challenge –- that almost snapped Alonso in half!