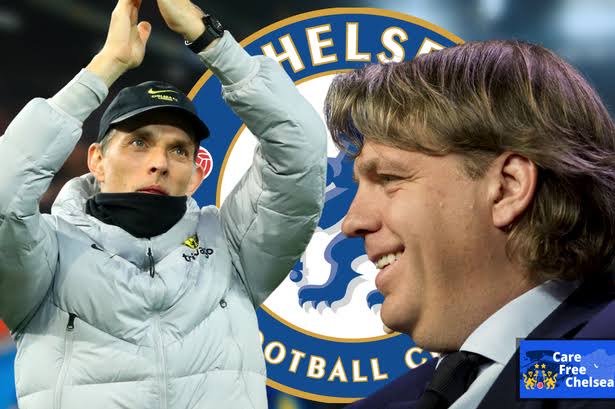 Manchester United and Chelsea are all been linked with Napoli's defender Koulibaly. Who won the AFCON trophy with Senegal in this year and now his a huge target to many European clubs as per Sunsport previously. 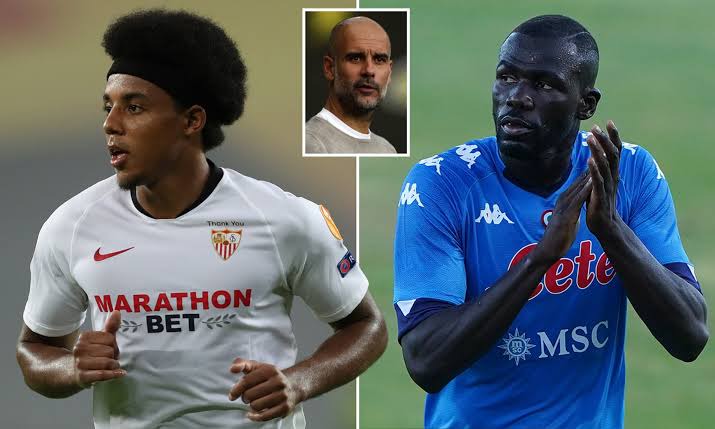 As per agent to Koulibaly, "There are so many rumours - and I wanna clarify that we're not in talks with any club for Koulibaly, as of today. We're waiting to meet with Napoli to decide the best solution for both parties. "Concluded Ramadani. As per Fabrizio Romano on his twitter account. 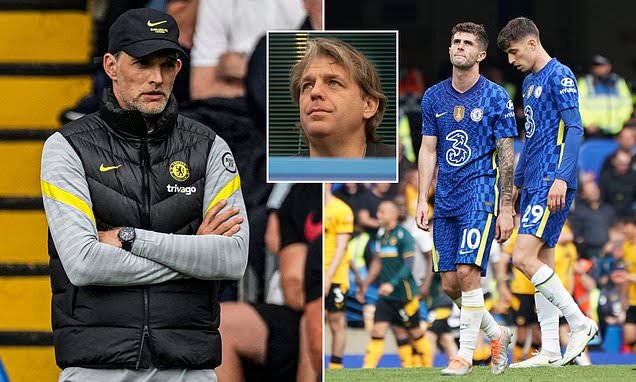 Meanwhile the Chelsea side are expecting to have a new owner deal with LA Dodgers co-owner Todd Boehly completed as soon as tomorrow according to club statement from Sunsport. That's after the UK government and Premier League gave it's approval for the bidder. To finally takeover the leadership of Chelsea after sanctions to Roman Abramovich in recently with his assets frozen the UK government. 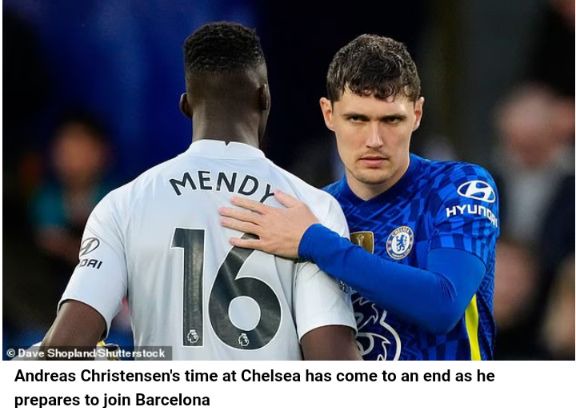 Chelsea have been dealt a huge blow after Rudiger, Christensen are all set for Real Madrid and Barcelona free transfer. After the duo failed to agree on new contract with the Londoners and are set to walk out as free agents. So is Cesar rumoured to seek an exit despite an option to extend his deal by one-year as per Daily Mail.