Read to the last one you will be shocked 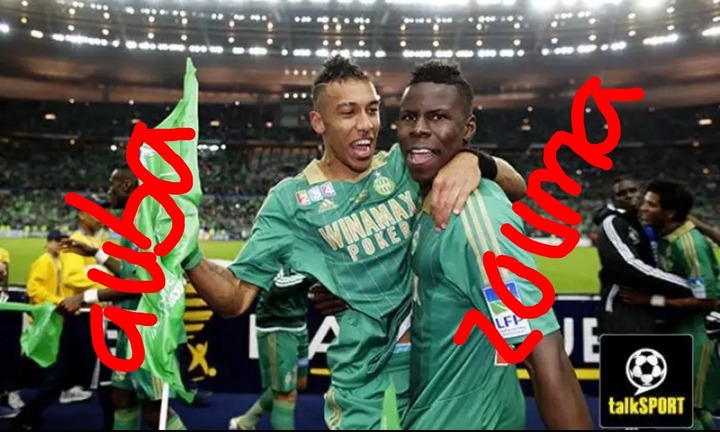 As a lover of football, it is interesting to know the different paths world class stars took before they came to be popular. Their histories dates back to former teammates in grassroots level teams. Take a look at some if these players you would not believe that they played together;

1. Ivan Rakitic and Mesut Ozil were teammates at Schalke04 in the 2007/08 Bundesliga season in Germany. 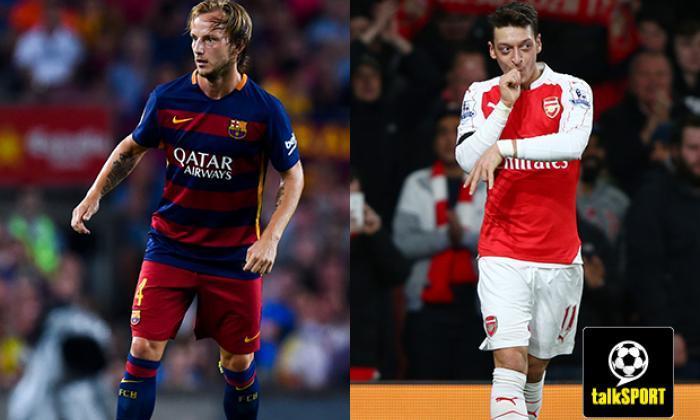 2. Marco Reus and Josh King played together at Borussia Monchengladbach together in 2011season. 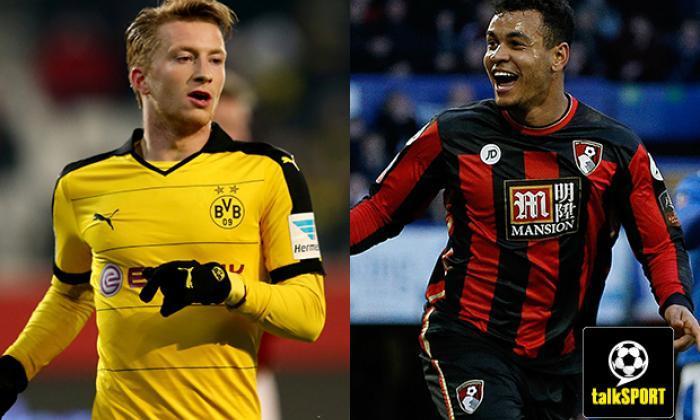 3. Pierre-Emerick Aubameyang and Kurt Zouma at Saint-Etienne for one and half seasons running from January 2012 to July 2013. 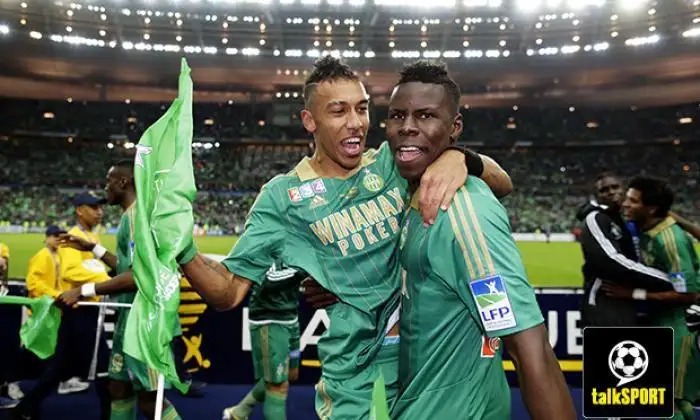 4. Zinedine Zidane and Thomas Gravesen at Real Madrid when the Dane international was signed by the Los Blancos in 2005. 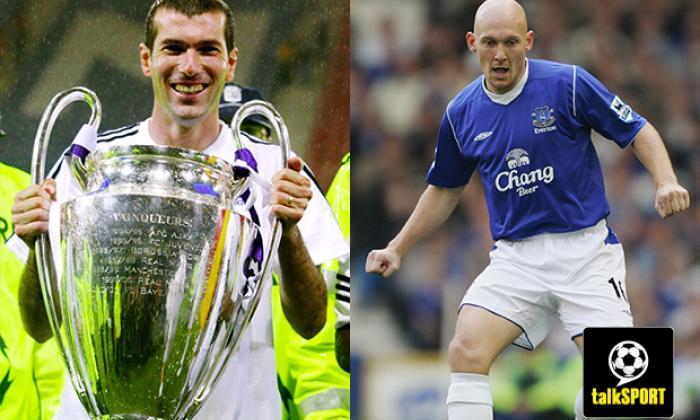 5. Shaun-Wright Phillips and George Weah at Man City for two times, one against Charlton in the Premier League and then in League Cup vs Gillingham in 2000. 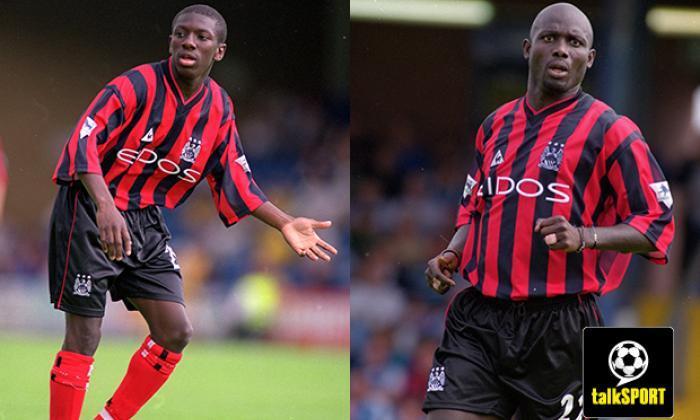 6. Pep Guardiola and Francesco Totti at Roma for two games, vs Brescia and vs Como in 2002. 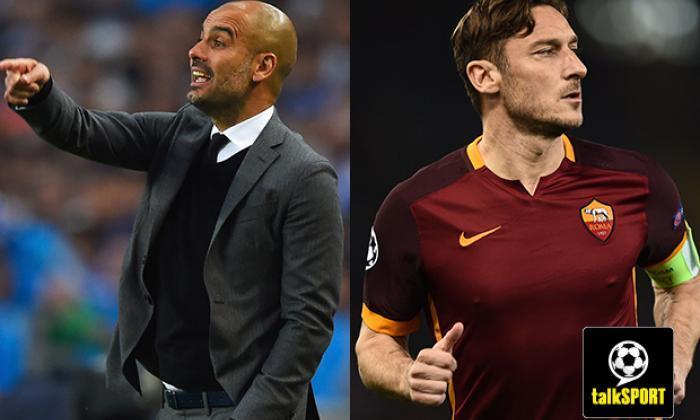 7. Alan Smith and Dele Alli were teammates at MK Dons for three seasons in England's League One. 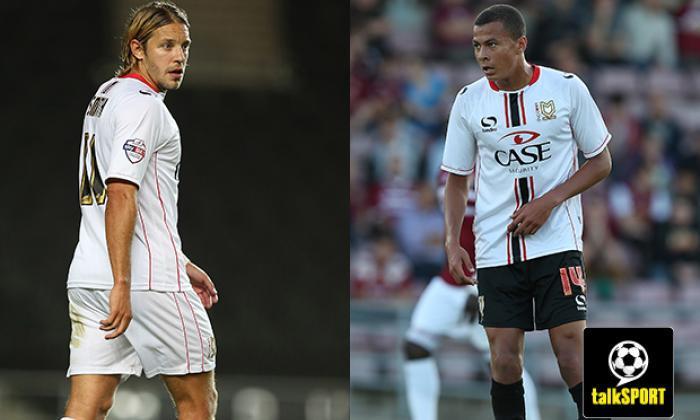 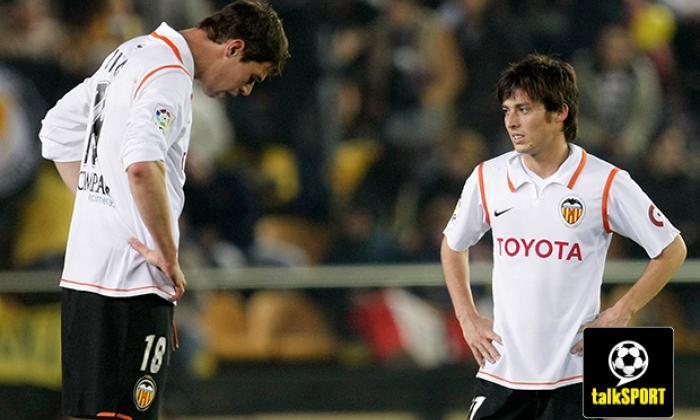 9. Roberto Mancini and Robbie Savage at Leicester for 4 EPL games and an FA Cup clash in 2001. 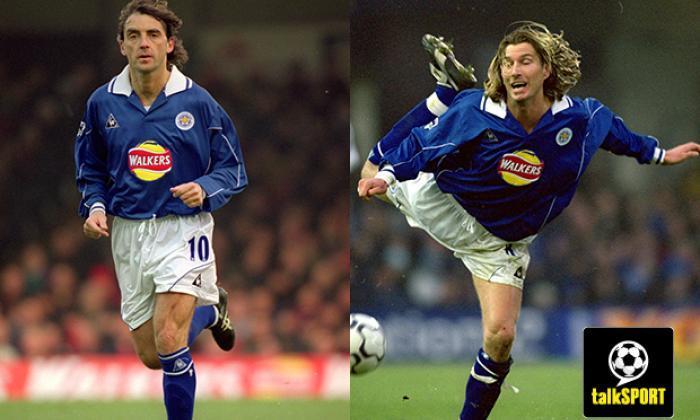 10. Marouane Chamakh and Mauricio Pochettino at Bordeaux in 2003 and where they won a UEFA Cup match against Hearts. 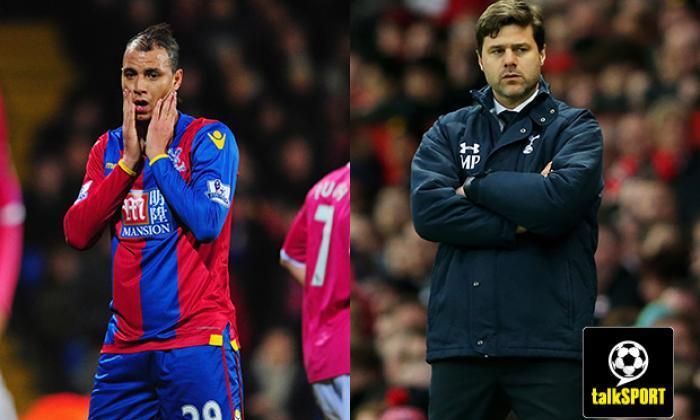 11. Manuel Neuer and Raul at Schalke together for two consecutive seasons in German's top flight league between August 2010 and May 2012. 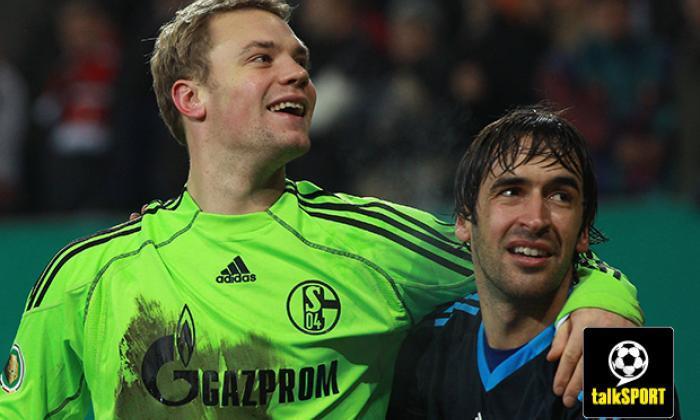 12. Arturo Vidal and Toni Kroos at Bayer Leverkusen for 6 matches in 2010 season in the Bundesliga. 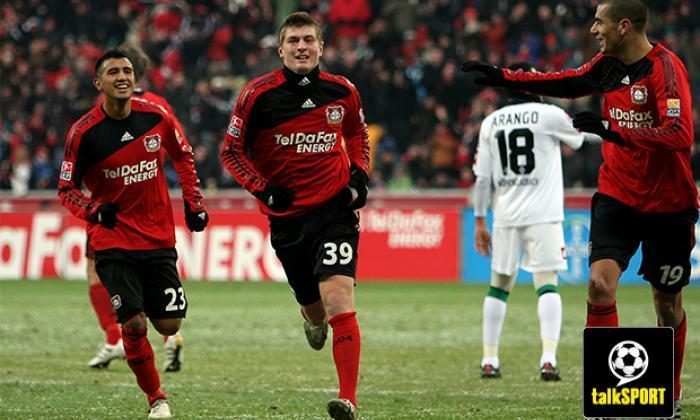 13. Kaka and Adel Taarabt at Milan in 2014 and playing in a UEFA Champions League match against Atletico Madrid. 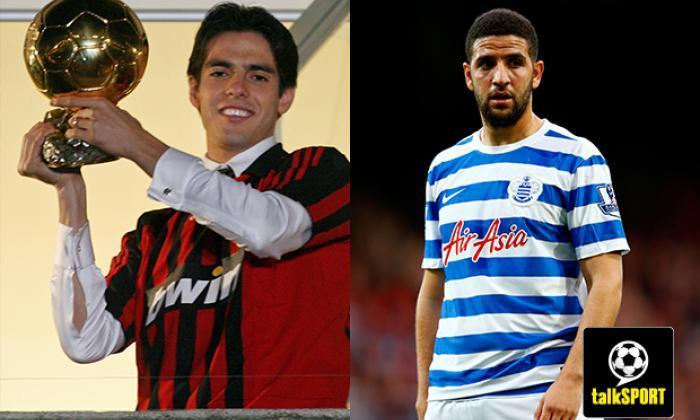 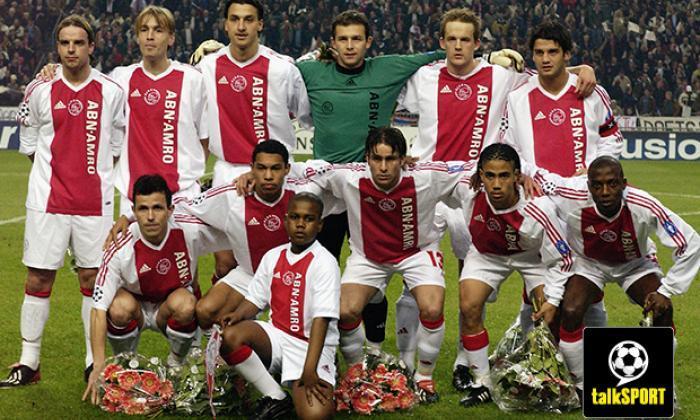 15. Aaron Ramsey and Jimmy Floyd Hasselbaink at Cardiff in the 2007/08 Championship season. Ramsey signed for Arsenal in the summer of 2008 as Hasselbaink hanged his boots. 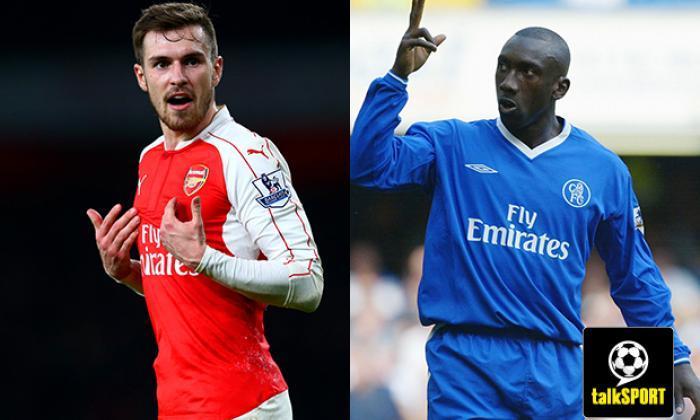 16. Dimitri Payet and Joe Cole at Lille in 2011/12 season. They were also teammates to Eden Hazard and Mathieu Debuchy. 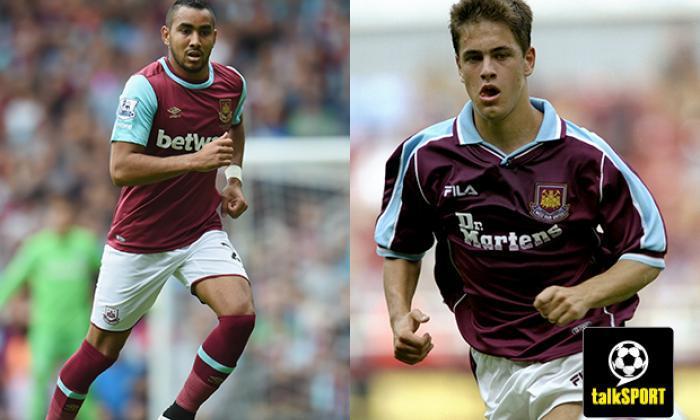 17. David Moyes and David Beckham at Preston when the Beckham was loaned to the club in 1994/95 season. Beckham played five matches and netted two goals in League Two. 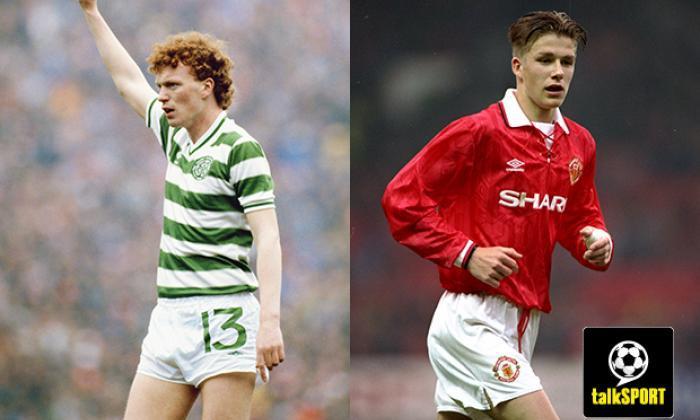 A Lorry Losses Control, Hits And Destroys A Shop Along Mombasa Road, Driver Allegedly Rans Away